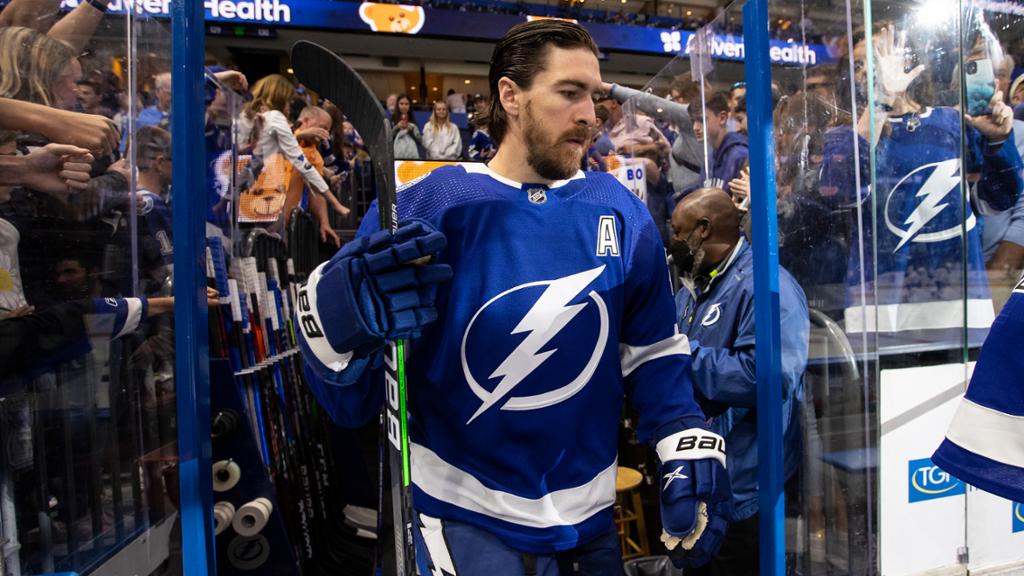 Myers, 25, played in 27 games for Nashville during the 2021-22 regular season, scoring a goal, four points and a plus-five rating. The right-shot defender has skated in 142 NHL career games in four seasons, spent three years in Philadelphia before being traded to the Predators last season. Myers, 6-foot-5, 210 pounds, has career figures of seven goals, 33 points and 66 penalty minutes and had his best year statistically with the Flyers in 2019-20 when he scored four goals, 16 points and a plus-17 rating. through 50 games.

Mismash, 23, skated in 57 games in 2021-22 for the Milwaukee Admirals, Nashville’s American Hockey League affiliate, scoring six goals and 12 points in his rookie season. The 6-foot, 186-pound left winger previously played four years for the University of North Dakota, where he skated in 117 games and scored 32 goals and 71 points.

Born in Edina, Minn., and a product of the U.S. National Team Development Program, Mismash was a second-round pick by the Predators in the 2017 NHL Draft (61st overall). He has yet to make his NHL debut.

Traded to the Lightning of the New York Rangers on February 26, 2018, McDonagh spent parts of five seasons in Tampa Bay, racking up 20 goals, 99 points and a plus-74 rating in 267 regular season games. McDonagh was a key member of Tampa Bay’s back-to-back Stanley Cup championship teams in 2020 and 2021, helping the Lightning to the Eastern Conference final/Stanley Cup semi-finals in four of his five seasons and the Stanley Cup final in three of the five seasons. seasons. McDonagh is third all-time among Lightning defenders in the playoffs for games (89), assists (21) and scoring (23 points).