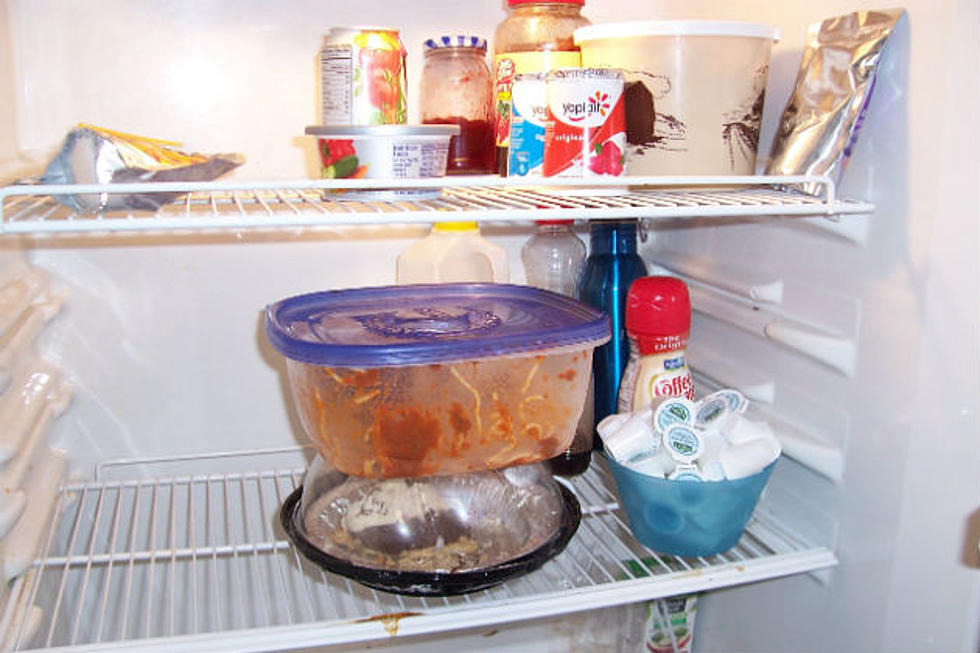 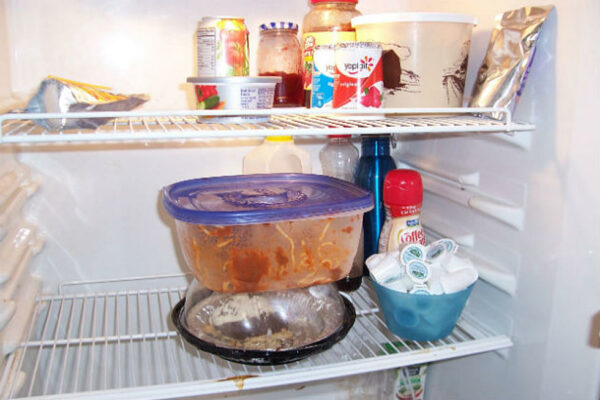 A leftover spaghetti Bolognese has lasted longer than Britain’s 56th prime minister, it has been revealed.

Spaghetti preparation first began during Truss’s swearing in and was then brought to a boil for the first quarter of her tenure. It saw the rest of her time in the office atop an empty pie container.

The spaghetti’s owner, Ryan Ranniford, said: ‘It’s past its sell-by date and there’s a pretty foul stench around the whole thing. I’m talking about the career of Liz Truss. The spaghetti looks good,” he says.

He said there was hope for a revival. “A few minutes in the microwave, stir and you’re done. I’m talking about the spaghetti”.

Due to British inflation, the spaghetti is now worth more than when it first went into the fridge.