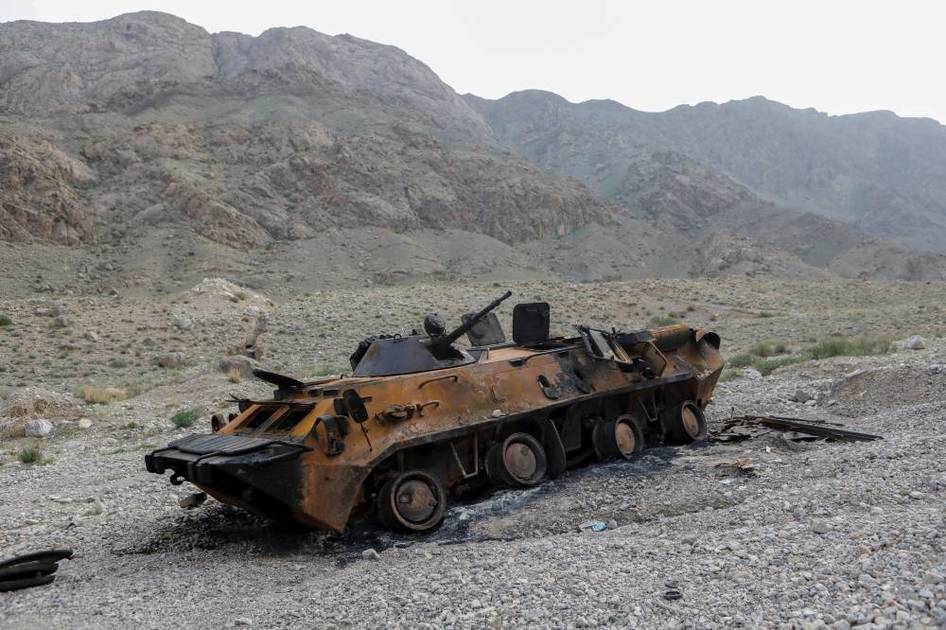 Kyrgyzstan announced on Friday that at least 24 people have died in the recent border clashes with Tajikistan.

A statement from Kyrgyzstan’s Ministry of Health said “24 bodies have been transferred to health facilities in the Batken region” in the southwestern part of the country across the border with Tajikistan.

On Friday, Kyrgyzstan announced a ceasefire with Tajikistan following an escalation in border clashes between the two Central Asian countries, but the two sides exchanged allegations of violating the ceasefire in the afternoon.

The ceasefire went into effect at 4 p.m. local time, but Kyrgyz border guards soon accused the Tajik army of “shooting again” at its border posts. The Tajik side responded by condemning in a statement the “fire launched from the Kyrgyz side” on “three villages in Tajikistan”.

According to Bishkek, Tajik troops on Friday bombed the border town of Batkin, located in southwestern Kyrgyzstan, in an area the two countries do not control. areas) on the outskirts of the city were bombed by rocket launchers”, noting that “civil infrastructure has been destroyed”.

The border between Tajikistan and Kyrgyzstan is usually the scene of bloody clashes. The two former Soviet republics have been embroiled in a border dispute for years.