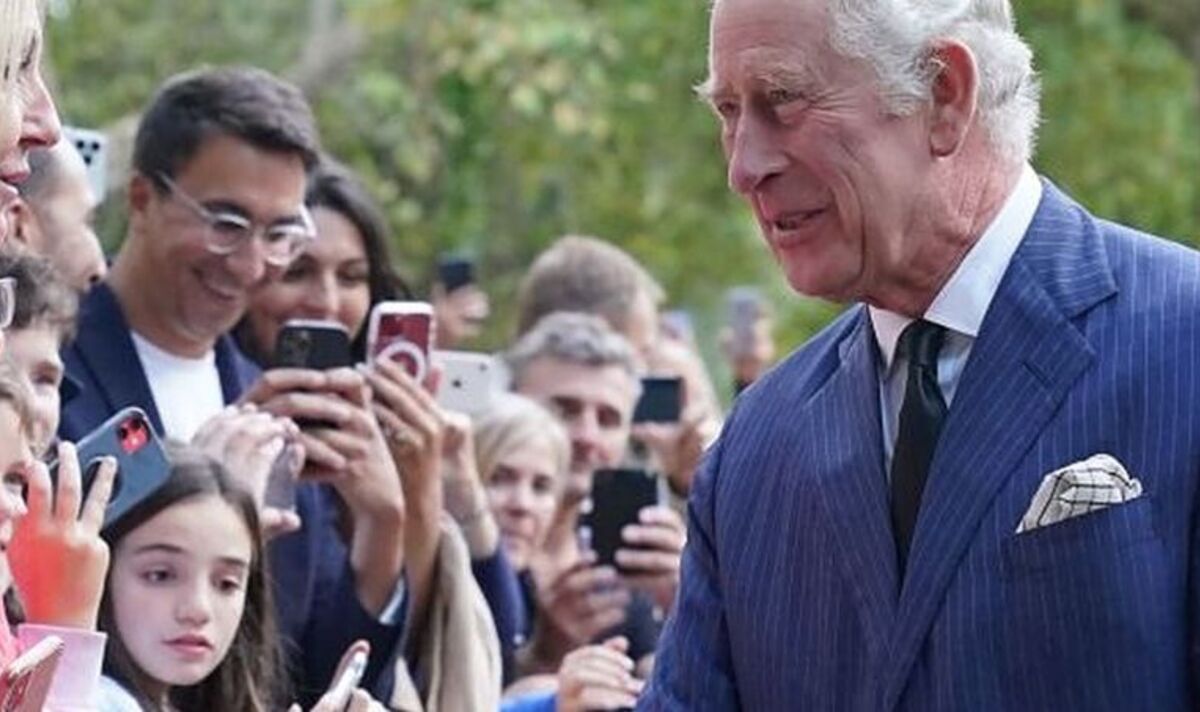 He was formally proclaimed head of state on Saturday, days after his mother Queen Elizabeth died peacefully in Balmoral, Scotland. The new king committed himself to the task before him and the “heavy responsibilities of sovereignty”.

King Charles III received love and affection from his royal fans who took to Twitter to support him.

A second user, AW78, tweeted: “Came by to say goodbye to the Queen and lay flowers. I have to say hello to our new king and his wife.

“A very special day for all of us.”

Another user, Brad Donaldson, tweeted, “May the King live longer.”

Charles was named the new head of state on Saturday morning at an Accession Council meeting attended by insiders at London’s St James’s Palace, which was televised for the first time.

Another user, Viviane, tweeted: “God bless you King Charles I know you will be an excellent king, you have given over 70 years and helped so many, your first speech as king was excellent, my Condolences to you and your entire family on your loss.”

A fifth Twitter user PJ Yukon Poet Laureate said: “HM King Charles III has been a comfort to all of us during the passing of his beloved mother Queen Elizabeth II and will lead the way as we move forward into the future. Thank you Your Majesty.”