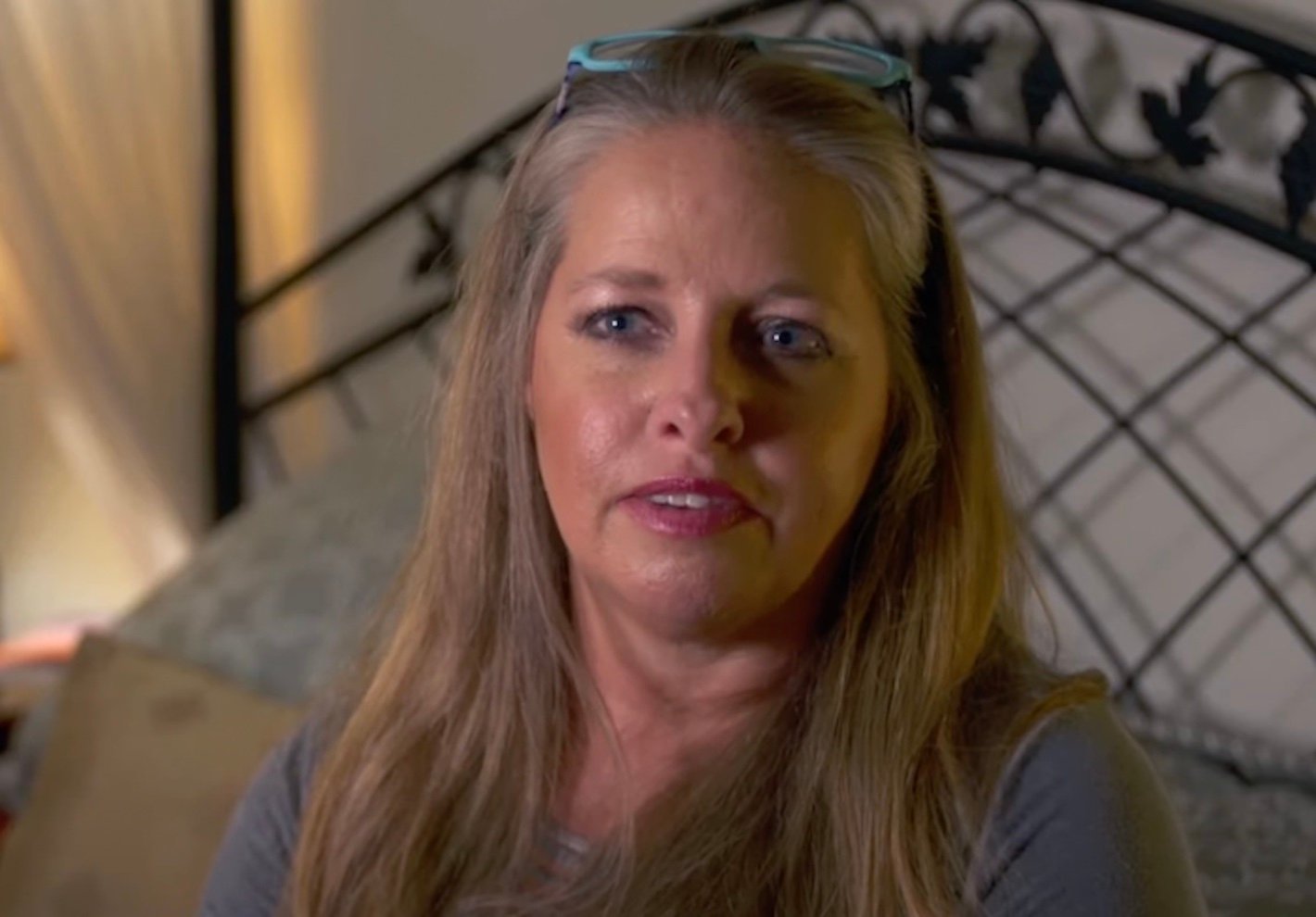 We have an update on Kim Plath’s recent arrest.

As reported a day ago, the Welcome to Plathville matriarch was arrested Thursday on charges of drink-driving and property damage.

She was admitted to the Wakulla County Jail and was released around noon.

However, here’s what we’ve since learned: These charges stem from an incident that happened on June 10, 2022.

Multiple outlets have now obtained the official report from the Florida Highway Patrol, which shows that an officer noticed a “one-vehicle accident” in the Port Leon Drive area of ​​Florida at about 11:52 p.m. on the aforementioned date.

The paperwork states that the “single occupant/driver was identified as Kimberly Plath.”

She was “still in the driver’s seat” when a witness and another officer helped her exit the crashed car.

Authorities said Plath was notably intoxicated after the incident, with the smell of booze coming out of her mouth.

The report says she was then taken to a nearby hospital so her injuries could be viewed by a doctor.

Police ultimately chose to “screen” the TLC personality for a possible DUI violation.

“I saw that Ms. Plath had several scrapes/cuts on the bridge of her nose and face,” the Florida Highway Patrol officer noted in the report, adding:

“Mrs. Plath had dried blood on her face and blood in her mouth. Mrs. Plath was wearing a collar and was sitting upright on the gurney when she was taken to the emergency room.

Along with the smell of alcohol that the officer noticed on Plath, police noted that she had “very slow lethargic, uncoordinated movements while wiping her eyes.”

Upon observing Plath, the officer concluded that she was “under the influence of alcohol and unable to drive a vehicle safely.”

When Plath was asked if she would “take a voluntary blood test,” the incident report said she “stared blankly and did not respond.”

However, she later agreed to the blood test at 1:20 a.m., the paperwork noted.

The toxicology results of this test finally came back on Sept. 23, showing that Plath exceeded the legal limit for blood alcohol.

Kim’s arrest warrant for her DUI charge was subsequently filed and finally served on Thursday; as a result, she turned herself in and was released the same day.

Neither Kim nor anyone in her family has made a statement in response to this arrest.

TLC has not made any public comments either.

Kim announced in June that she was divorcing her husband, Barry, after 24 years of marriage.

Earlier, on an episode of Welcome to Plathville, Kim opened up about her history with alcohol.

“I went through hard times in college because of my wildness,” she admitted at the time.

“Driving when I was drunk and woke up in the car parked weirdly on the lawn, passed out. You know, taking drugs and driving around town at 3am.

“I could have died in so many different ways when I was in college and by God’s grace I got out, and he saved me and I’m living a different life now.”