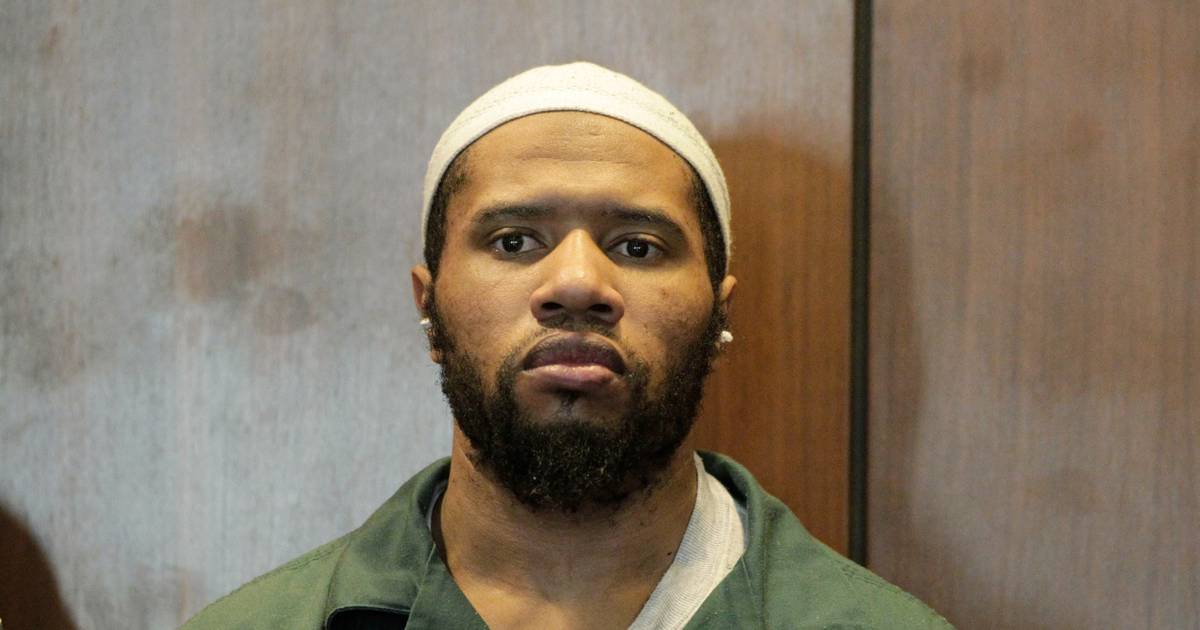 A man who, according to police, killed four people in 2014 as part of his “jihad against Americans” — and is already serving a life sentence — faces another 93 years behind bars.

Brown, a former Seattle resident, shot and killed Leroy Henderson in Skyway, a community of about 18,000 people just south of Seattle, in April 2014. Five weeks later, in June 2014, he killed two other men, Ahmed Said and Dwone Anderson-Young, in the Leschi neighborhood of Seattle.

According to police, Brown then fled to New Jersey, where he also murdered 19-year-old college student Brendan Tevlin in West Orange in June 2014. Tevlin, a native of New Jersey, was a student at the University of Richmond in Virginia.

Brown surprised New Jersey prosecutors by admitting the three Washington murders during a March 2018 hearing in Newark. A New Jersey court sentenced him to life in prison with no chance of parole in May 2018 in the murder of Tevlin.

“I have waited eight years for my justice,” Anderson-Young’s mother, Falana Young, told the Seattle court, according to local television channel KING-TV.

His grandmother, Shelly Young, asked the judge to “please give him the maximum you can do.”

Police say Brown, an ISIS sympathizer, was on a mission to avenge US policies in the Middle East.

Senior Deputy Prosecutor John Castleton said he killed Henderson, a 30-year-old from Gary, Indiana, “as a test” to see if he could kill for the case; and he probably targeted 27-year-old Said and 23-year-old Anderson-Young because they were gay, the Seattle Times reported.

According to Castleton, Brown created a profile on the popular gay dating app Grindr and spent a night with Said, Anderson-Young and some other friends at a now-defunct gay club in Seattle’s LGBTQ neighborhood of Capitol Hill.

On Thursday, Brown expressed his regret “for killing those people” and asked the families for forgiveness.

“I ask that they forgive me. If they can’t, if not, let me rot in hell if you will, if you will, but that won’t change the past,” he said.

Brown is now returning to a New Jersey prison. He will serve the 93-year sentence in Washington when he finishes his life sentence in New Jersey – which should ensure he dies in prison.