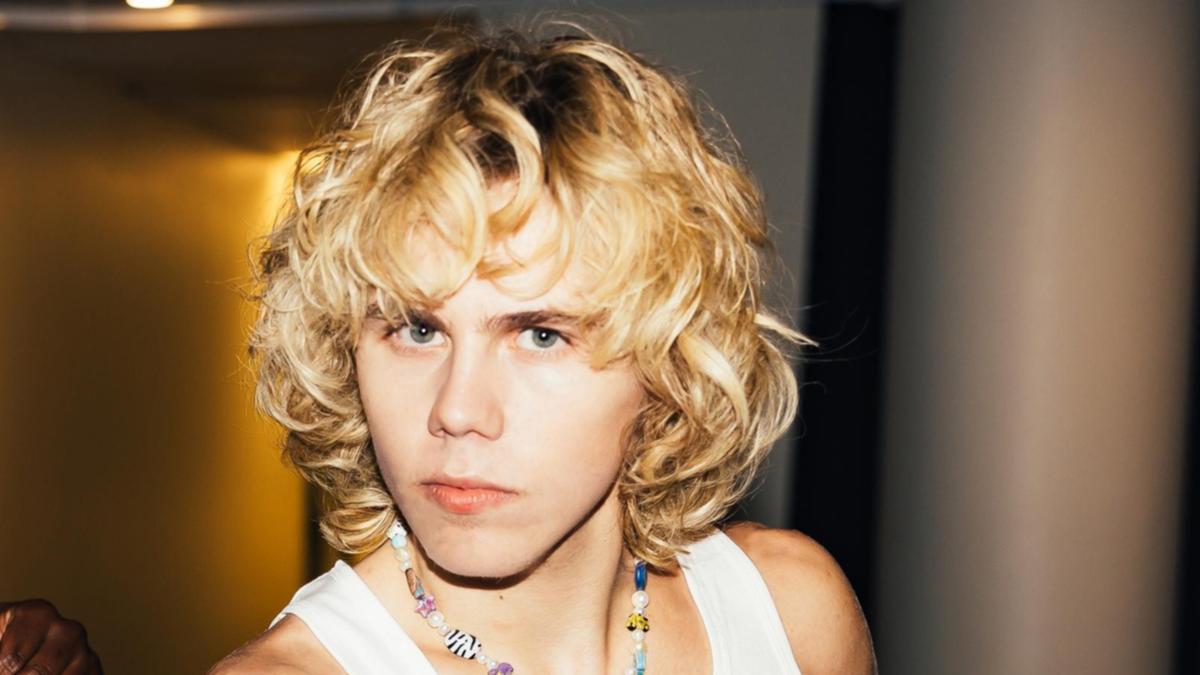 The mother of international music star The Kid Laroi has managed to overturn her conviction and will appear in court in 2023 for fraud.

Sloane Howard, 51, is accused of using a man’s credit card to purchase cosmetic services worth nearly $850 in Sydney in 2018.

The teenage music star’s mother, whose real name is Charlton Howard, pleaded not guilty earlier this year to one charge of unfairly obtaining a financial advantage through fraud.

But when she failed to appear in Downing Center’s local court on July 11 and was not legally represented, Ms. Howard was found guilty and sentenced in her absence.

She was also ordered to pay $849 in damages to the company.

The 51-year-old quickly filed a nullification request to have the decision quashed.

Ms Howard appeared in court on Tuesday and Ms McIntyre granted the annulment.

She confirmed her plea of ​​not guilty and will appear in court in February 2023.

According to police, the pop star’s mother used the man’s credit card to spend $850 at the Laser Clinic in Marrickville on August 8, 2018.

It is alleged that she committed the crime the same year her then 15-year-old son gained recognition for his musical talent as a rapper, singer and songwriter.

Mother and son returned to Australia in late May for the local leg of a world tour.

But the tour was interrupted when Ms. Howard had to turn herself in to police on May 26 over the old fraud charge when police were executing a pending warrant.

In June, high-profile attorney Chris Watson told the court that Ms Howard had “contractual obligations” for the next six to nine months while accompanying her son as he traveled worldwide.

The Kid Laroi has often spoken of the effort his mother went to to care for him, claiming that he owes his success to Ms. Howard.

He has also made public how he grew up in public housing and how his family was evicted from a housing block at a young age.

Ms. Howard, the pop star and his brother Austin now all live in Los Angeles since he shot to stardom in 2020.

The Kid Laroi has teamed up with Justin Bieber and Miley Cyrus, who recently signed with manager Scooter Braun.