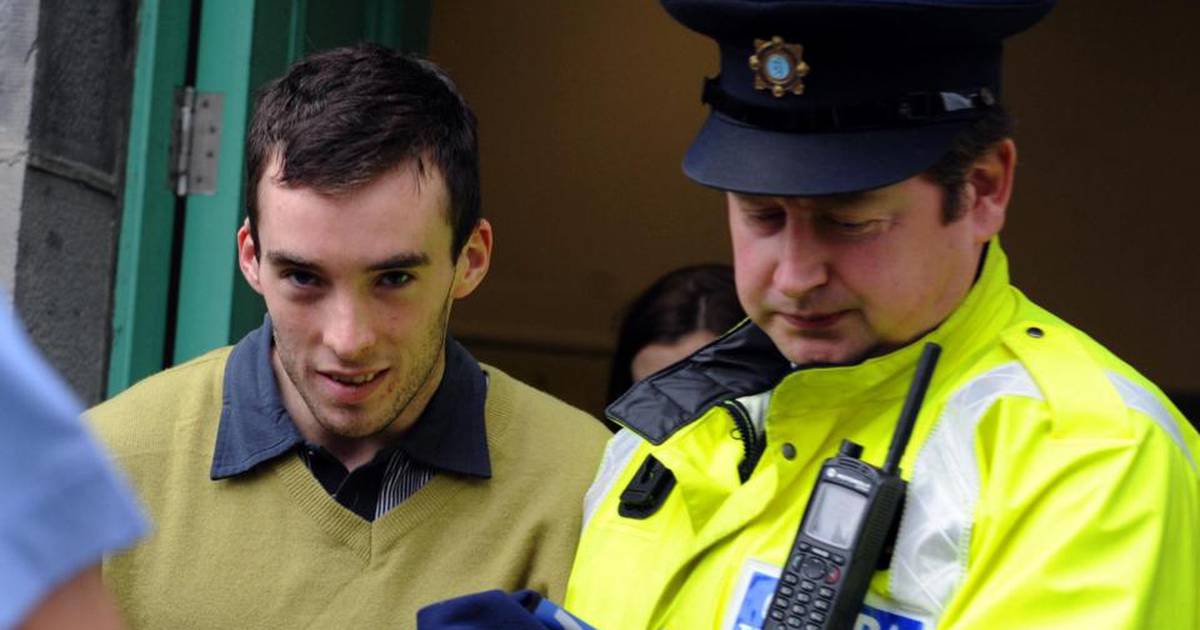 An autistic man who beat his mother to death with an ax after arguing over an iPhone has been found not guilty of insanity of murdering her.

At the Central Criminal Court, a jury of seven women and five men returned the special verdict to Mrs. Ellen Ring at 11:10 a.m. Friday, after deliberating for three and a half hours on the Patrick Dunne case, who pleaded not guilty to the murder of his mother Susan Dunne. in Kerry in 2013.

Expert psychiatrists had told the court that Mr Dunne, who admitted to killing his mother, denied it was murder, was unable to understand or control his actions that night and was suffering from a mental disorder at the time.

During the trial, Mr. Dunne told gardaí in interviews that he “lost it” due to a disagreement over the purchase of an iPhone that Mrs. Dunne said was too expensive. Ms Dunne died after sustaining six ax wounds to the head while lying in her bed.

The jury heard psychiatric evidence that Mr Dunne had “little understanding of the act or its consequences and could not help” killing his mother. They also heard that Mr. Dunne felt that his mother was in control of him and that she was preventing him from living an independent life.

The 28-year-old autistic man admitted to killing his mother “without any lawful justification,” but both the prosecution and defense psychiatrists agreed that the defendant was insane, as defined by law, at the time. of his mother’s death.

Mr Dunne of Ballingeragh, Lixnaw, County Kerry, pleaded not guilty to the murder of his mother, Susan (62), between 26 and 27 November 2013, both dates inclusive, at the same address.

At about 3:30 p.m. Thursday, the jury broke deliberations and handed a note to the judge asking if they could inspect the ax, which they took to the jury room and returned minutes later.

A pathologist had told the court that Ms Dunne died after receiving six blows to the head from a sharp knife while lying in her bed.

Today, the jury told the clerk that they were unanimous in the finding of not guilty.

Mr Dunne was remanded to the Central Psychiatric Hospital under Section 5(3) of the Penal Code (Insanity Act).

Ms. Justice Ring praised the jury and apologized to them for seven years of jury service.

She postponed the case until November 4, for a medical update on Mr Dunne and to prepare a victim statement. She described the case as a “difficult” case, “especially when Susan Dunne’s life ended in such a violent way”.