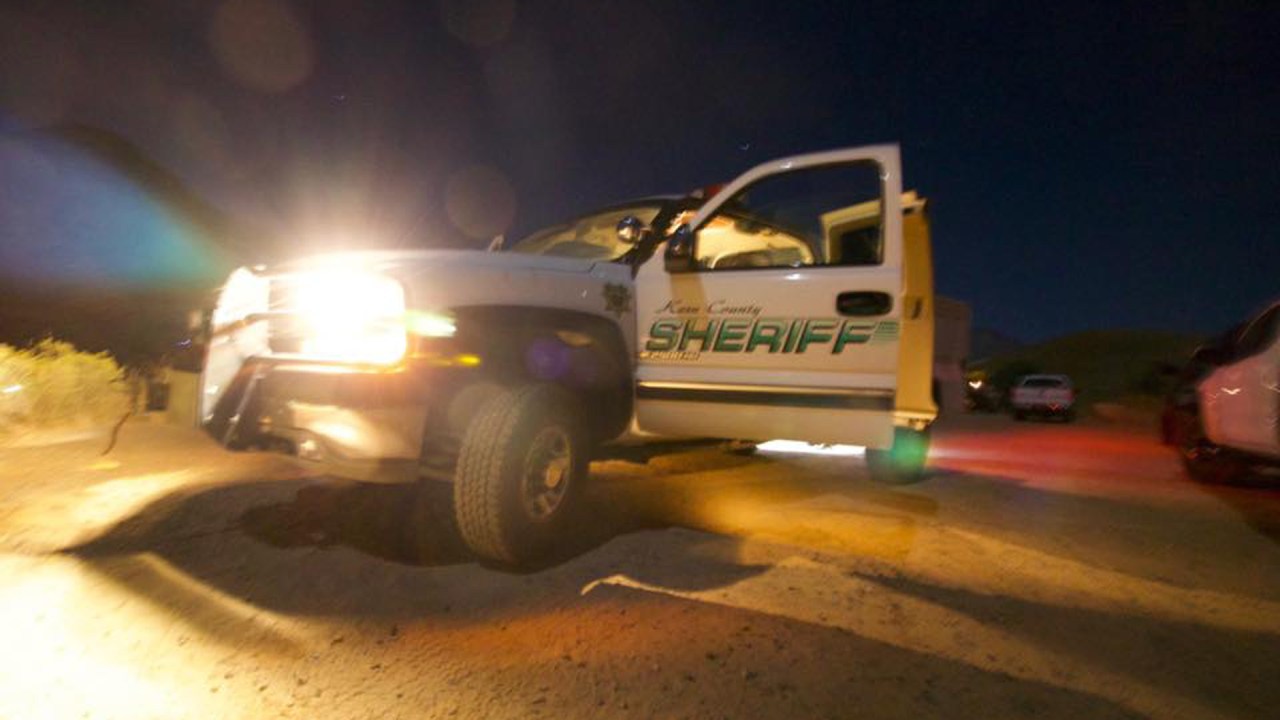 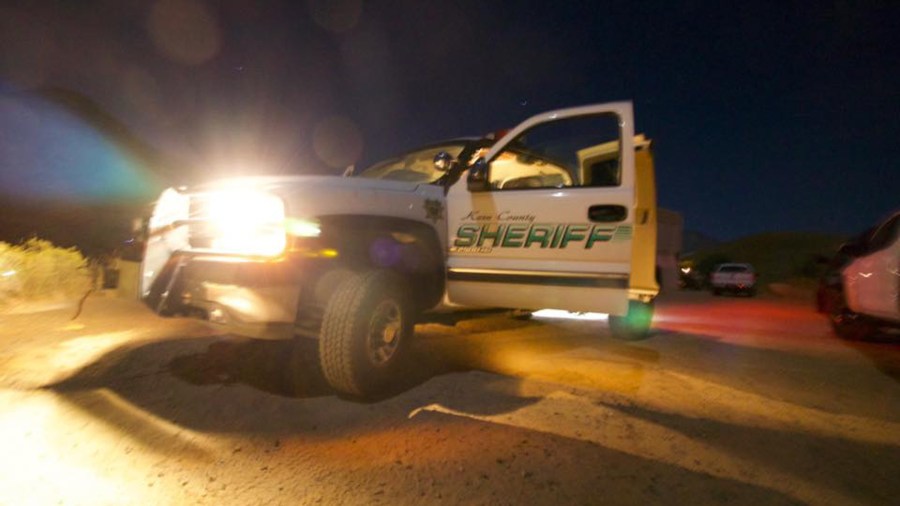 The Kern County Sheriff’s Office is seeking Board of Trustees approval to enter into an agreement that would allow the agency to appear in future episodes of the long-running television series COPS, KTLA sister station KGET reports.

Sheriff Donny Youngblood has filed a letter with the Board of Trustees in hopes that the board will approve a proposed agreement between the Sheriff’s Office and Langley Productions, the producers of the “COPS” series.

The item is on the agenda of the Board of Supervisors for its meeting on September 13.

The sheriff’s office is seeking that approval because the agreement between Langley and KCSO does not contain a termination clause, an omission that violates county policy.

Under the agreement, KCSO would allow Langley Productions access to the sheriff’s office staff while on the job. The future episodes would be released on the streaming service Fox Nation at a later date.

In the letter, Youngblood says that KCSO delegates appearing in the program would benefit the department for recruiting purposes and that it would improve “transparency” between the department and the community.

The proposed agreement also allows KCSO to approve any content before it airs.

No vaccine? No Problem: Kern County Makes a Job for the LA County Police Department

Youngblood said on 17 News at Sunrise this week that the Kern County Sheriff’s Office currently has more than 400 open positions it is looking to fill.

“COPS” was taken off the air by Paramount Network in June 2020 in the wake of the George Floyd murder and related protests. The series debuted on the FOX television network in 1989 and is considered one of the first reality-based television.