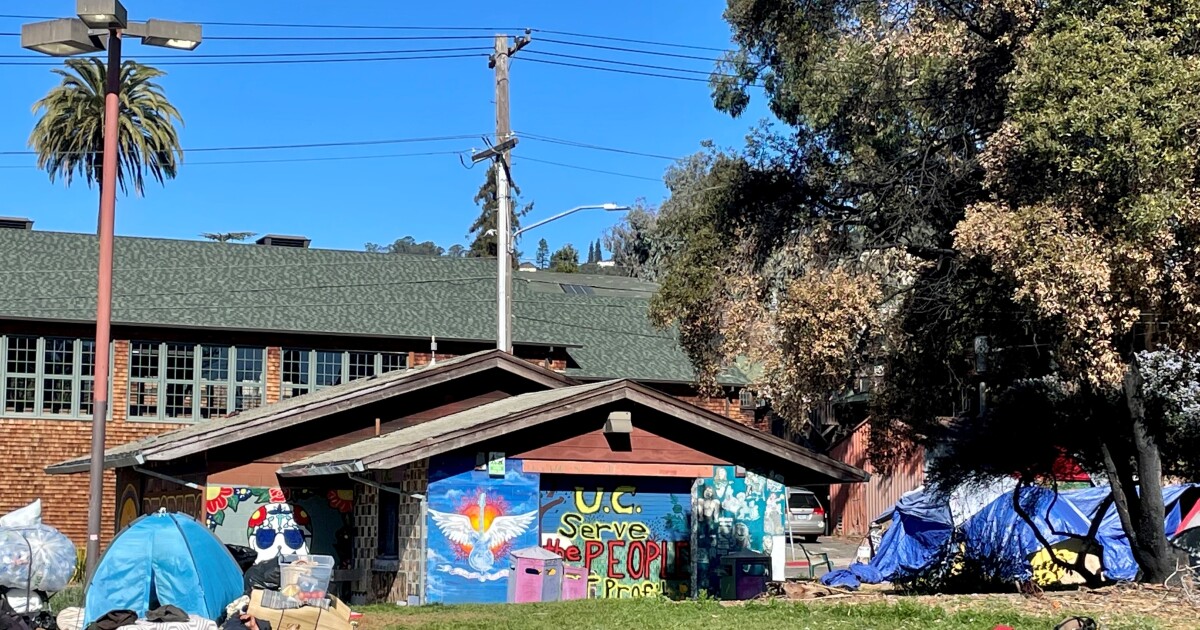 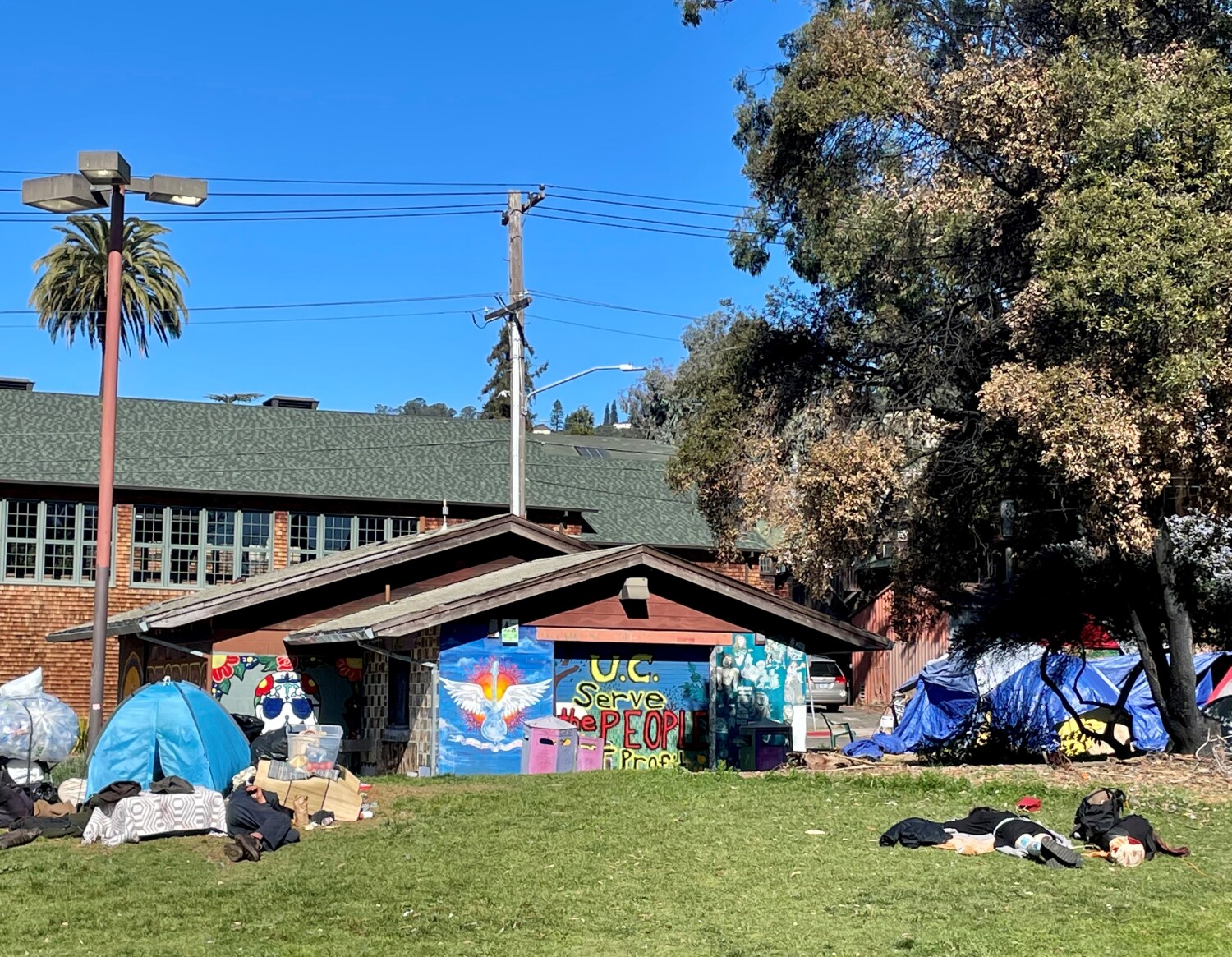 A symbol of protest and counterculture in the Bay Area for half a century and home to countless homeless people for half a century, Berkeley’s People’s Park is one step closer to becoming college dorms and housing for low-income community members after a judge on Friday provisionally ruled that construction can begin.

Alameda County Judge Frank Roesch has ruled in a decision that will only become official after it is issued in writing, likely next week, that UC Berkeley can begin clearing the historic park and begin construction work because it the university’s plan does not violate the California Environmental Quality Act.

UC Berkeley and the City of Berkeley proposed to redevelop the park in 2018, calling it a first-in-the-nation plan to build long-term supportive housing for the homeless on college land. The university would also build 1,100 units of much-needed student housing and preserve part of the park as open green space, while also erecting a monument to its storied history.

But two organizations — the People’s Park Historic District Advocacy Group and Make UC a Good Neighbor — filed a joint lawsuit, alleging, among other things, that the university had other options for developing housing and had not adequately studied them, as required by the state law. Two other groups have filed their own objections, which will be consolidated in the judge’s decision.

UC spokesman Dan Mogulof said university officials are “pleased with the judge’s decision and look forward to the court making it official early next week, just as we look forward to beginning construction sometime this summer.”

But Harvey Smith, chairman of the People’s Park Historic District Advisory Group, said Friday it plans to appeal the decision and request a reprieve to prevent the university from starting operation until an appeals court from the United States. state makes a statement.

City and college officials have hailed the plan as a model for other universities and a landmark solution to both the California homeless crisis and the housing shortage at UC Berkeley and other UC campuses.

“It starts with partnership,” UC Berkeley Chancellor Carol Christ said earlier this spring. “And it also starts with accepting the university that this is our responsibility to address the tragedy of homelessness in our midst.”

But no one familiar with the park or its history thinks change will come easy.

People’s Park was born in 1969, when the university announced a plan to develop the land about four blocks south of the Berkeley campus, just east of Telegraph Avenue.

Enraged at the proposed development, hundreds of people dragged sod, trees and flowers onto the empty site, declaring it the Volkspark. In response, UC put up a fence. The student body president-elect urged a crowd on campus to “take back the park” and more than 6,000 people marched to Telegraph to do just that. A violent clash ensued, in which a student was killed and several injured.

Since then, the park has remained a Berkeley institution. It is also, according to some, a magnet for crime. In May, the park was added to the National Register of Historic Places.