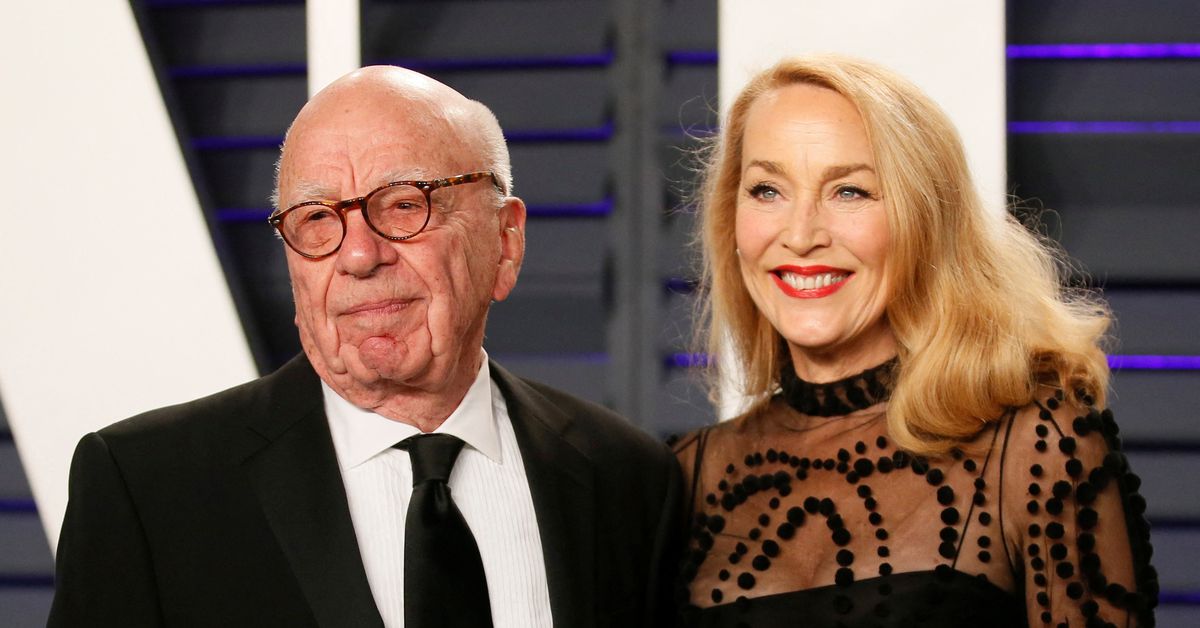 Hall said in the petition filed with the Los Angeles Superior Court that she “was not aware of the full nature and extent of all (Murdoch’s) assets and liabilities, and this petition will change when the information is established.”

She also asked the court to stop the possibility of granting aid to Murdoch.

Hall’s attorney Ronald Brot did not immediately respond to Reuters’ request for comment. Murdoch’s legal representatives could not be reached outside office hours.

Murdoch and Hall were married in March 2016 in a quiet ceremony at Spencer House in central London. It was Murdoch’s fourth marriage.

The New York Times reported in June that the expected divorce is unlikely to change the ownership structure of companies in which he has interests. read more

Reporting by Rachna Dhanrajani in Bengaluru; Editing by Kenneth Maxwell and William Mallard