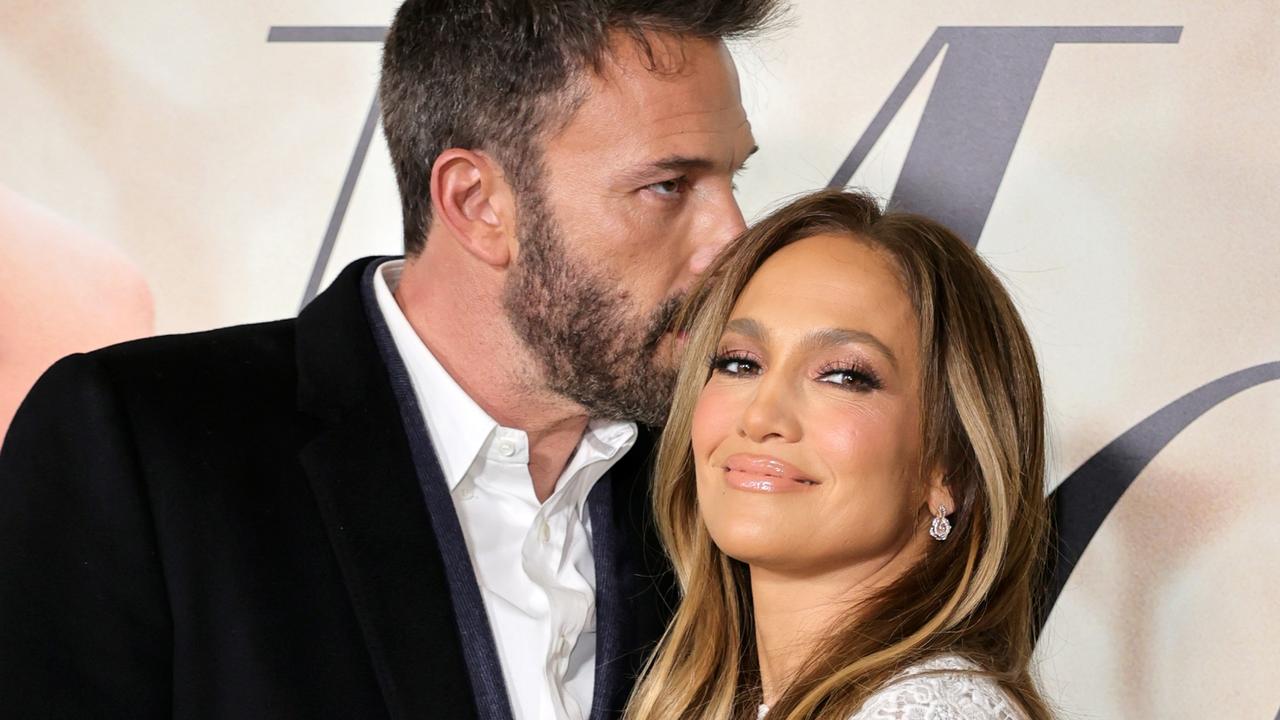 Jennifer Lopez and Ben Affleck have finally tied the knot in a top-secret wedding, 20 years after they first got engaged.

Representatives for Lopez and Affleck did not immediately return a request for comment.

The Marry me actor announced her engagement Good Will Hunting star in a short video in April via her fan newsletter, “On The JLo.”

“You’re perfect,” Lopez was heard to say in the clip as she gazed admiringly at her green engagement ring.

“I always say that the color green is my lucky color. You may remember a certain green dress,” she explained in a previous newsletter, referring to that famous Versace silk chiffon number she wore to the 2000 Grammys.

“I’ve realized that there are many moments in my life where amazing things happened when I wore green,” she added.

The couple met in 2001 on the set of their movie lilies while Lopez was still married to her second husband Cris Judd. After their divorce in June 2002, “Bennifer” was born, with Affleck starring in Lopez’s unforgettable music video for Jenny from the neighborhood.

A month after the video’s premiere, Affleck proposed to J.Lo and popped the question with a 6.1-carat pink diamond from Harry Winston.

Unfortunately, the couple eventually called off the wedding due to the media, they said in a joint statement at the time.

“Due to the excessive media coverage surrounding our wedding, we have decided to postpone the date,” the couple said. “When we seriously considered hiring three separate ‘decoys’ in three different locations, we realized something wasn’t right.”

In 2004, the couple officially called off the engagement and broke up. Lopez married Marc Anthony later that year and welcomed twins Emme and Max, born in 2008.

Both marriages ended in divorce.

The pair eventually reunited in 2021 following Lopez’s split from baseball giant Alex Rodriguez and have been hip attached ever since.

“I feel so lucky and happy and proud to be with him,” Lopez told People in February. “It’s a beautiful love story that we’ve been given a second chance.”

This article originally appeared in the New York Post and is reproduced with permission.