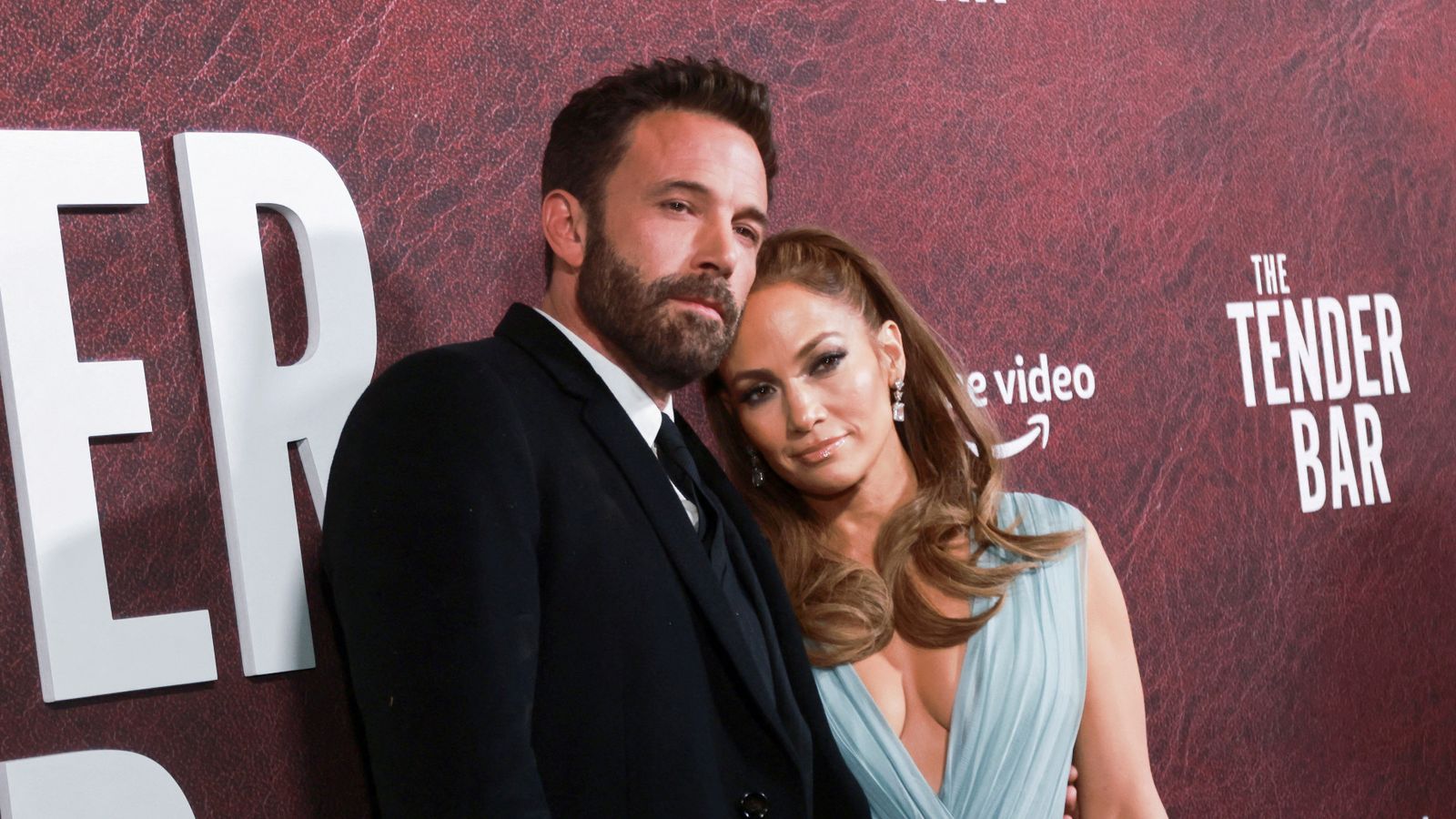 Jennifer Lopez and Ben Affleck got married in a drive-through chapel in Las Vegas.

Lopez announced their marriage on Sunday in her fan newsletter, with the headline “We did it.”

“Love is beautiful. Love is kind. And it turns out that love is patient. Twenty years of patience,” Lopez wrote in a message signed by Jennifer Lynn Affleck.

The famous Nevada power couple’s marriage was the culmination of a relationship that spanned two decades into two separate romances and headlined countless tabloid covers.

The ceremony – performed in classic Vegas fashion – comes three months after the couple confirmed their engagement and 18 years after they called off their marriage.

Read more: Jennifer Lopez and Ben Affleck share a kiss as they make their first red carpet debut since reuniting

In her newsletter “On the J Lo,” Lopez wrote that the couple flew to Las Vegas on Saturday and stood in line with four other couples for their permits.

They were then just after midnight at the Little White Chapel, which has a drive-through “tunnel of love”.

Lopez called it the best night of their lives.

She added, “Stay around long enough and you may find the best moment of your life driving around Las Vegas at 12:30 pm in the love tunnel with your kids and the one you’ll spend forever with.”

Lopez and Affleck’s love affair began in July 2002 and they got engaged months later in November.

They were supposed to marry in September 2003, but canceled the wedding just days before the ceremony and called off their engagement in January 2004.

Affleck was previously married to actress Jennifer Garner, but they divorced in 2018 after 13 years of marriage.