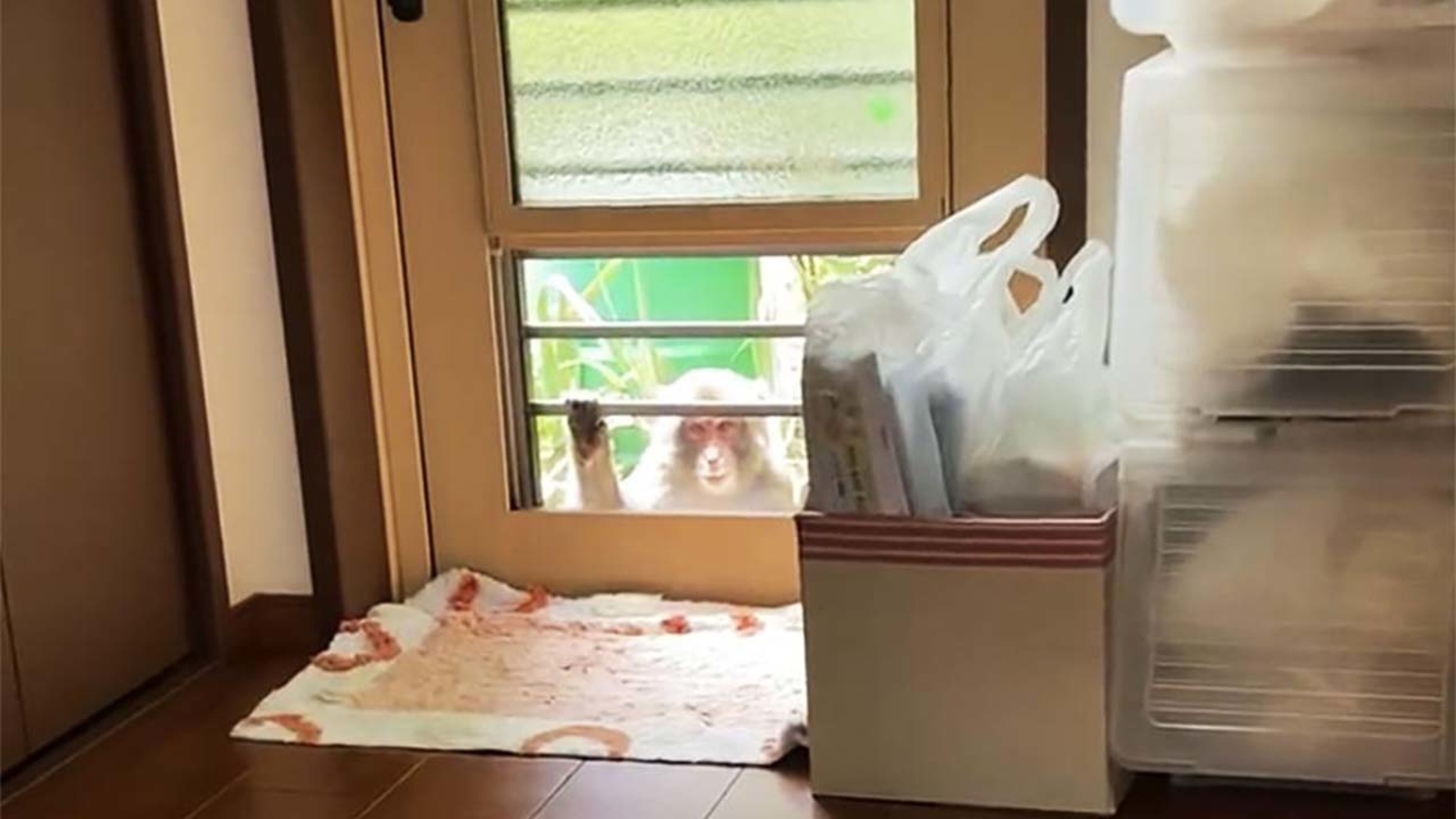 TOKYO — People in a city in southwestern Japan have been attacked by monkeys trying to grab babies, bite and claw their flesh and sneak into kindergartens.

The attacks – on 58 people since July 8 – are getting so bad that Yamaguchi town hall has hired a special unit to hunt the animals with stun guns.

The monkeys aren’t interested in food, so traps haven’t worked. They have mainly focused on children and the elderly.

“They’re so smart, and they tend to sneak up to you and attack from behind, often grabbing at your legs,” city official Masato Saito said Wednesday.

If you’re confronted by a monkey, the instructions are: don’t look them in the eye, make yourself as tall as possible, for example by spreading your coat open and then backing up as quietly as possible without making any sudden movements, Saito said.

A woman was attacked by a monkey while hanging laundry on her porch. Another victim showed bandaged toes. They were surprised and scared by how big and fat the monkeys were.

A male monkey, 49 centimeters long and 7 kilograms in weight, was captured by the team with the tranquilizer gun on Tuesday. It was judged by various evidences as one of the attacking monkeys and put to death.

But after the capture, more attacks were reported.

No one has been seriously injured so far. But they have all been advised to be treated in hospital. In some cases, ambulances were called.

Although Japan is industrialized and urban, a significant portion of the land in the archipelago is made up of mountains and forests. Rare attacks on humans by a bear, boar or other wildlife have occurred, but generally not by monkeys.

No one seems to know why the attacks took place, and where exactly the troop of monkeys came from remains unclear.

“I’ve never seen anything like it in all my life,” Saito said.

Copyright © 2022 by The Associated Press. All rights reserved.