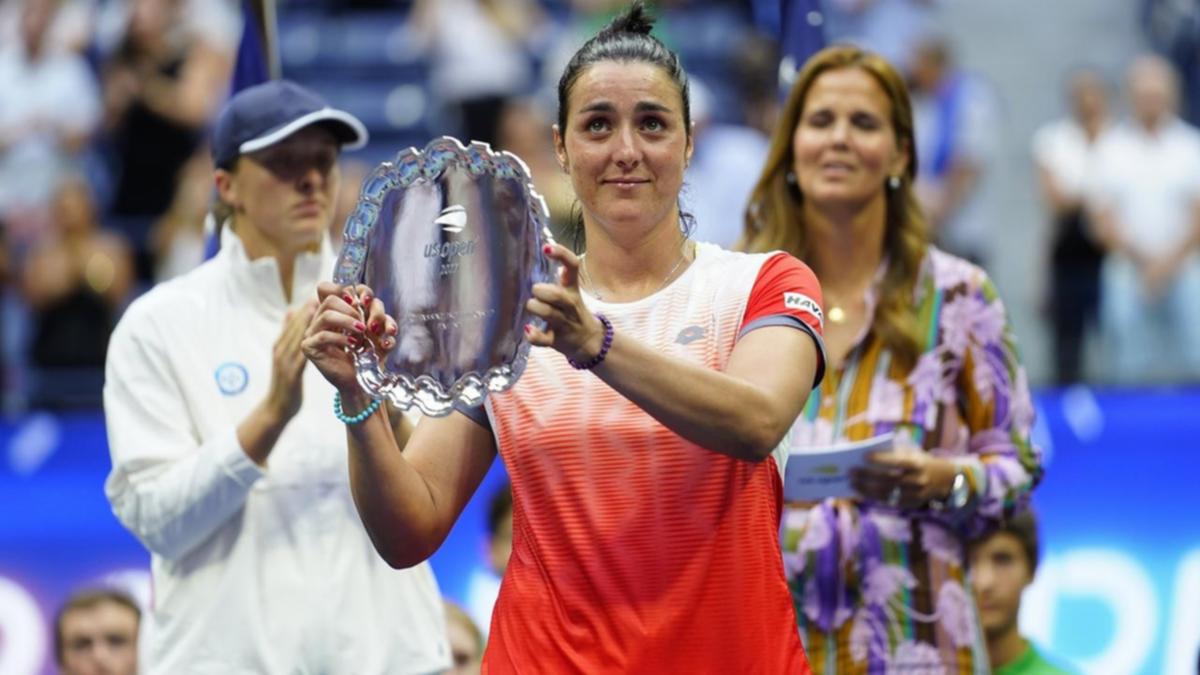 US Open runner-up Ons Jabeur hopes her historic run to the final in Flushing Meadows can inspire future generations of players from African and Arab countries.

Jabeur lost at Wimbledon 3-6 6-2 6-2 to Elena Rybakina, but despite not winning a set against Swiatek, she gave a better picture of herself this time.

It was a rise for Jabeur, who had previously never reached a semi-final in 20 previous major appearances. She will be the number 2 in the world when the new WTA ranking is confirmed on Monday.

An African player has not won a singles grand slam title since 1981, when Johan Kriek triumphed at the Australian Open. He kept his title a year later, but still competed in the United States.

Indeed, a player from the continent, male or female, has not had success at any major since Cara Black won the mixed doubles at Wimbledon in 2010, but Jabeur hopes that will soon change.

“I want to thank the audience for encouraging me, I really tried my best, she deserved to win today – I don’t like her that much now, but it’s okay,” Jabeur joked as she applauded Swiatek’s performance on her pitch in interview .

“A great two weeks to be honest, to make up for my Wimbledon final. I’m going to keep working hard and we’ll get that title soon.”

When asked how proud she was of her season in which she made history, Jabeur replied: “It really means a lot and I try to push myself to do more. Getting the major is one of the goals.

“Hopefully I can inspire more and more generations, that’s the goal and I’m inspired by so many champions. Thanks also to my team, who always push me.

“Hopefully we want more and more kids to come, I really hope I can inspire more. This is just the beginning.”

Jabeur is the first player to reach the final at both Wimbledon and the US Open in the same season since the great Serena Williams did in 2019, and only the seventh player overall since the turn of the century.

However, the Tunisian has now lost seven of her ten Tour-level finals, and all three of her flagship hard-court appearances.