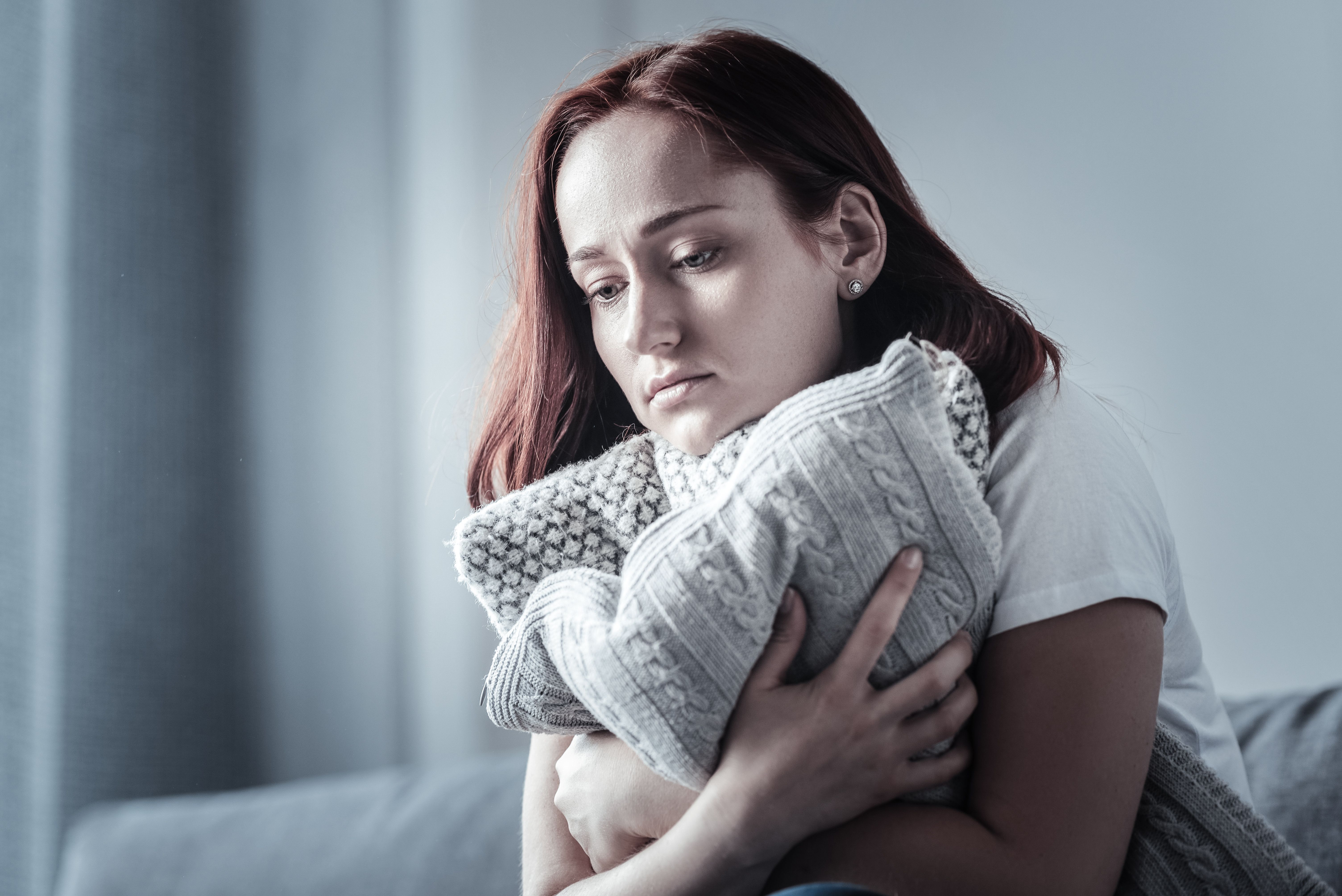 Epic research suggests that the flu and other viral pneumonias, like COVID-19, can lead to long-lasting symptoms such as fatigue and brain fog. Why that could be is an open question.

No one knows for sure why Covid has been around for so long. That absence of certainty leaves ample room for competing theories to germinate.

Harvard researchers last week reported findings in a preprint posted to medRxiv, suggesting that people with long-term Covid may harbor a reservoir of active SARS-CoV-2 virus, possibly in the gastrointestinal tract, long after the acute illness has passed. Another group of Harvard researchers drew a causal link between long-term COVID and small blood clots and is testing whether blood thinners could be an effective treatment. And there’s a group at the University of California, San Francisco, that has long linked COVID to the reactivated Epstein-Barr virus, also in a medRxiv preprint.

Researchers at Epic, the electronic health record company, have added another subplot to this complicated tale of ongoing disease. Using an Epic dataset called Cosmos that includes 142 million patients, they found that there are a remarkable number of cases of “long flu” and “lung viral pneumonia” when, as with long-term Covid, people experience a variety of symptoms after the acute respiratory disease is over.

“This was something I never thought of as a doctor,” says Jeff Trinkl, MD, one of the Epic researchers. “I wasn’t thinking about a long-term illness — that two months later (patients) could have brain fog or maybe have this fatigue. I never made that association.”

The Epic findings, which the company published on the Epic Research website earlier this month but not reported in a peer-reviewed journal, found that “long-term flu” and “long-term viral pneumonia” are more common than long-term Covid.

Once the researchers took into account a baseline percentage of symptoms (calculated by looking at the pre-acute symptom symptoms), the percentage of patients who could be classified as having long-term flu was smaller – 6.4% – but still greater than the 5.2% who had symptoms that could be grouped under the long term Covid.

The Epic researchers also looked at patients who sought care for new symptoms after an attack of acute viral respiratory disease that did not result in hospitalization and therefore presumably had a milder acute episode. In that group, the proportion of long-term viral pneumonia cases was higher than the long-term cases of Covid and long-term flu (11.1%, 8.7% and 5.9%, respectively).

Lung Covid has put the aftermath of viral diseases in the spotlight, Trinkl says. “In 2018,” says Trinkl, “[if] you ended up getting some of the symptoms we looked at — fatigue, fatigue — and some of them are a little more specific, like chest pain — you shouldn’t look back and say, ‘Oh, this is linked to this viral infection I had a a while back.’ You might not even go for it, because you would have said, ‘I’m just tired,’” Trinkl says.

“But now comes COVID,” Trinkl continues, “and there’s so much debate about some of the symptoms you can have in the long run, so I feel like the population for COVID is more prone to looking for these kinds of symptoms. .”

It’s certainly possible (indeed, probably likely) that because of long-term Covid and findings like these, more people will seek care for long-term symptoms after flu and other respiratory illnesses.

Trinkl and his colleagues want their results to lead to more research. “It’s something that deserves a broader conversation as we see this pattern repeated in infections,” said Eric Barkley, an Epic data scientist and one of the researchers involved in this Epic study.