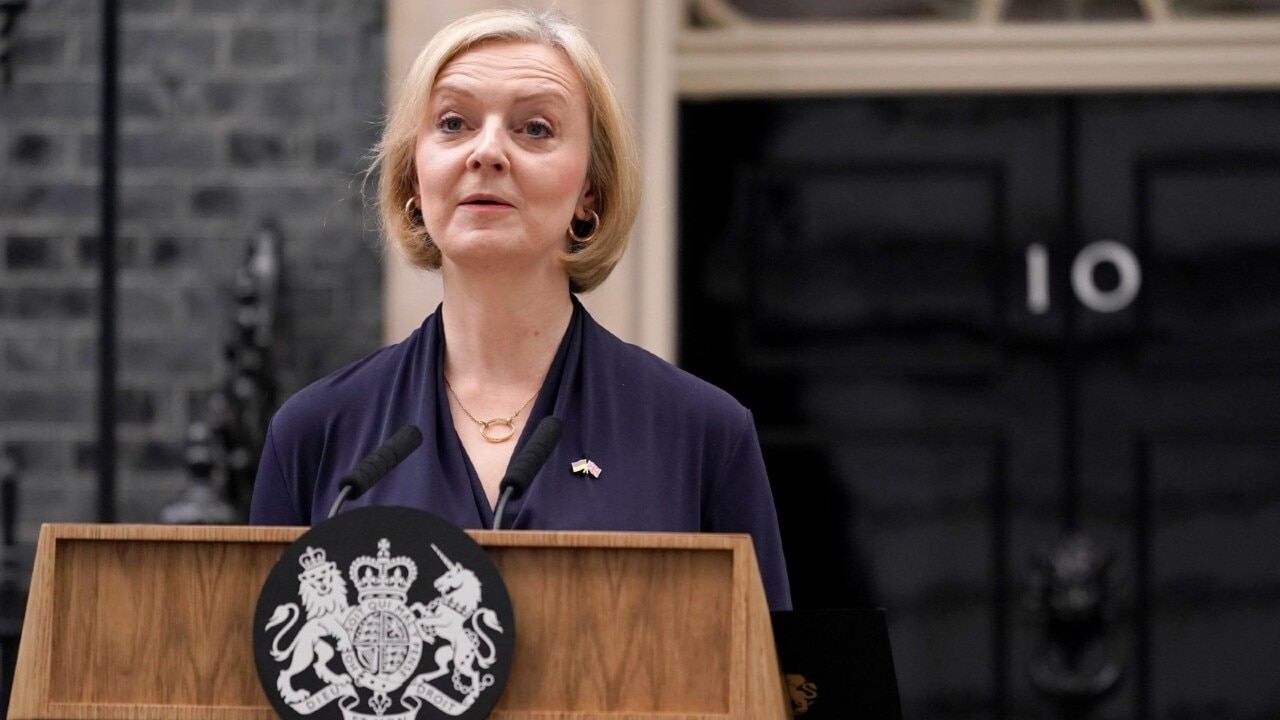 Sky News contributor Prue MacSween says it’s a truly “tragic state of affairs” when you consider the “mess” the UK is in.

Ms MacSween’s comments come after outgoing British Prime Minister Liz Truss announced she would be stepping down from her post just 44 days after being sworn in after she won Conservative Party support for the job.

“They’re in so much trouble that there’s no one standing up and you’d say they could get them out of this terrible situation,” Ms MacSween told Sky News presenter Chris Smith.