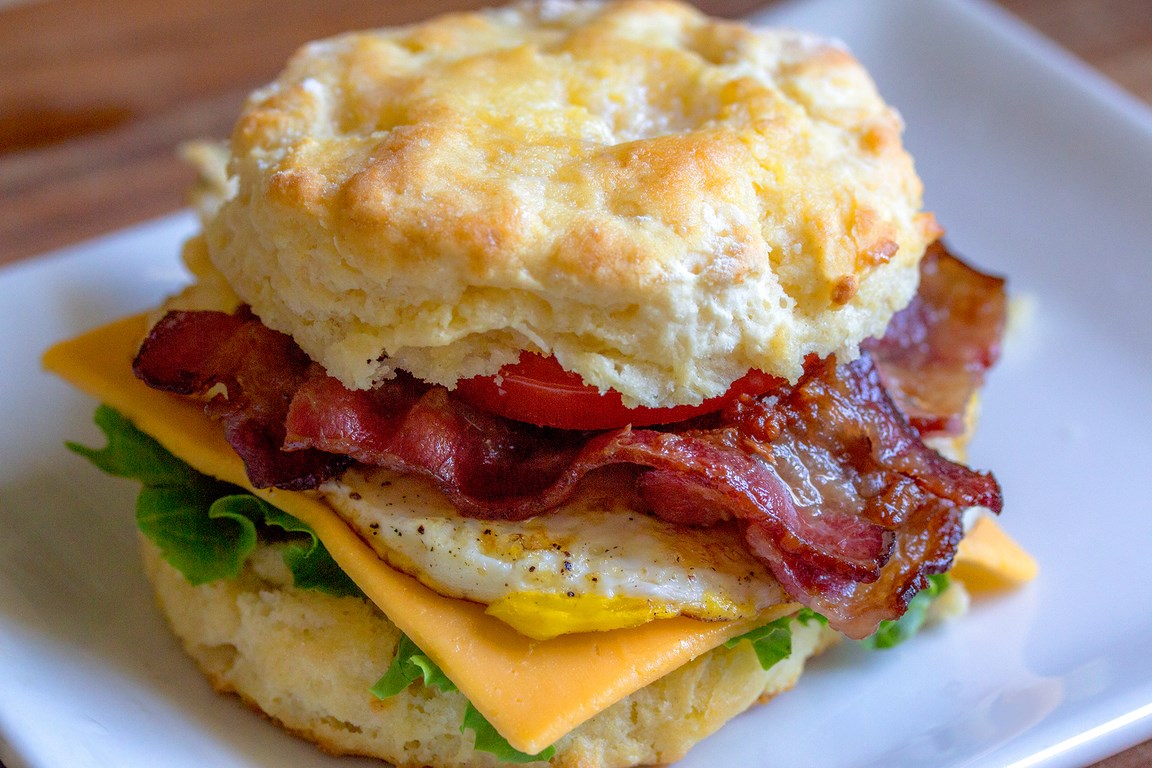 Health columnists say cholesterol is not the enemy. But it’s not that simple.

The headline of a prestigious health and nutrition publication reads: “Should we limit dietary cholesterol?” For decades, the answer was yes. We were told to limit our intake of cholesterol to 300 milligrams (mg) or less per day to reduce the risk of heart attack. Was it just a catchy headline?

Cholesterol is not the devil incarnate. We would die without it. Cholesterol is part of all cell membranes, needed to make vitamin D, bile acids and some hormones.

Some medical specialists have long warned that cholesterol is not the culprit in cardiovascular disease. One of the world’s most famous cardiac surgeons noted that many of his heart attack patients had normal blood cholesterol levels.

We know that if we consume too much cholesterol, the liver makes less of it. If we don’t eat enough, the liver makes more of it, just like thermostats that keep our homes at the right temperature.

dr. Alice H. Lichtenstein, an international authority on nutrition, said, “Dietary cholesterol is no longer a nutrient of public health concern.” She points to research showing that “dietary cholesterol at the levels currently consumed does not have a major impact on blood cholesterol levels.”

For example, cholesterol-rich eggs are not a problem. In fact, a lot of research has been done on eggs and egg substitutes. Numerous studies show that while eggs are a major source of dietary cholesterol, they are not associated with an increased risk of heart disease. Rather, the concern is that eggs are often eaten with saturated high-fat butter, bacon, and sausage. These fats increase the build-up of bad cholesterol in the coronary arteries.

Nutritionists changing their advice on dietary cholesterol is the result of good research, not whimsy. Remember the words of John Maynard Keynes, the famous economist, who was criticized for inverting his stance on an important economic issue. He replied, “When circumstances change, I change my mind. What do you do?”

The message we take home is that we need to establish and maintain healthy eating patterns that promote cardiovascular health.

This means eating nutritious foods, such as whole grains, plenty of fruits and vegetables, and healthy proteins such as fish, nuts, and seeds, all of which are low in cholesterol. And cut back on foods high in saturated fats, such as meats and high-fat dairy products. Always limit sugar and salt.

It’s good advice to stop labeling cholesterol as a nemesis. But there are still unresolved questions about cholesterol. For example, why do men living in Stockholm, Sweden and Edinburgh, Scotland have the same blood cholesterol level? Yet the Scots have three times the death rate from coronary artery disease. Maybe they enjoy their own whiskey too much!

Winston Churchill, Prime Minister of England, wrote: “To almost every question there is an answer that is clear, concise, coherent and wrong.”

What will experts say about cholesterol years from now? We wish we knew.