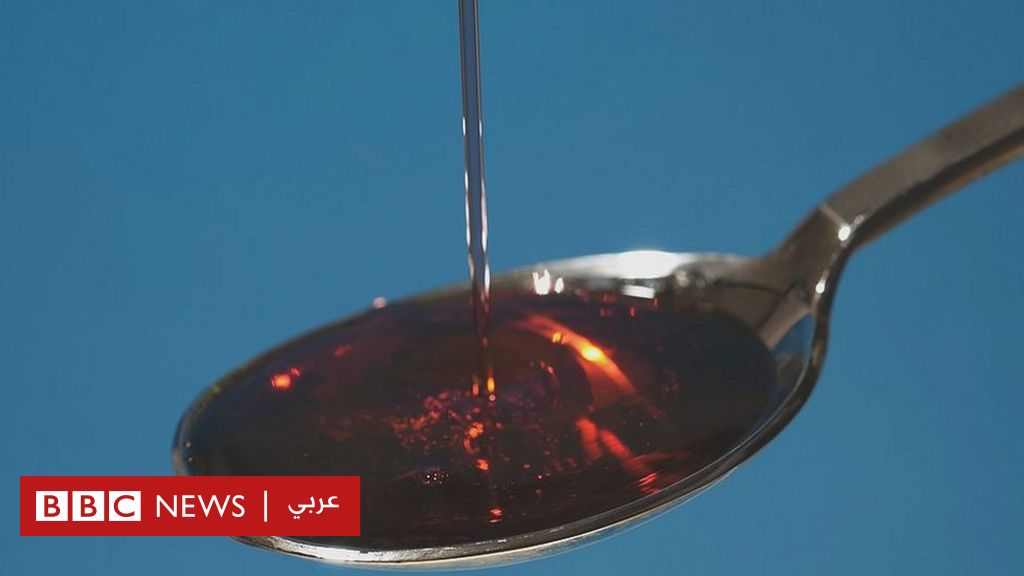 The deaths of nearly 100 children in Indonesia prompted the country to stop selling all oral liquid medicines.

The decision comes just weeks after the cough syrup was linked to the deaths of nearly 70 children in The Gambia.

It is not clear whether this drug was imported or produced locally.

On Thursday, Indonesian health authorities said they had reported about 200 cases of acute kidney injury in children, most of whom were under the age of five.

Earlier this month, the World Health Organization issued a global warning about four types of cough syrup linked to the deaths of nearly 70 children in The Gambia.

The World Health Organization found that the cough syrups used there — which are manufactured by an Indian pharmaceutical company — contain “unacceptable amounts” of DEG and ethylene glycol. The international organization said these types of drinks are “likely associated with acute kidney injury”.

Indonesia’s health minister said on Thursday that the same chemical compounds were also found in some locally used medicines.

Budi Gunadi Sadikin said: “It has been proven that some of the syrup medicines given to children with acute kidney injury who are under the age of five contain ethylene glycol and diethylene glycol, which are believed to be absent or present in trace amounts.”

But the minister did not disclose the number of toxic drug cases.

Indonesian authorities say the cough syrup used in The Gambia is not sold locally.

An epidemiologist said the actual death toll may be higher than the reported figure.

“When cases like this occur,[wat we weten]just the tip of the iceberg, which means there could be more victims,” ​​Dickie Bodeman, an epidemiologist from Griffith University, told BBC Indonesia.

Indonesian authorities have not yet disclosed the brand names or types of syrups associated with sick children – instead, they are imposing a temporary ban on the sale and prescription of all syrups and liquid medicines.