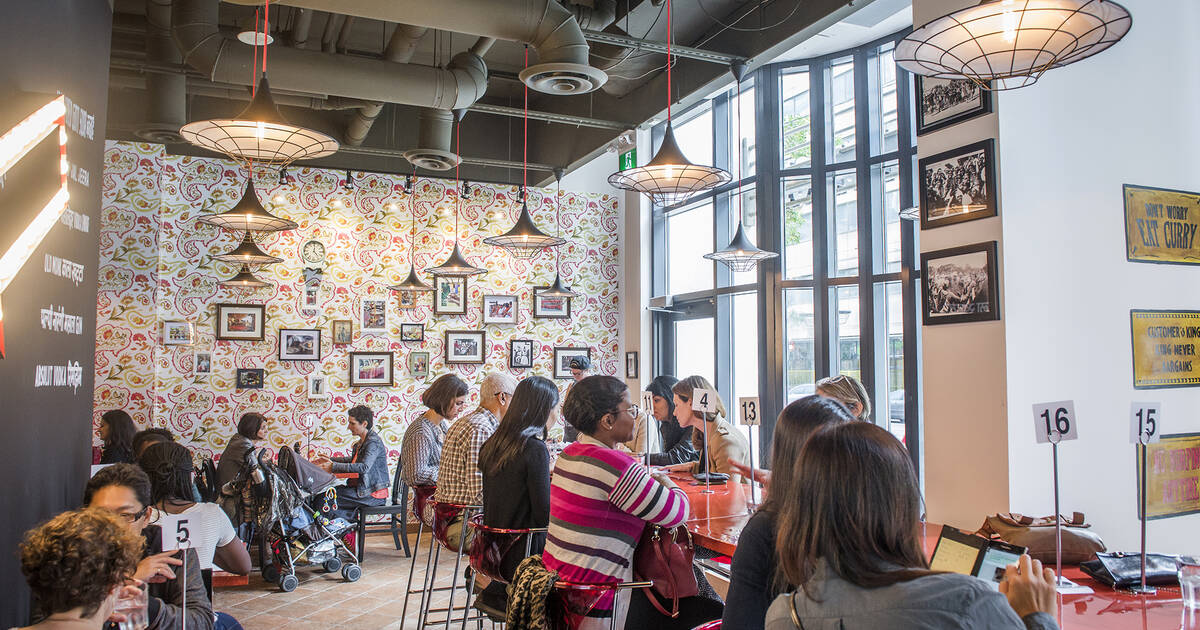 A Toronto restaurant that sells Indian street food just announced it is now turning into a 24-hour concept.

Named after a cultural area in Mumbai, Colaba Junction is known for their chaat, butter chicken, paani puri and thali meals.

Now you can get all that at any time of the day.

They announced this week that their 801 Bay St. location will be open 24 hours a day in the future.

Colaba Junction already offers breakfast, lunch and dinner, so they are already set up for day-to-night service. In addition to some of their most popular items, they serve staples such as kathi rolls, roti, biryani, and bowls. Prices range from about $9 to $18.

Colaba Junction also has locations at Bathurst and Brookfield Place.