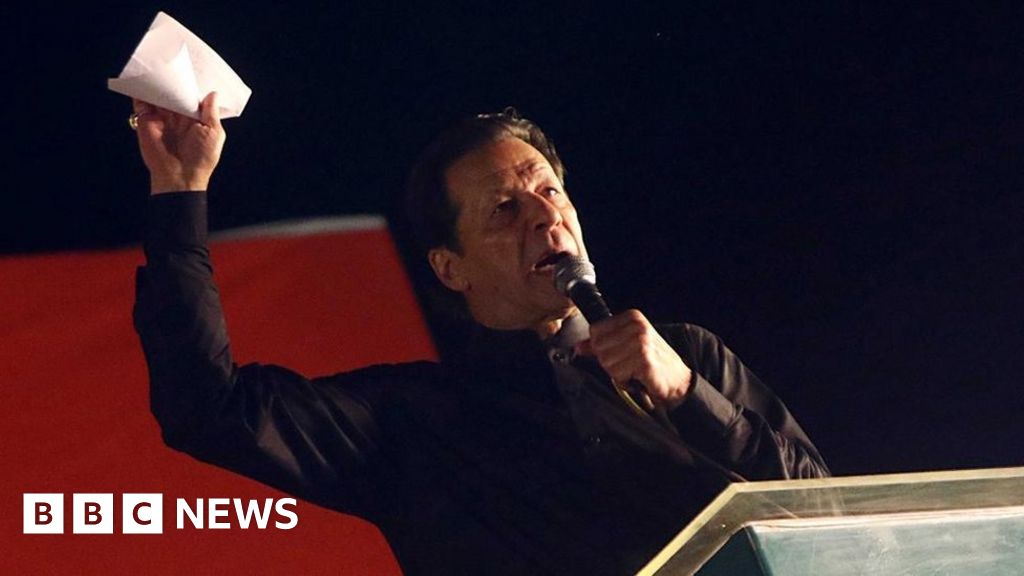 Mr Khan – who has denied the charges against him – previously said he had not made a number of gifts public for reasons of national security, but admitted in a written submission that he had purchased items worth nearly $100,000 (£90,000). ) and later sold them for more than double that amount, AFP says.