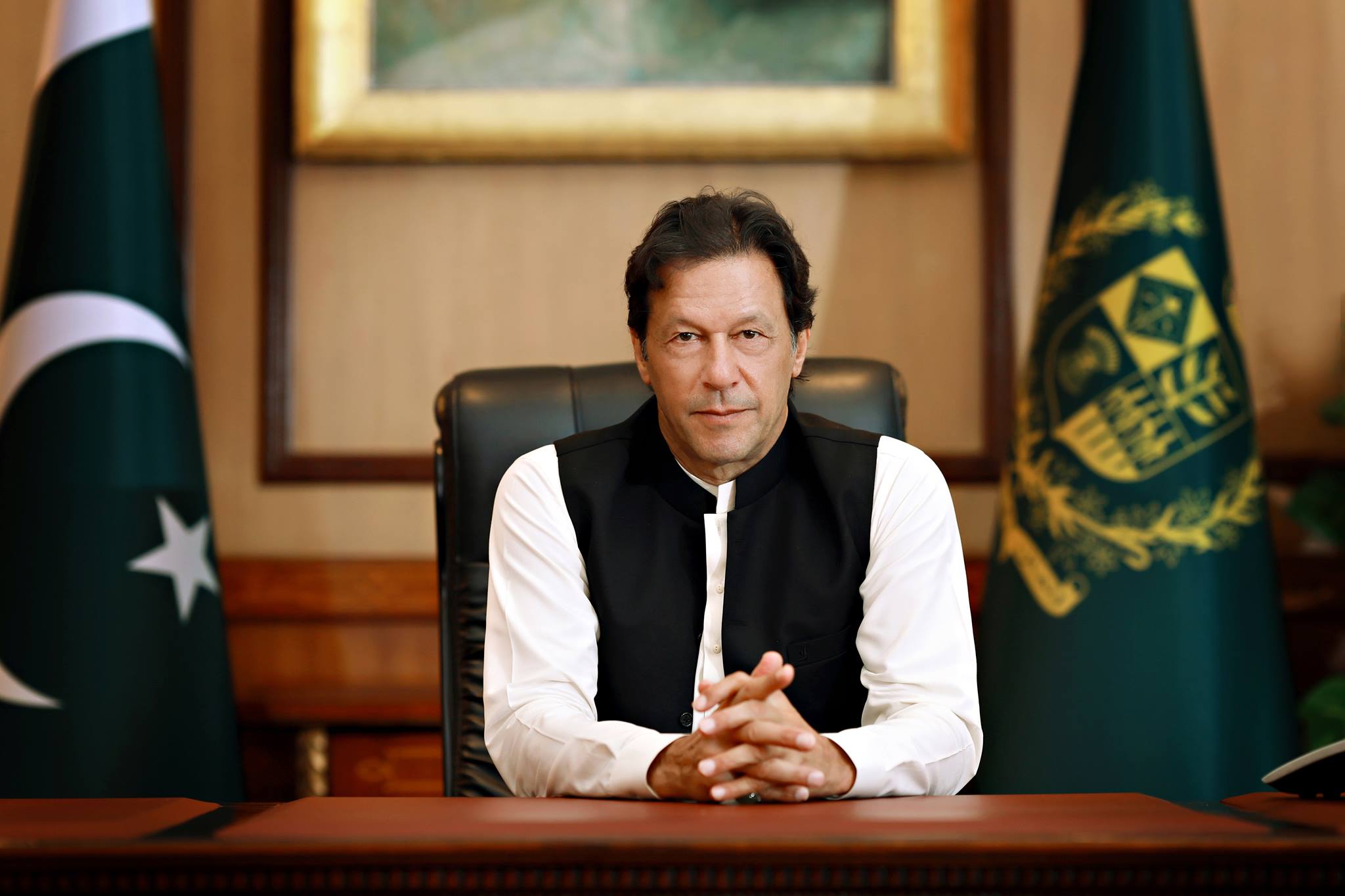 Former Pakistani Prime Minister Imran Khan was banned from holding political office for five years on Friday, his lawyer said after the country’s electoral commission ruled he had misled officials with gifts he received while in power.

The decision marks another twist in a political debate that began even before Khan was impeached in April, and is one of several legal battles the former international cricketer and his PTI party have fought.

Dozens of his supporters attacked cars exiting the election commission headquarters in Pakistan after the ruling, and police arrested one of Imran Khan’s guards after he fired a shot at the ground.

In the eastern city of Lahore, his supporters blocked some roads, while in Faisalabad they used burning tires to block traffic.

And Islamabad police announced on Twitter that security forces in the capital were “on their guard”.

“Pakistan’s Election Commission has announced that Imran Khan is involved in corrupt practices. … We will appeal to the Supreme Court of Islamabad for the time being,” lawyer Gauhar Khan told AFP.

This case focuses on a government department known as the ‘Tuchakhana’, which during the Mughal era was considered the ‘treasure chambers’ kept by the rulers of Pakistan to display their gifts.

Government officials are required to declare all gifts they receive, but they may keep gifts that are less than a certain percentage.

Pakistani newspapers have claimed for months that Khan and his wife received generous gifts worth millions during their trips abroad, including luxury watches, jewellery, handbags and perfume.

Khan is accused of not disclosing some of the gifts or the profit he made from selling them.

The Pakistan Democratic Movement filed the complaint with the election commission while Khan was still prime minister.

At the time, Khan said he did not declare some gifts for national security reasons, but admitted in a written memo that he bought goods worth about 22 million rupees ($100,000) and then sold them for more than double that amount. .

And the former Pakistani prime minister won six of the eight seats in the National Assembly for which he ran in a by-election last week, according to unofficial results revealed Monday, in a vote he deemed a referendum on his popularity.

The 70-year-old politician has tried to disrupt the political process in Pakistan since his impeachment in April when he asked all of his party’s lawmakers to give up their seats, leaving the National Assembly without PTI members.