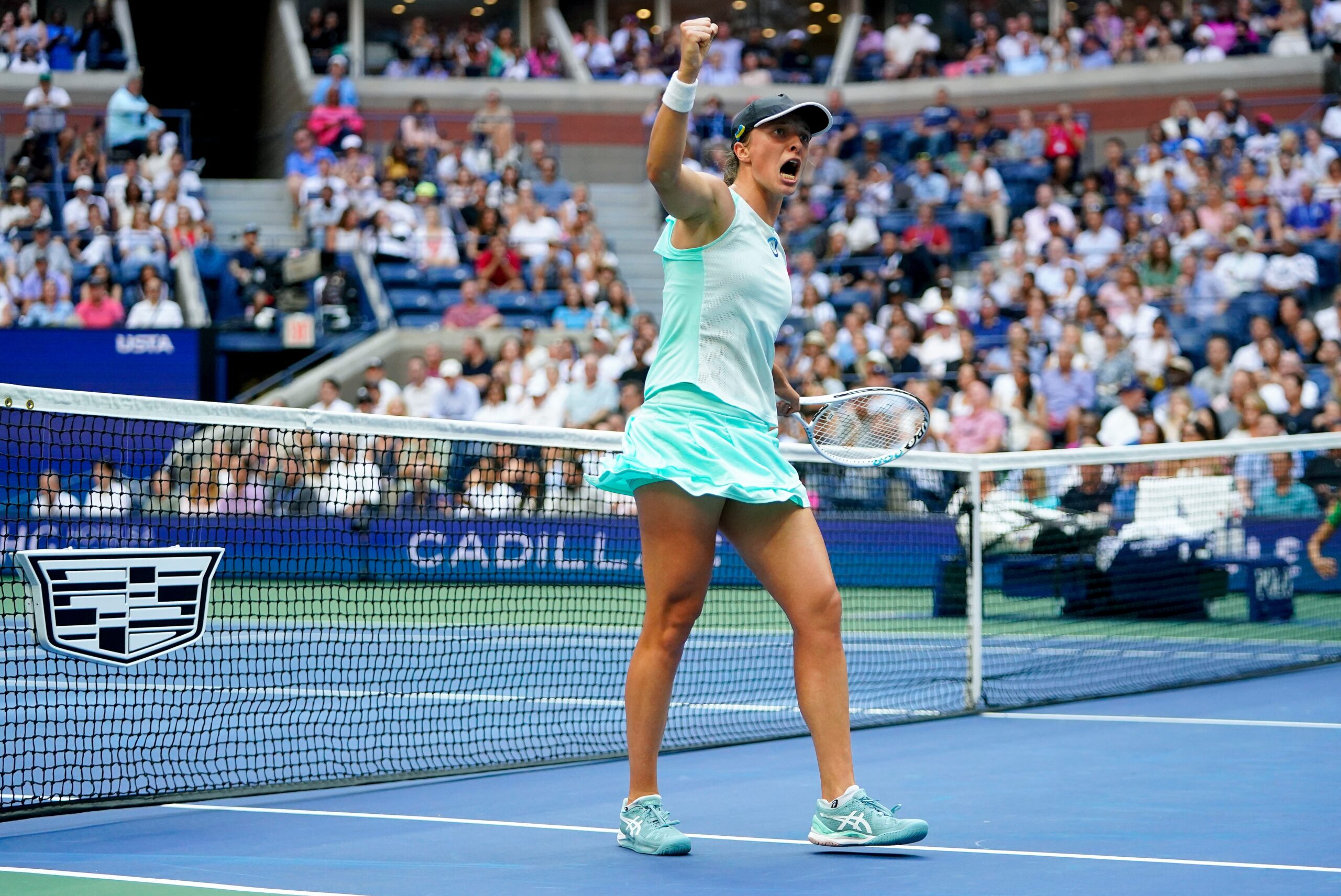 NEW YORK — As good as she’s been this year, Iga Swiatek came to the US Open not knowing what to expect.

She complained that women use different, slightly lighter tennis balls than the men in Flushing Meadows, where she had never made it past the fourth round. She tried to get used to the noise and distraction, the bustle of the Big Apple. And she arrived with a record of just 4-4 since her 37-game winning streak ended in July.

None of that matters now. Reinforcing her status as the new dominant figure of her sport by winning what is expected to be the last tournament in Serena Williams’ career, the No. 1 ranked Swiatek defeated No. 5 Ons Jabeur 6-2, 7-6 (5) at Arthur Ashe Stadium on Saturday to claim her first championship at the US Open and third Grand Slam title overall.

Complete the story at BostonGlobe.com.