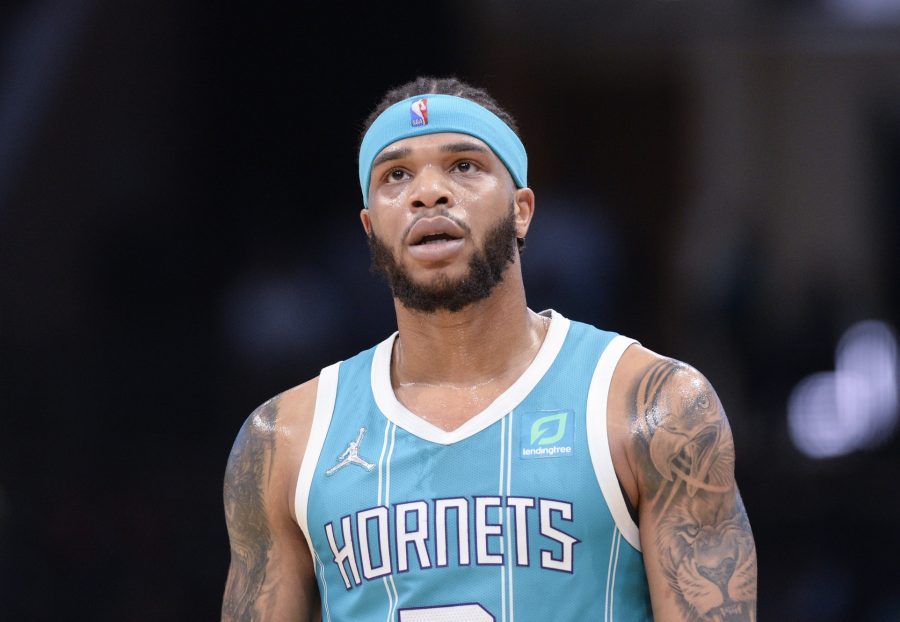 Miles Bridgeswhich is set to hit limited free agency after the hornets made him a qualifying offer was arrested Wednesday on charges of domestic violence in Los Angeles, according to TMZ Sports.

Bridges is said to have been involved in an argument with a woman, according to TMZ, which resulted in a physical altercation. Law enforcement sources tell TMZ the woman needed medical attention after arriving at the scene.

The incident took place on Tuesday, with Bridges initially leaving the scene and later turning himself in to police on Wednesday, after which he was arrested. His bail was set at $130K and he has since been released, TMZ reports.

First and foremost, hopefully the alleged victim is okay and nothing serious happened to her.

It’s unclear whether Bridges’ legal standing will affect his upcoming contract situation, but the allegations and charges are clearly quite serious and the timing couldn’t have been worse. Certainly, teams that may have considered a large offer may think twice about doing so in light of his alleged behaviour.

Bridges, 24, was expected to land one of the biggest paydays in free agency after seeing average career highs in several categories in season four, including points (20.2), rebounds (7.0) and assists (3.8). . He played in 80 games (35.5 minutes per night) last season, all starts.