It’s no secret that more teens than ever are playing video games online, but for some, the pastime has become hugely problematic.

A new study from Macquarie University found that nearly 3 percent of teens could have a diagnosable condition known as Internet Gaming Disorder (IGD).

IGD has been included in the Diagnostic and Statistical Manual of Mental Disorders (DSM) since 2013.

The study of about 1,000 teens found that about 10 percent had a “problem” with video games, and another 3 percent showed signs of IGD.

“Anyone can develop a screen addiction, but my research shows that children are more at risk if they have problems with impulse control and if their basic needs — self-esteem, belonging, feeling good about things and being in control — are better fulfilled online than offline,” said associate professor Wayne Warburton, author of the study. 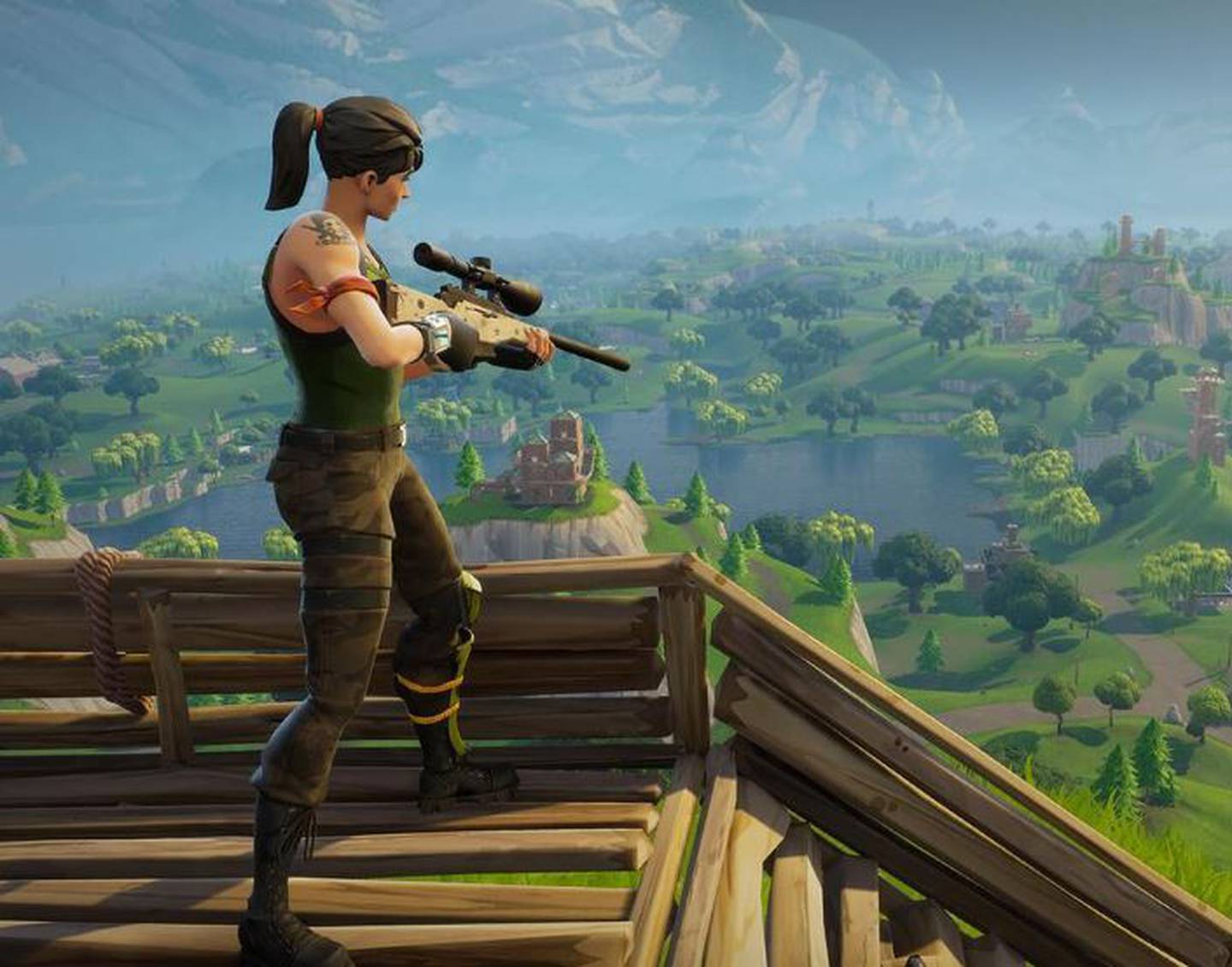 Earlier this year, the same team published a series of case studies of kids ages 11-13 that showed video game overuse, including Minecraft, Roblox, Fortnite, Call of Duty, or Counter Strike: Global Offensive, as well as kids struggling with other digital games. media such as social media.

Cases included threats of self-harm and becoming physically violent with parents when their screen of choice was withheld.

Young people who have not yet fully developed their willpower and self-control are especially at risk of falling into harmful patterns of behavior.

“A lot of what we do in games and social media is repetitive and doesn’t use a lot of brainpower.”

He explained that overuse of video games can cause the brain to atrophy, which was detectable in brain scans of heavy screen users. 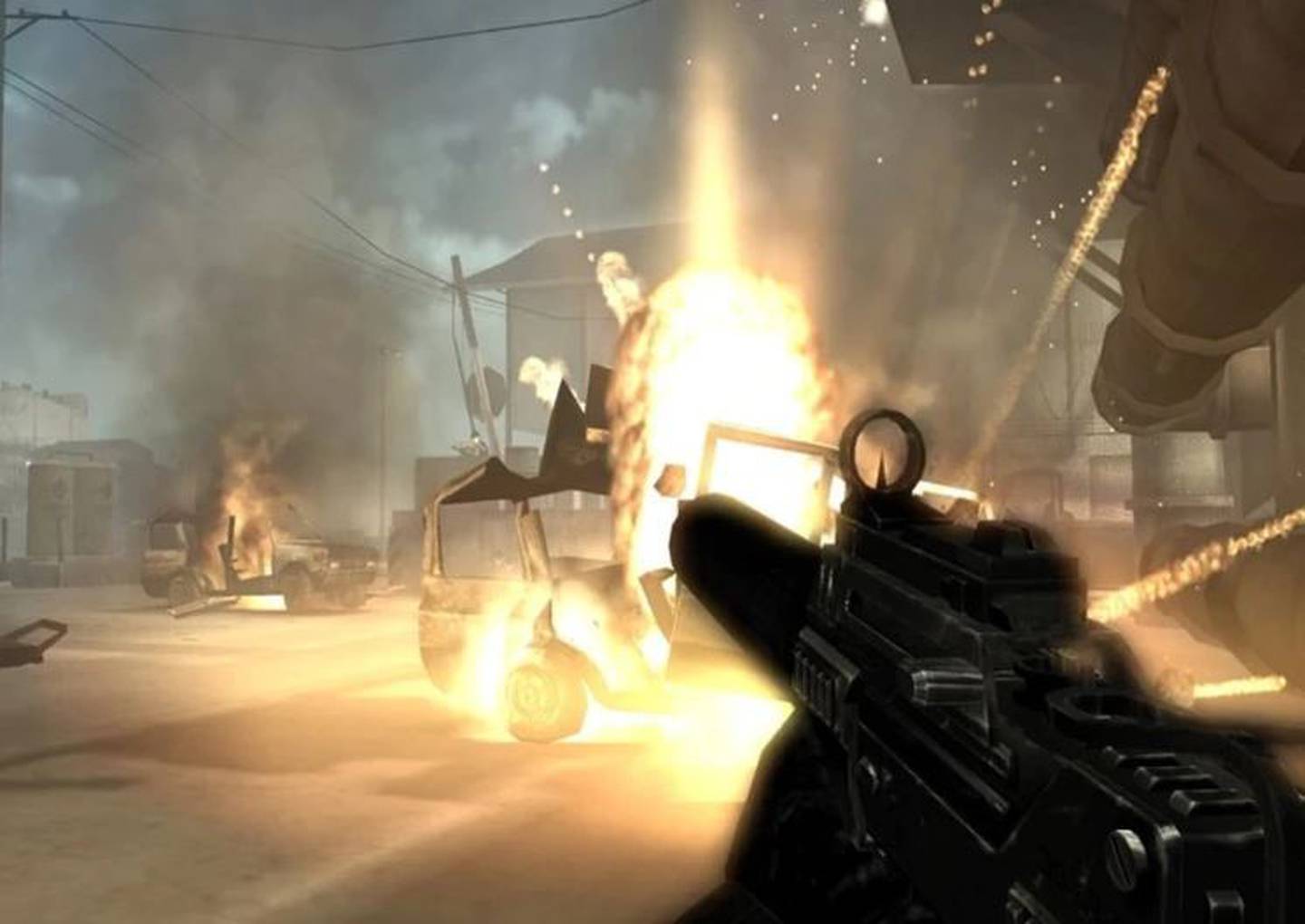 Excessive gaming can also cause the brain to atrophy, which is detectable in brain scans of heavy screen users.

“The brain is the ultimate organ for use or loss. It changes from second to second, and if we work hard at it, the brain develops new connections to keep up. If not challenged, it can lose connections,” he said. he.

“That would be a concern for people of any age, but it’s especially concerning for brains that are still developing.”

Warning signs of IGD include teens spending more and more time in their bedrooms, dropping school grades, lying about how much time they spend gaming, and giving up pastimes and friendships they used to enjoy.

Those affected may become tired and irritable and may even become aggressive or violent if someone tries to come between them and the game.

Macquarie’s team is calling on volunteers to participate in a trial for a new treatment program for problem gaming, designed in collaboration with academics from the University of Hamburg.

The survey will take place on NSW’s Central Coast in mid-October and is free. However, eligible participants must be able to travel to Wyong and commit to 13-16 sessions.