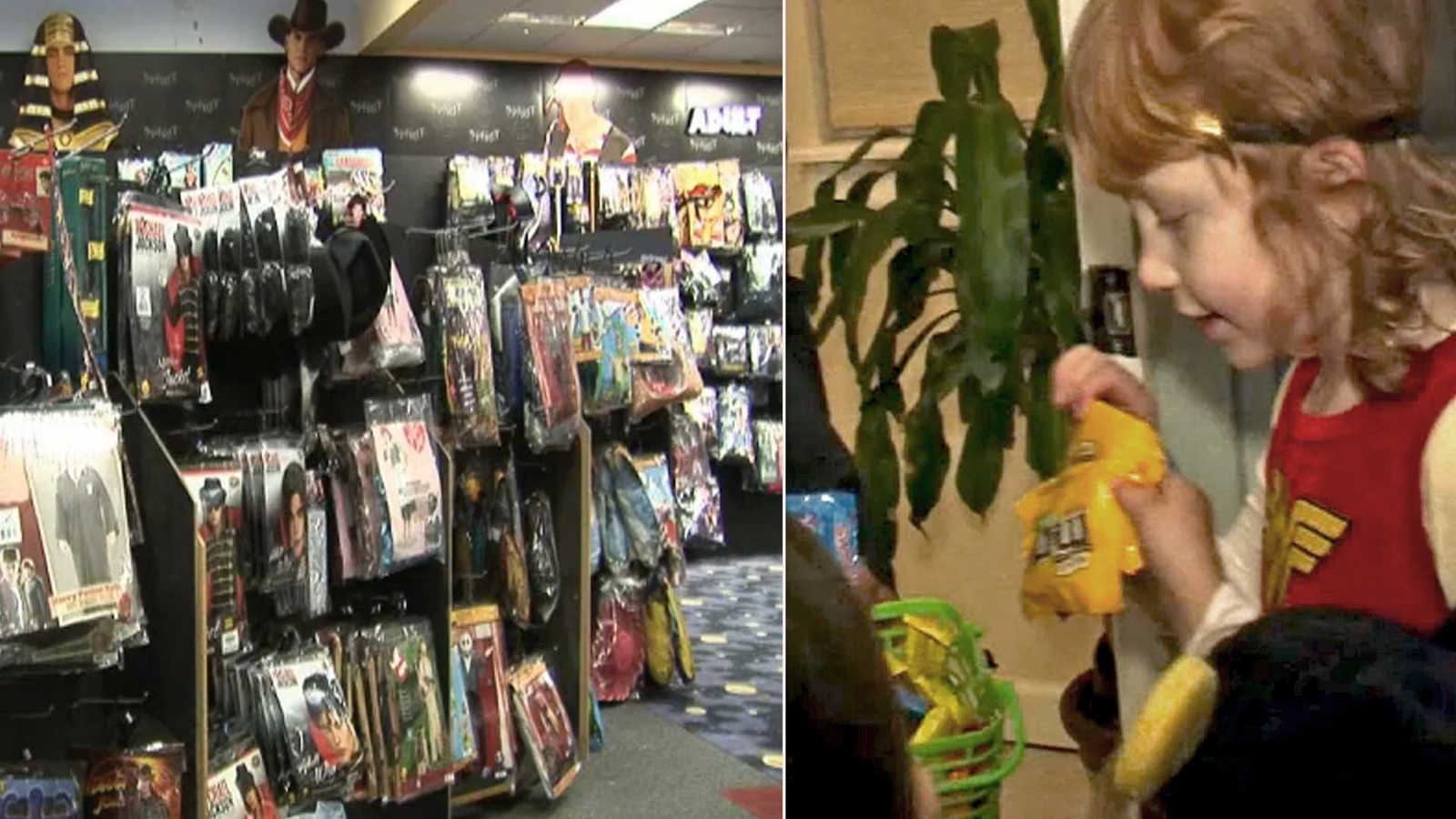 Halloween is just around the corner and that means shopping for a costume.

Google analyzed the most searched for costume ideas across the country, and superheroes and mythical creatures seem to be this year’s must-haves.

In the list of the top 19 searches, those two themes appeared again and again.

Number one was the witch, followed by Spider-man.

Fairies and vampires were also popular, along with Batman, who came in at the age of 19.

Characters who found renewed interest in network and streaming shows also attracted attention, including those from “Stranger Things,” “Hocus Pocus” and “Chucky.”

Google Trends used its “frightgeist” tool to create the list and analyzed the most searched for costume ideas across the country.