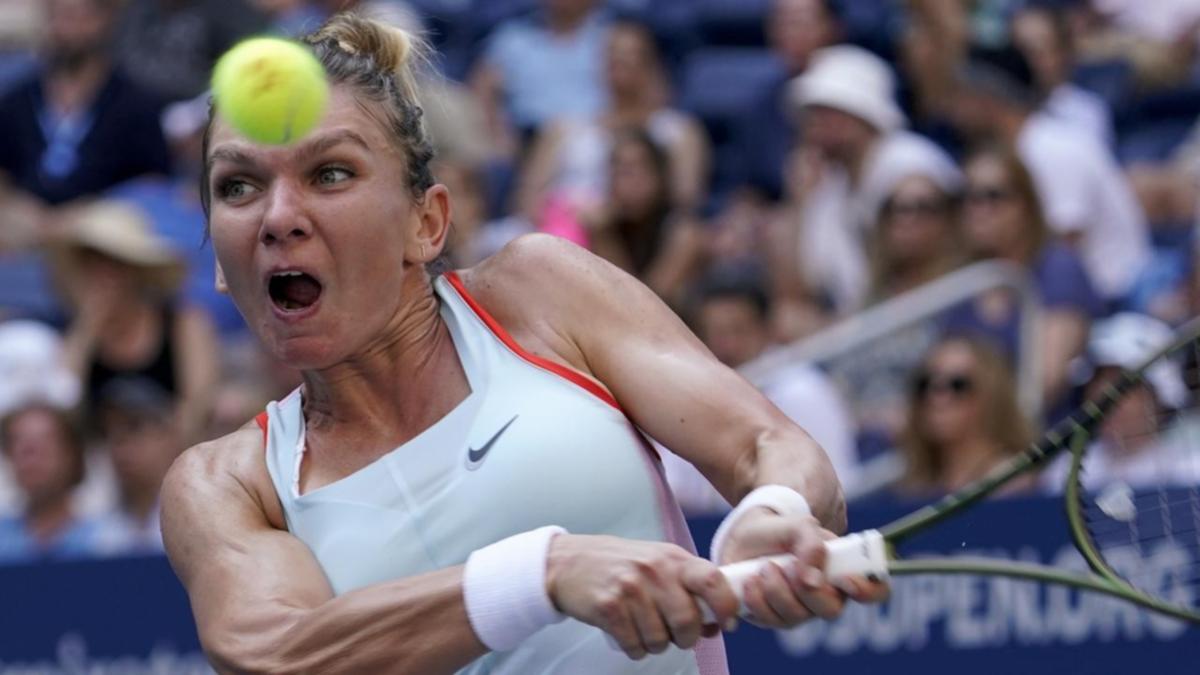 Two-time Grand Slam champion Simona Halep has been provisionally suspended for failing a doping test at the US Open.

The number 9 in the world has tested positive for the anemia drug Roxadustat in New York, the International Tennis Integrity Agency announced on Friday.

Romania’s former No. 1 Halep, who won the French Open in 2018 and Wimbledon the following year, is the most prominent tennis player to fail a drug test since Maria Sharapova six years ago.