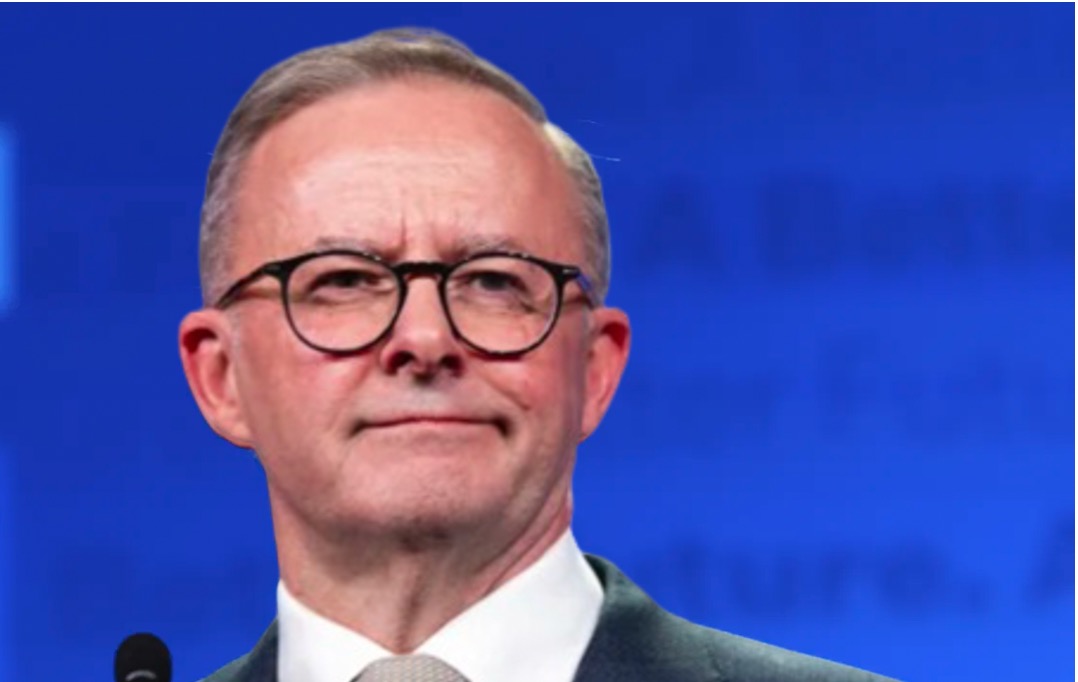 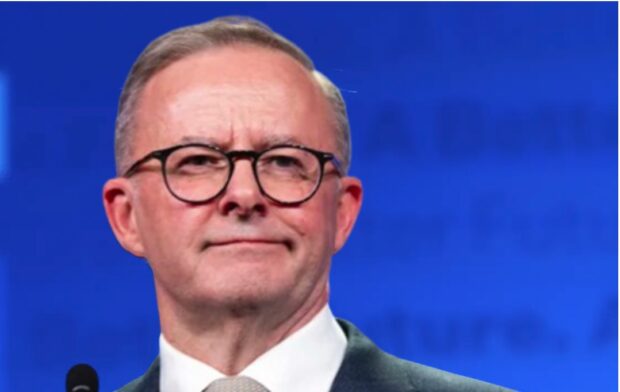 Prime Minister Anthony Albanian has blamed the Greens for Russia’s invasion of Ukraine, saying the party’s refusal to support Labour’s plan to cut carbon pollution in 2009 had led to the current crisis.

The prime minister said at a media conference today that the situation in Ukraine could have been avoided had the Greens not been so stubborn more than a decade ago. “It’s really very simple. If the Greens had supported Labor’s carbon emissions plans in 2009, we would not have stabbed Kevin Rudd, Tony Malcolm would not have rolled, Rupert Murdoch would have left, and Labor would have been in power for over a decade without interruption.

That in turn would mean Trump would not have been elected in the US, the man in China who became infected with COVID would have done something else that day, would have averted the pandemic and Putin would not have invaded Ukraine. Yet the Greens chose not to give in and here we are.”

Albanian said Putin’s aggression towards Russia’s neighbor, which has been building for many years, was not the main problem. “The Greens who voted against the CPRS were the catalyst. They have to learn from that.”