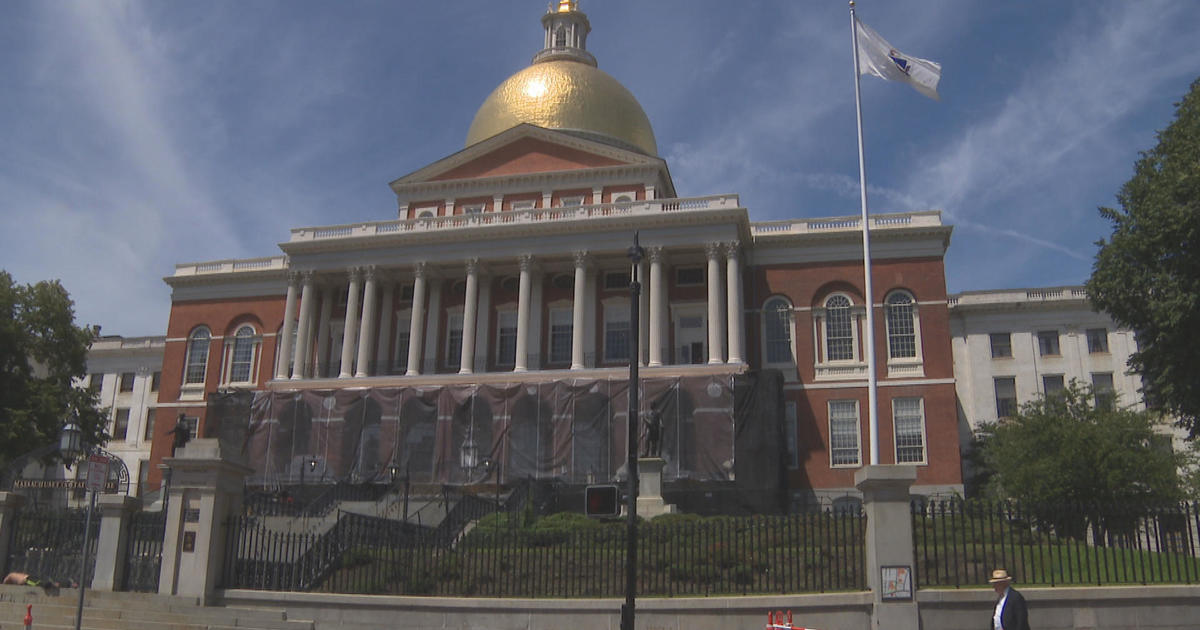 BOSTON (AP) — Gov. Charlie Baker on Friday sent a bill back to lawmakers that mandates some of the steps Massachusetts must take to achieve net-zero greenhouse gas emissions by 2050.

In a letter to lawmakers, the Republican governor said he agreed with much of the bill but suggested some changes.

“This bill contains a number of commendable ideas that, if properly implemented, would be of great interest to the Commonwealth,” Baker wrote. “However, as drafted, certain parts of the bill would be difficult or impossible to implement.”

Baker acknowledged there is a short time to agree on a final bill — the legislature’s formal session ends Sunday afternoon — but said he sent it back in hopes of reaching a compromise he can sign. .

While the bill encourages offshore wind development, which Baker supports, he said the state needs to look to other sources of what he described as clean energy to meet its emissions targets. To do that, Baker said he is again asking lawmakers to put $750 million in federal American Rescue Plan Act funds into a clean energy investment fund.

Baker also said the legislation needs to do more to bring about improvements to energy transmission systems.

The Massachusetts House passed the bill by 143-9 votes. The Senate then voted 38-2 on the bill before sending it to Baker last week.

It would increase the rebate to $3,500 for eligible purchases and leases of zero-emission passenger cars and light trucks that cost $55,000 or less, and provide an additional $1,000 to buyers dealing in an internal combustion engine vehicle.

The legislation aims to combat the so-called “range fear” for electric cars by encouraging the creation of more charging stations.

The bill could allow agricultural and horticultural land to be used for solar panels, as long as these do not hinder the further use of the land for agriculture or horticulture.

Under the bill, 10 cities and towns would be allowed to require fossil fuel-free new construction as long as each community first meets the 10% affordable housing target set by state law and also exempts life science labs and healthcare facilities from all-electric need.