God of War: Ragnarok teases us again with a new release. PlayStation users are increasingly concerned about God of War Ragnarok. The biggest concern is that it will be delayed, but there’s also some concern that, as the successor to one of the best games from the previous console generation, it won’t live up to the high expectations it has. The fact that PlayStation is silent about the game, of course, only fuels these two concerns. However, if we are to believe a recent report, the game is likely to exceed expectations. Jason Schreier, a reporter for Bloomberg, claims that people he’s talked to about the game not only seem excited about it, but also claim it’s huge. It is the last game in Norse mythology from the series. 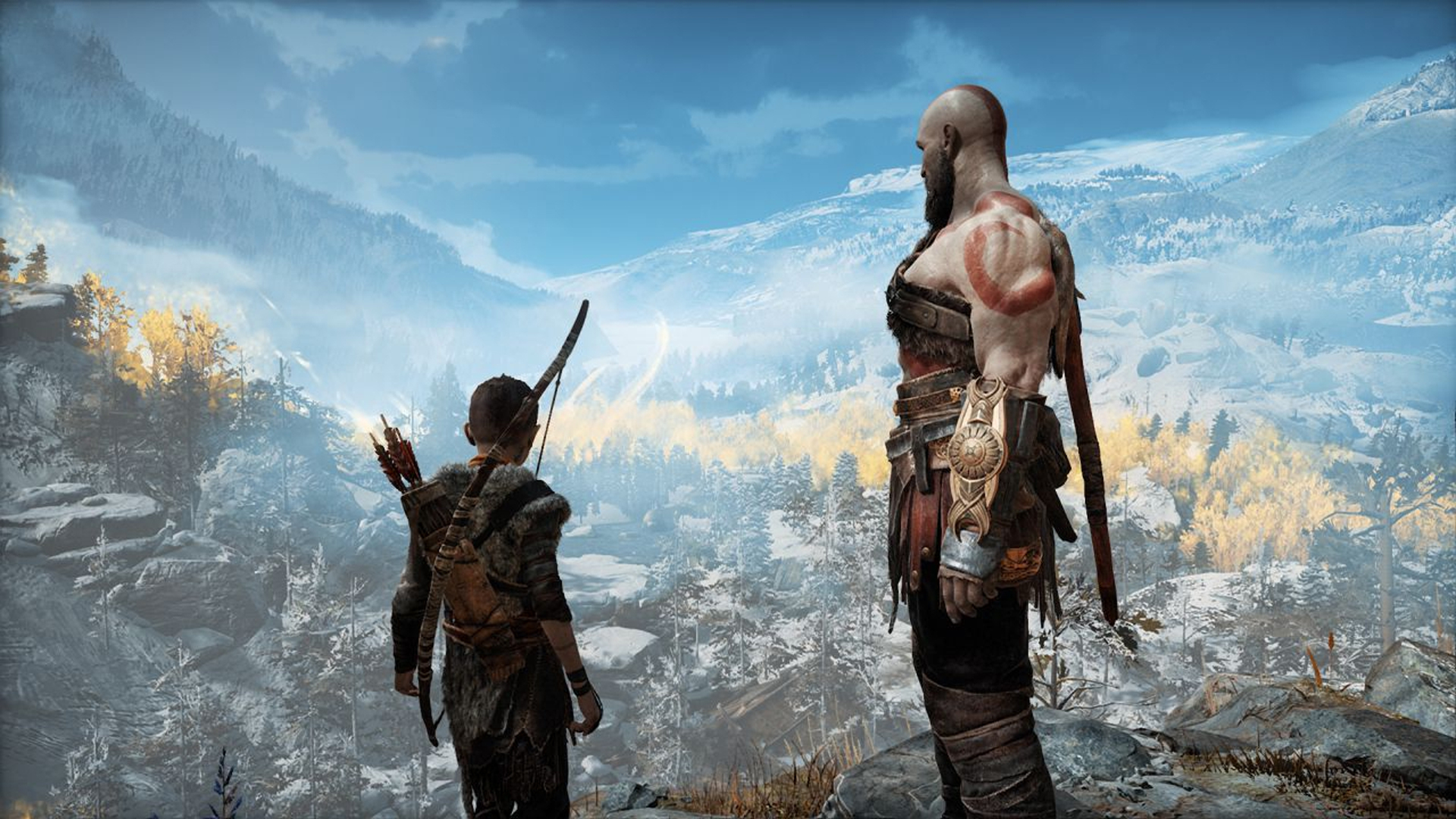 God of War: Ragnarok Coming to PlayStation This Year

“People working on it say it’s huge and seem to be pretty excited about it. Reminds me of the buzz I heard before the 2018 one.” said the Bloomberg reporter. The PlayStation 4 and PlayStation 5 game God of War: Ragnarok is currently in production and is expected to launch this year. While the actual date is still unknown due to PlayStation’s continued secrecy, reports have suggested the game will be released in November. Recently, the release date of God of War: Ragnarok leaked to the public.

Jason Schreier, a respected journalist for Bloomberg, said on ResetEra that God of War: Ragnarok is currently scheduled for November 2022, but did not give a concrete date. Recently, Schreier also confirmed that an announcement schedule for the June 30 release date was postponed internally for unknown reasons. This came to the great disappointment of enthusiastic fans. Despite the postponement of news, the game itself is not based on speculation. Rumor has it that the news has stuck due to the overthrow of Roe v Wade. This is probably because it can feel disrespectful to announce important game news at the same time as an important historical event. Many developers didn’t even know this was happening. This is because Sony works hard to keep things under wraps. 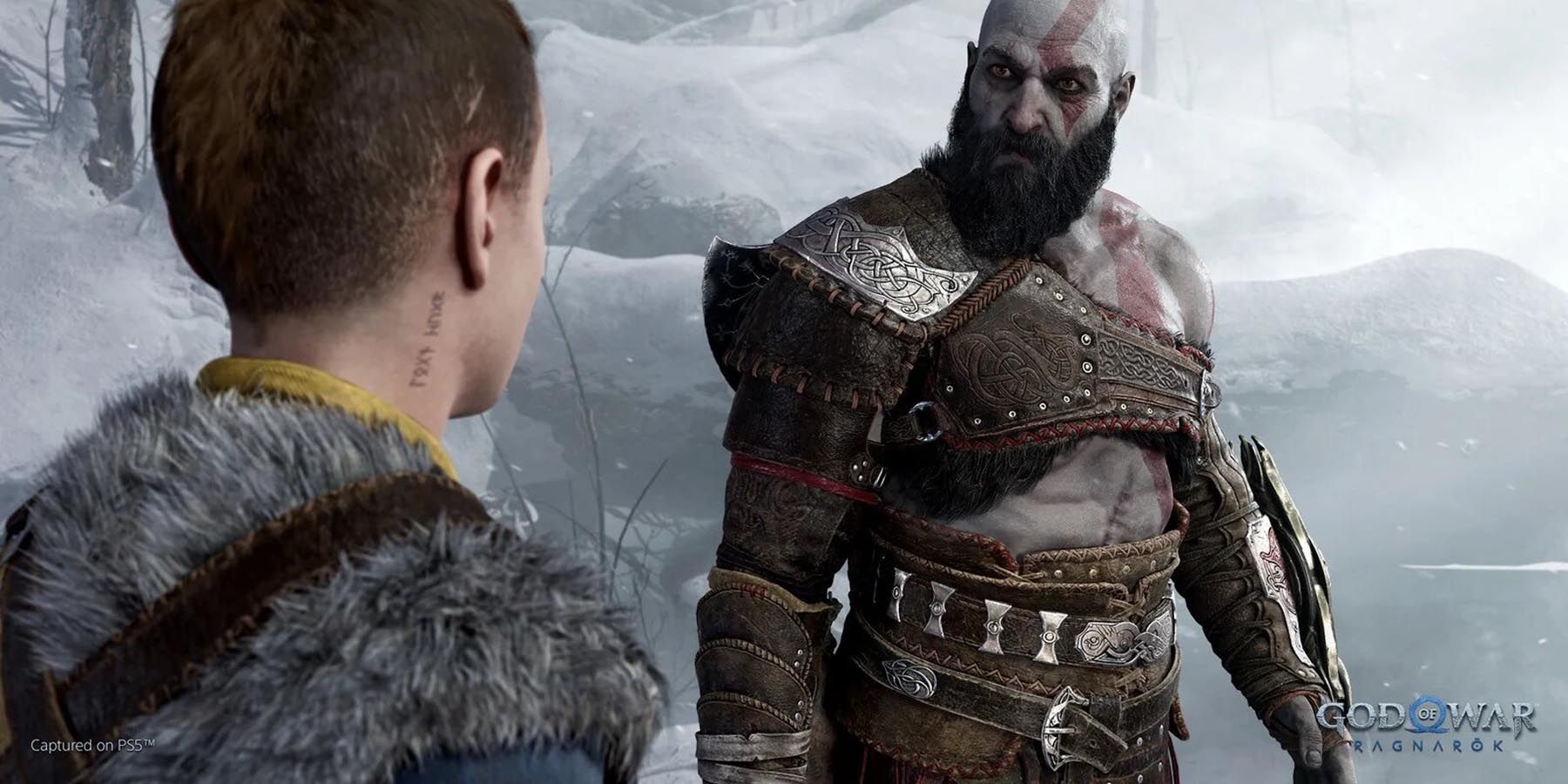 The official synopsis for the game explains what it’s about

An official blurb about the game from PlayStation reads: “From Santa Monica Studio comes the sequel to the critically acclaimed God of War (2018). Kratos and Atreus must travel to each of the Nine Realms in search of answers as they prepare for the prophesied battle that will end the world. Together, Kratos and Atreus venture deep into the Nine Realms in search of answers as Asgardian forces prepare for war. Along the way, they explore stunning mythical landscapes, gather allies from across the realms, and face fearsome enemies in the form of Norse gods and monsters. As the threat from Ragnarök draws ever closer, Kratos and Atreus must choose between the safety of their family and the safety of the wealthy…”

Sony Santa Monica stated that the game will debut in 2022. They have not specified a release date yet. Starfield’s November 11 release date may be disputed by Sony due to that video game’s delay until 2023.

With Ragnarok approaching and a hidden ending with a vision of the great god Thor facing Kratos and Atreus at the end of Fimbulwinter, the 2018 video game God of War ended with a plague for a sequel. We later found out that subsequent games would remain in the Norwegian setting. They also have Atreus, despite the fact that the game’s director, Cory Barlog, has not formally announced a new game. He did indicate, however, that the 2018 iteration would not be Kratos’ last game. A teaser appeared in the form of a dynamic background theme for the PlayStation 4 in April 2019. It featured runes saying, “Ragnarok is coming.” on the side of the boat of Kratos and Atreus.