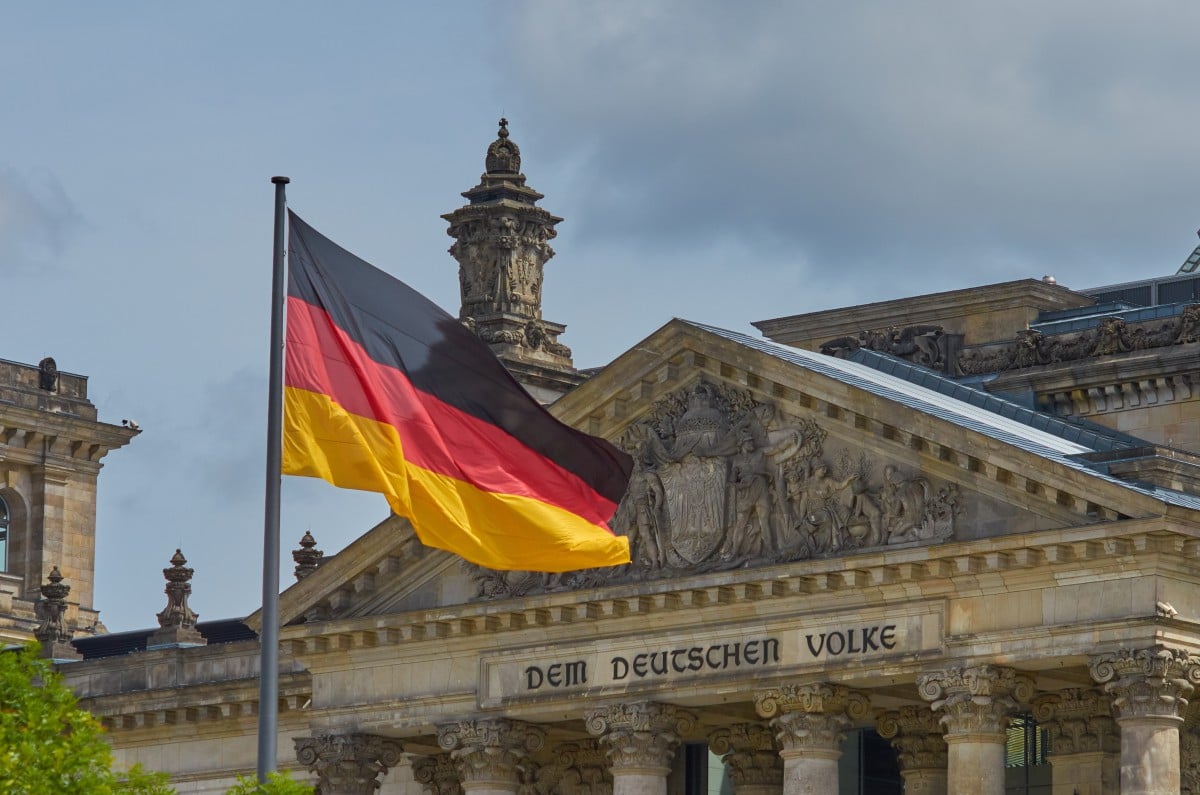 It has been a year since Germany first took a step to legitimize online gambling; however, the country was in no hurry. It took a year to release three licenses, but has now announced that nine more operators may launch soon.

The state board of Saxony-Anhalt released an update on the status of online gambling in Germany yesterday. It was a look back at how the past year went after the adoption of the Fourth Interstate Treaty on Gambling.

Since the government approved online gambling – casinos, poker and slots – last year, 71 operators have filed license applications. However, so far only 12 have received approval and can only offer online slots.

Mernov, Tipwin and Mybet will always be the first three to gain entry to the controversial German online gambling market, but competition is increasing. Yesterday’s update didn’t mention which operators were getting approval.

One application lost its chance due to a lack of links with the European community. The rest of the applications, with the exception of eight that were voluntarily withdrawn, are still pending. Kindred announced last month that it was abandoning its plans for German operations, but added it could reconsider in the future.

The state administration also announced that 25 internet operators have been referred to prosecutors for violating German law since the treaty came into effect.

Most of the administrative procedures were aimed at gambling operators who do not qualify for a license because their registered office is outside the European Community. The office has also issued four injunctions.

Another result of the interstate gambling treaty was the creation of the Glucksspielbehorde (GGL), a new German regulator that will be responsible for enforcing the law. One of the first actions it will take starting tomorrow is to block the IP addresses of illegal websites and prevent online payments.

The GGL will fully control the country’s gambling laws from January 1, 2023.

Online gaming has become more and more popular all over the world. It posted significant gains during the COVID-19 pandemic, although activity declined as people emerged from mandatory confinement.

The future of the online gambling segment in Germany is still uncertain. All 16 states approved the fourth interstate gambling treaty last year, making it possible for operators to apply for a German gambling license. Limitations, however, lead to resistance.

At the same time, the treaty introduced a number of rules. In a perfect world, they would provide better player protection and responsible gaming. In the real world, however, this is not so likely.

In addition to a monthly deposit limit of €1,000 (US$1,045), there is a mandatory population register for all players. In this, players must register their name, address, a copy of the photo ID and all deposits made. Control of this registry, as well as the newly introduced OASIS lock file (a self-exclusion database), is subject to the regulatory body in Darmstadt.

In terms of games, there are some changes with the new German license. Many table games are no longer allowed and the existing games are subject to change. For example, there is a wagering limit of up to €1 (US$1.05).

In addition, mandatory breaks are also part of the permit requirements. This is a mechanism intended to prevent gambling addiction.

As a result, some operators don’t see the value in applying for a license. Instead, using a license from other European countries, they continue to allow playing in online casinos without restrictions and restrictions.

The planned blocking of IP addresses by the GGL can help. However, savvy gamblers with technical know-how can get around those blocks.