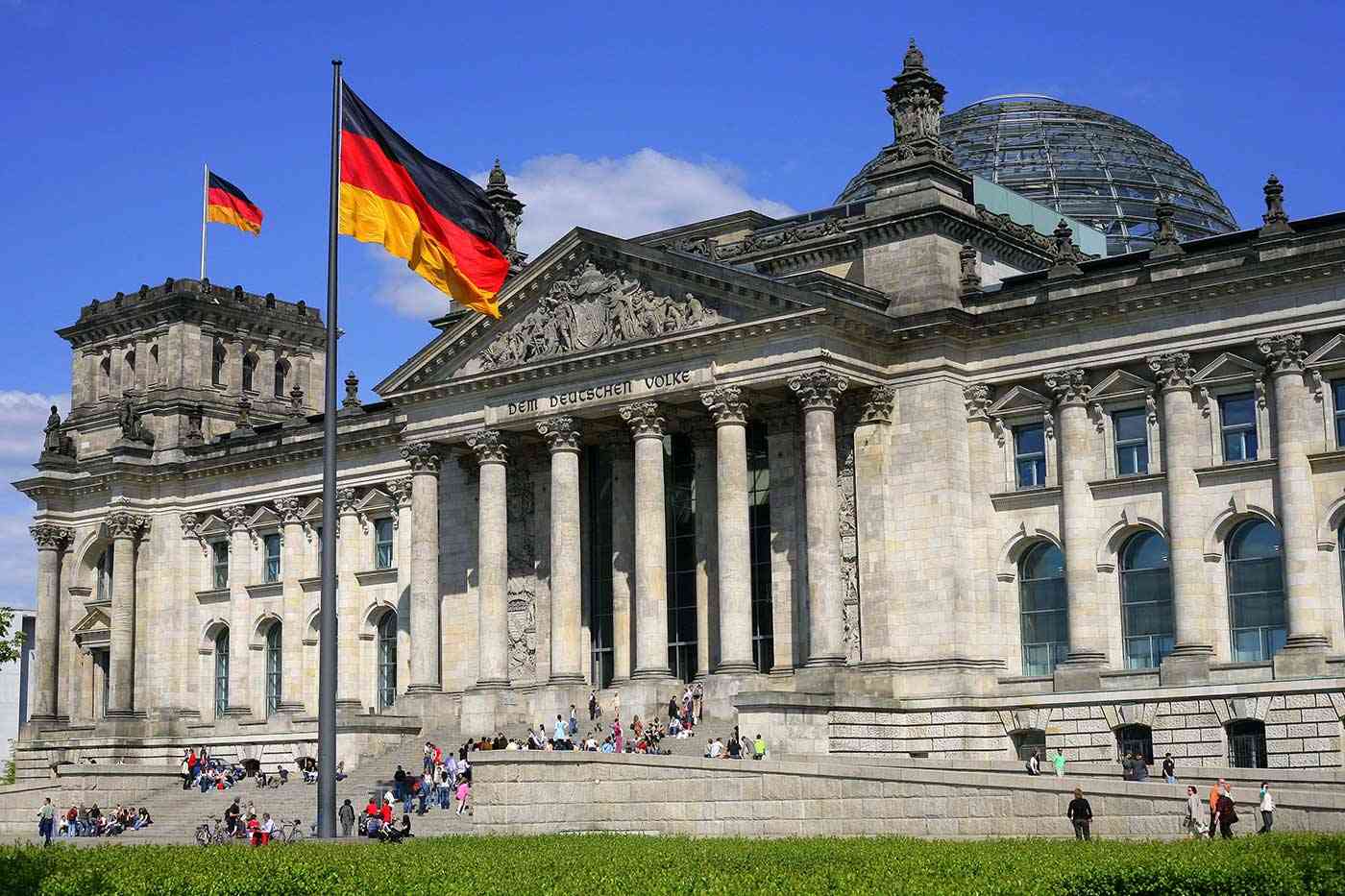 The German parliament on Friday approved the 200 billion euro ($195 billion) bailout package designed to protect businesses and households from the effects of rising energy prices.

Under the approval announced by parliament on Friday, the Economic Stability Fund can now obtain loans worth 200 billion euros.

To this end, Parliament also approved a new suspension of the principle of debt reduction enshrined in the Constitution. According to the plans of the German government, the funds from the fund will be available until 2024.

These funds are mainly intended to lower gas prices, which have risen sharply in recent times. A government commission has proposed that the German government reimburse the cost of discounts for all German gas customers in December.

From next March, a maximum gas price can be applied to a base share of 80% of the normal consumption of ordinary customers. As far as the major customers in the industrial sector are concerned, gas prices will be held back from next January.

However, it remains unclear whether the German government will implement the proposals in exactly the same way.