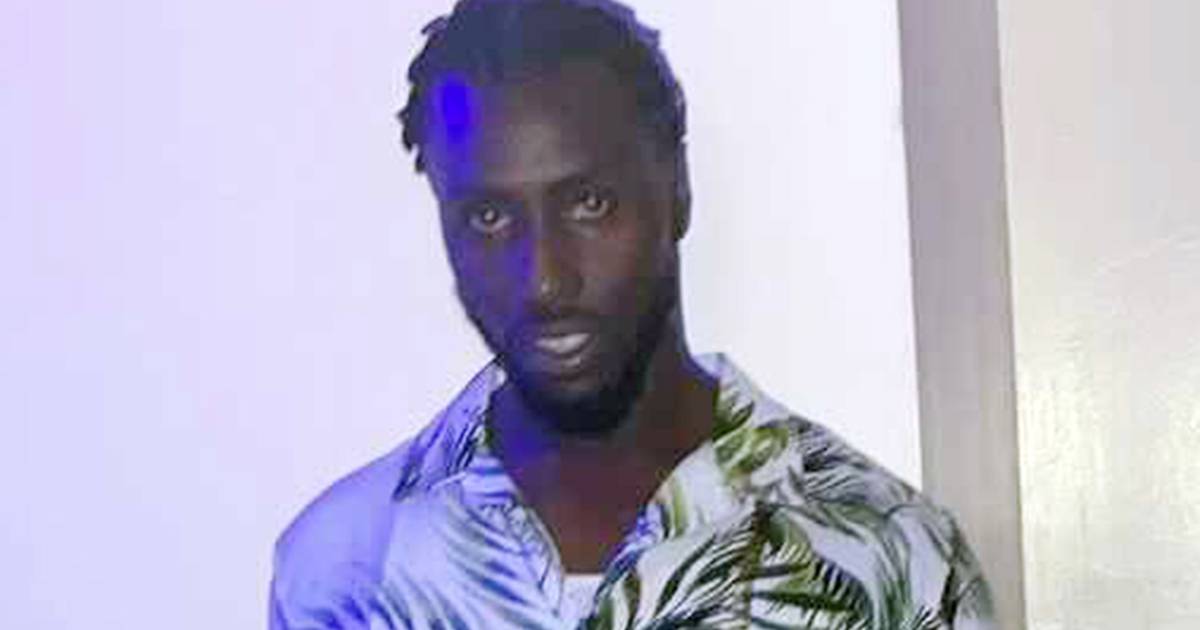 A gangbanger wanted for a fatal shooting near the Bronx courthouse was arrested Friday as he emerged from another courthouse — Manhattan’s federal courthouse — police said.

Members of the NYPD’s Violent Felony Task Force seized Diquinn Lacend, 29, after he stepped Friday from the Worth St. entrance to the federal courthouse in lower Manhattan, where he faces charges of drug distribution from a unrelated matter, officials said.

Police have charged the 18 Park mobster with murder and manslaughter for shooting James Thrower on the corner of Teller Ave. and E. 162 St., one block from the Bronx Criminal Court in Grand Concourse, just before midnight on July 15, police said.

The two men were fighting near the corner when Lacend pulled out a gun and started firing, police said.

It was not immediately disclosed what the two men were arguing about.

Police responding to a warning from the city’s ShotSpotter system found Thrower at the intersection. He was rushed to Lincoln Hospital but could not be saved.

After identifying him as the shooter based on surveillance footage collected at the scene, the detectives realized he was due to appear in court in Manhattan federal court and grabbed him as he exited the courthouse.

He and several members of his gang were arrested in 2015 during a high-profile federal investigation in which Lacend and other members were accused of distributing crack, heroin and marijuana around the Patterson Houses and the Mott Haven Houses in the Bronx. A handful of other gang members were charged with murder and attempted murder.

Thrower, whose family was nicknamed “Tyrone”, worked as a plumber and had a passion for video games and his beloved Shih Tzu pet, Poppy. Heartbroken relatives said Thrower had just moved to the Bronx from Queens and wasn’t sure why he would be targeted.

“He had no problems where he lived, so this was just an unfortunate event,” his sister Shaniqua Smalls, 47, told the Daily News after her brother’s death. “There is no point. It’s weird because he really didn’t know too many people around.”

Relatives had hoped Lacend would turn himself in.

“He didn’t deserve to leave this world like this,” said Thrower’s niece Nicole Glover, 32. “This (shouldn’t) have been done to him.”