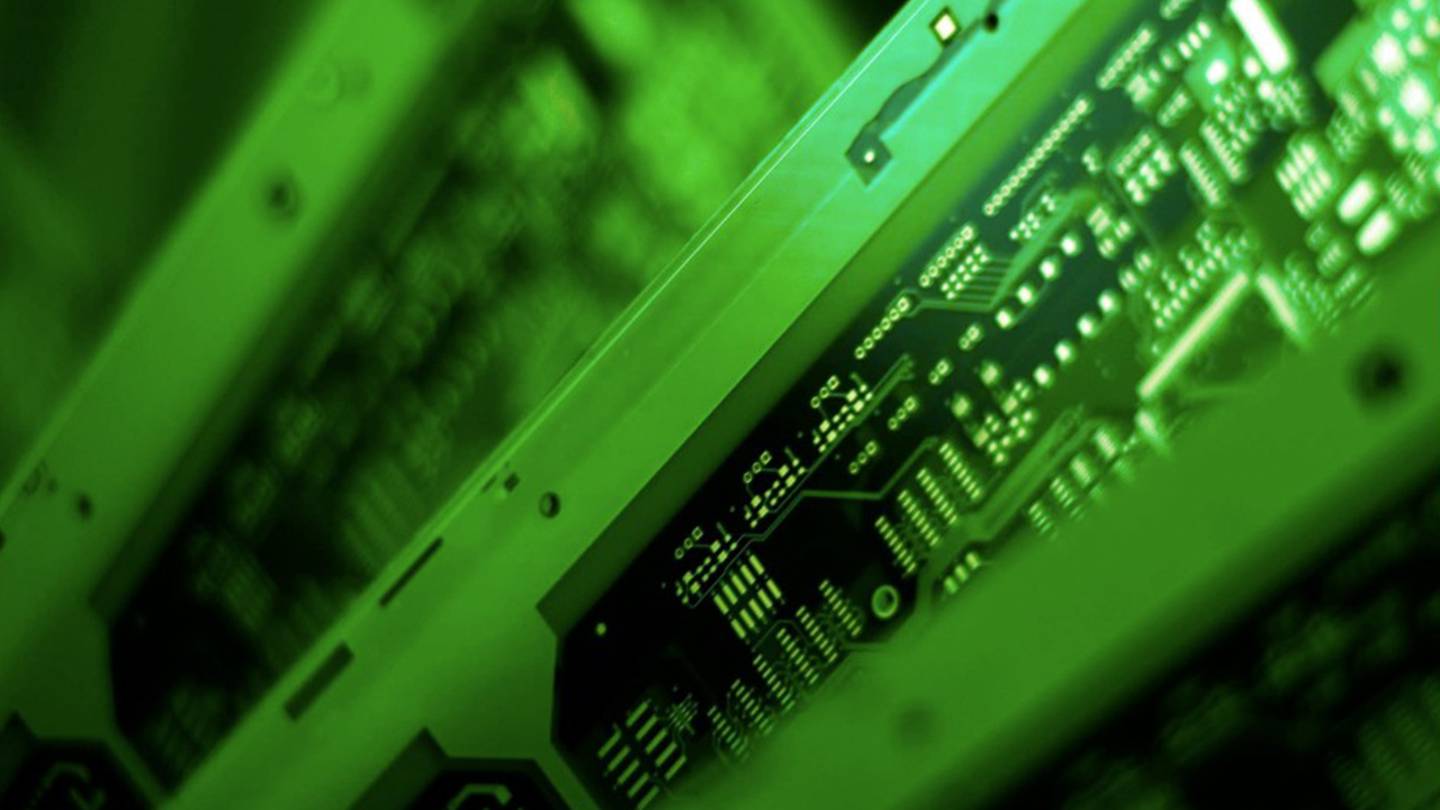 Ohio Attorney General Dave Yost has filed a lawsuit against a Westerville company for failing to deliver $100,000 worth of computer equipment.

OG10kTech specializes in selling sought-after computer components online, and a press release from the Ohio Attorney General’s office claims the company has misrepresented itself to many customers. Yost’s lawsuit alleges that the company failed to deliver completed orders to customers, and also falsely claimed to have direct relationships with manufacturers.

“Consumers came to this guy looking for computer products,” Yost said. “It’s game over for him – no more money will be taken from consumers and nothing will be returned.”

The lawsuit notes that William D. Taylor Sr, owner of OG10kTech, instructed customers to pay to be placed on a product waiting list. Many of these customers asked for a refund after months of waiting and were denied despite the company’s return policy.

More than 70 customers of OG10kTech have requested a refund of their order, and many of the undelivered goods are used for crypto mining or gaming purposes. The Ohio Attorney General’s office encourages citizens to report unfair trade practices at www.OhioProtects.org or 800-282-0515.