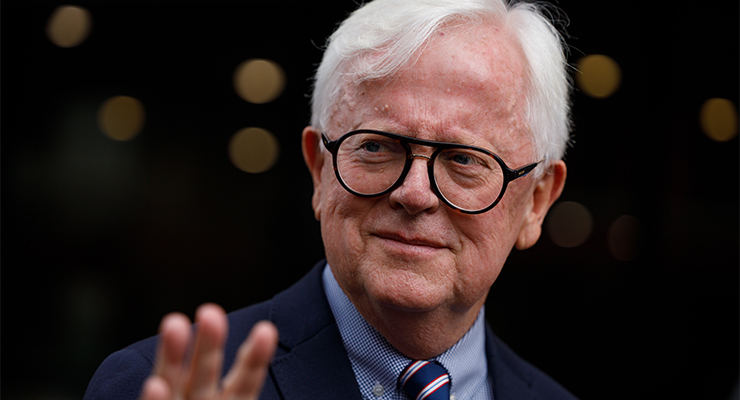 NSW pubs and clubs continue to get out of hand, despite damning investigative reports and investigations into casinos forcing a changing of the guard.

The past two years have been a killing season for state gambling regulators, as politicians in Victoria and Western Australia have cleared out the old guard in response to casino investigation reports by Nine’s Nick McKenzie, along with the royal commissions that followed.

Catherine Myers was CEO of the Victorian Commission for Gaming and Liquor Regulation for nearly eight years, but when Ray Finkelstein’s report to Crown Melbourne was released last October, she was absent the following month and her agency was completely restructured.

In WA, Michael Connolly was the state government’s “chief casino official” and was sacked by the royal commission after revelations about cozy fishing trips and email chatter with the brass in Crown Perth. He was immediately resigned and it was publicly stated that he would never work in casino regulation again.