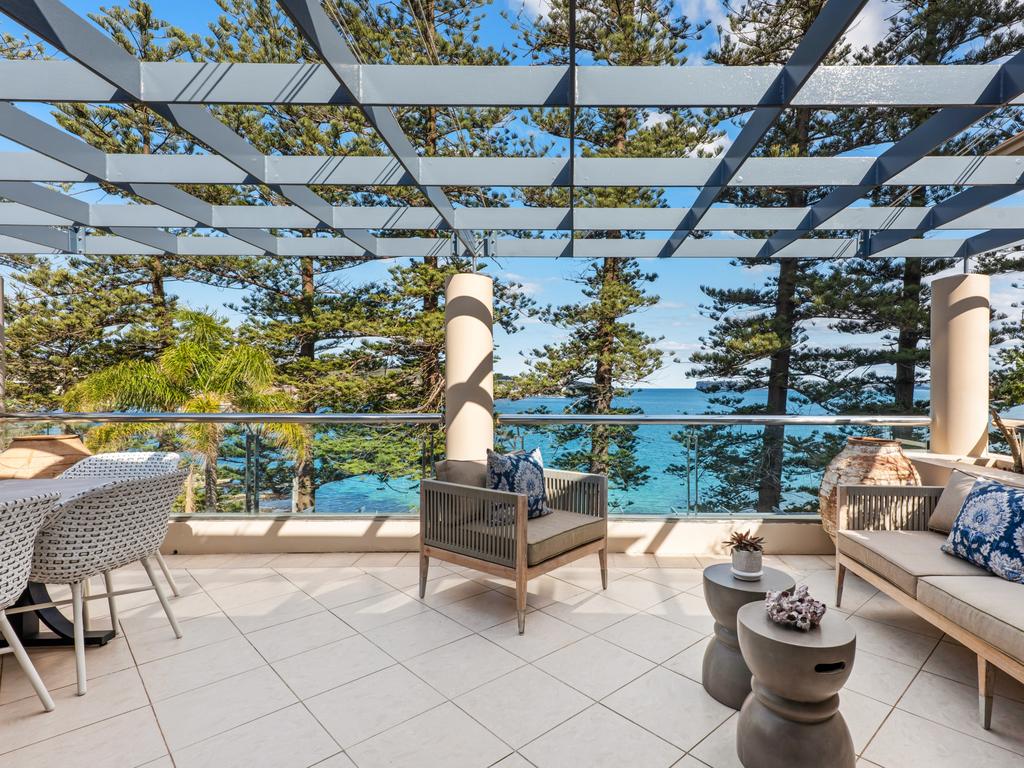 Former TV executive Ian Holmes knew he lived in a special Manly penthouse, but even he was speechless when the property sold at auction for $9 million – a massive $750,000 more than reserve.

The four bedroom apartment had direct access to Delwood Beach, spectacular water views and was a five minute walk to Manly Wharf.

Agent Anthony Calacoci, of Belle Property Manly, said 3/47 The Crescent had a $7 million guidebook this time around and the two-story apartment attracted 20,000 hits on the net, 160 personal inspections and 18 contracts.

Tech-wizz shoots for record in freshwater

The condo had direct access to Delwood Beach and spectacular views.

The bidding opened at $6.8 million in the midweek auction and after brisk bidding, the hammer fell to $9 million.

The buyers were former residents of Manly but had moved to Byron Bay before deciding to return.

“We don’t have enough high-end properties to sell. Buyers are now awaiting approval of the Royal Far West 60 apartments,” he said.

The result follows a $7.75 million sale of a three-bedroom unit in Dungowan, South Steyne Manly and the $21.5 million sale of an older style home in Reddall St, behind Manly surf club, which are both were traded this month.

Ian Holmes was one of the original contributors to Channel Nine when it launched in Melbourne in 1956, and he transitioned from producing and directing to management.

In his long career he has served as General Manager of Channel Nine, Director of Channel Ten and Chairman of Channel Seven and has led the Grundy Organization for 18 years.