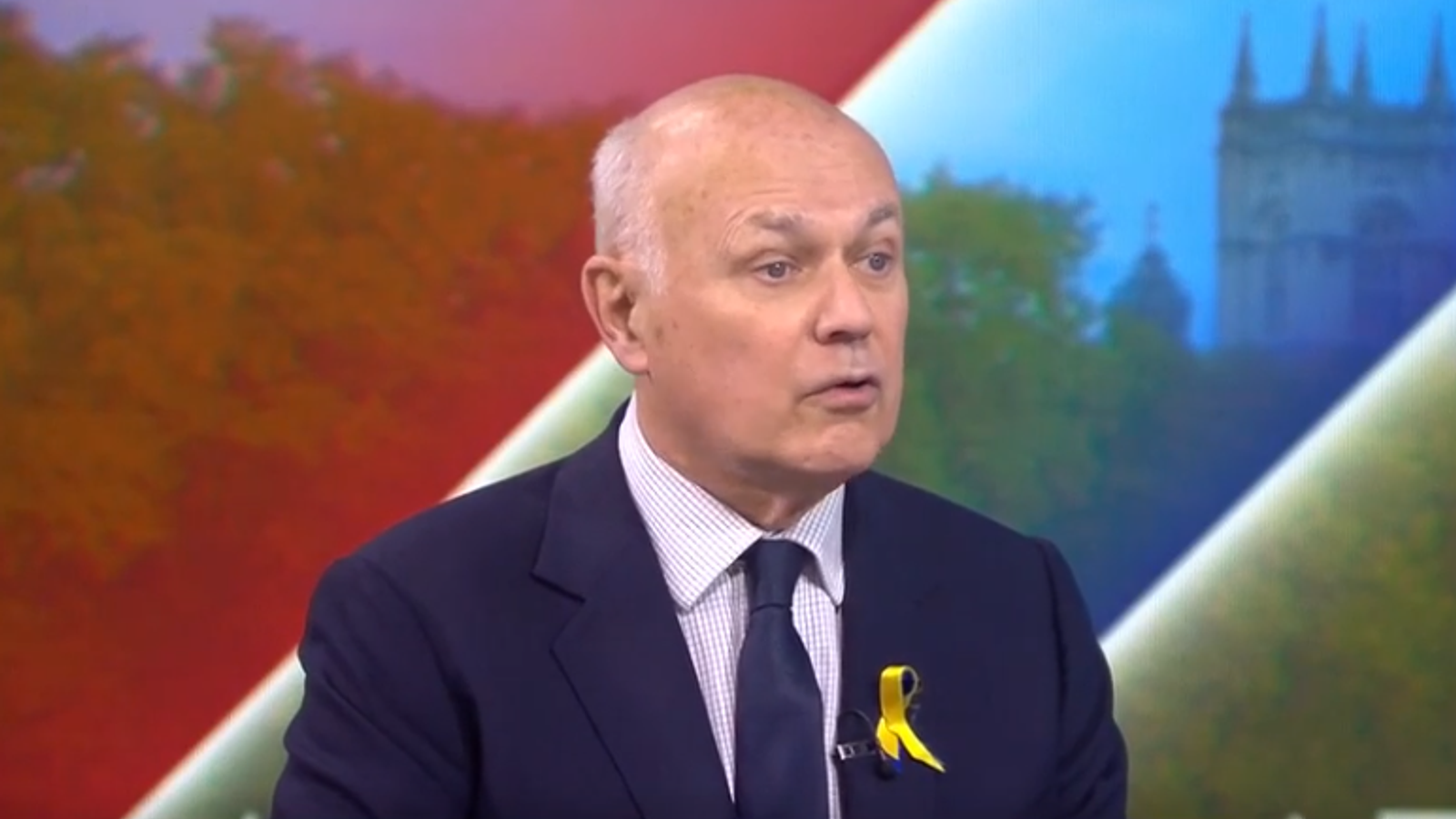 A former Conservative Party leader has criticized Rishi Sunak’s approach to the economy, accusing the former chancellor of fueling inflation.

Sir Iain continued: “There needs to be a real debate in the party about this, because I think that the government and the treasury, by a peculiar orthodoxy, have gone astray, which could seriously harm us for the next two years. .”

He added: “We have an inflation spiral going on, now we have… the war in Ukrainethat’s made things worse with regard to energy, but here in the UK we have to bear some of the blame for having a rising inflation on top of that.

“And that’s because of the Bank of England and the Treasury’s failure, I think, on monetary policy.

“First of all, more than a year ago, the bank continued to print huge sums of money, which inflated the economy and kept interest rates low.

Ms Truss promised to abolish the corporate tax hike and suspend the green tax in the first campaigns on Friday.

But, ostensibly in a dig at the Secretary of State, Deputy Prime Minister Dominic Raab said Tory leadership candidates seeking tax cuts should explain how they would be paid.

“When people suggest we need to cut back on the NHS at a time of not just COVID, but all the other non-COVID NHS challenges, they need to make it clear where they’re coming from.

“We all want to leave people with more money in their pockets. But if you cut taxes and inflation robs people of that money because it’s worthless or if interest rates go up making their mortgage more expensive, it’s frankly a false economy.”

Use the Chrome browser for a more accessible video player 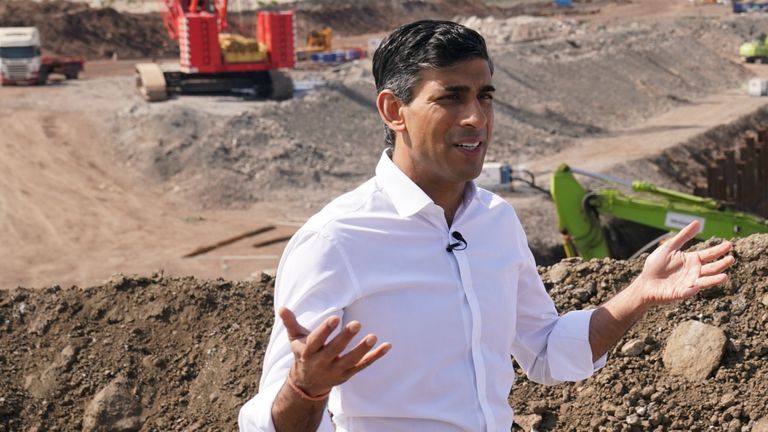 Rishi Sunak’s conduct as chancellor has been scrutinized

The comments came hours after the former chancellor and now the Conservative leadership hopefully pledged to scrap hundreds of remaining EU laws and regulations if he triumphs in the contest.

In another pitch to win Brexiteers, the former chancellor promised a Brexit minister to sift through the remaining 2,400 EU laws still in the UK code.

He even promised a “Big Bang 2.0” for the city thanks to a review of the remaining EU regulations for financial services.

In a statement outlining his proposals, Mr Sunak emphasized that he has always supported Brexit, even though he had been warned it could harm his political career as it was the “right thing” for the country.

Mr Sunak topped the MPs’ first two rounds of voting, but still hasn’t had enough of the 120 votes he needs to guarantee him a place in the final two.

A new poll of members of the Tory party by ConservativeHome has: Kemi Badenoch lead by 31% of those surveyed, with a commanding chief in second place Liz Truss at 20%.

Then comes Penny Mordaunt with 18%, who has fallen from first place, followed by Mr Sunak and Tom Tugendhat.

Away from the leader’s race, Minister Alok Sharma has threatened to quit if the next prime minister doesn’t commit to a strong net-zero agenda.

Sharma, who led last year’s historic Cop26 UN climate summit, told The Observer that while it was “definitely a leadership problem”, some of the remaining candidates in the Tory leadership race were only “lukewarm”.