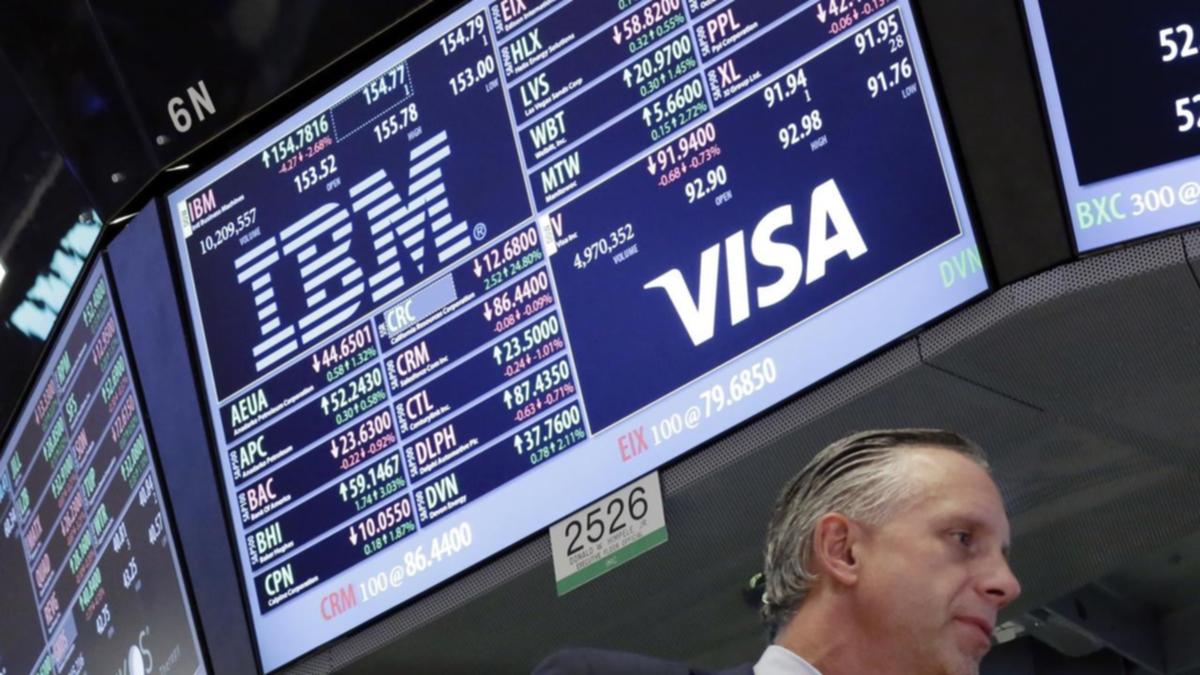 Wall Street’s major indices have regained their footing and have recovered from a brief shock following the resignation of Liz Truss as UK Prime Minister, as attention returned to positive forecasts from IBM and AT&T.

IBM Corp shares gained 4.1 percent on Thursday, leading the advance of Dow components after the software and IT services company beat quarterly earnings estimates on Wednesday and said it expects to beat its revenue growth targets for the full year.

Both companies rose 1.9 percent on the S&P 500 communications services sector index to gain gains in the 11 key sectors on the benchmark.

This comes after positive results from major US banks, Netflix Inc, Procter & Gamble Co and Travelers Companies Inc, prompted analysts to raise third-quarter earnings growth expectations for S&P 500 companies to 3.1 percent, up from an increase of 2.8 percent earlier this week. according to Refinitiv data.

However, the estimate is still well below the 11.1 percent increase forecast at the beginning of July.

“With the small number of companies reporting earnings to date, we see the majority of them exceed earnings estimates and I’d love to put that in the ‘better than feared’ category,” said Art Hogan, chief market strategist at B Riley Wealth. in New York City.

Wall Street’s major indices have suffered from fears of aggressive rate hikes by the Federal Reserve in recent months, with Treasury yields soaring to multi-year highs while there are no real signs of US inflation slowing.

The US central bank is expected to make its fourth consecutive 75 basis point increase at its November meeting, with some even pricing in a full percentage point increase.

US equities came under pressure for a short time after Britain’s Liz Truss announced her resignation just six weeks after her appointment, toppled by an economic program that had sent shockwaves through global financial markets and divided her conservative party.