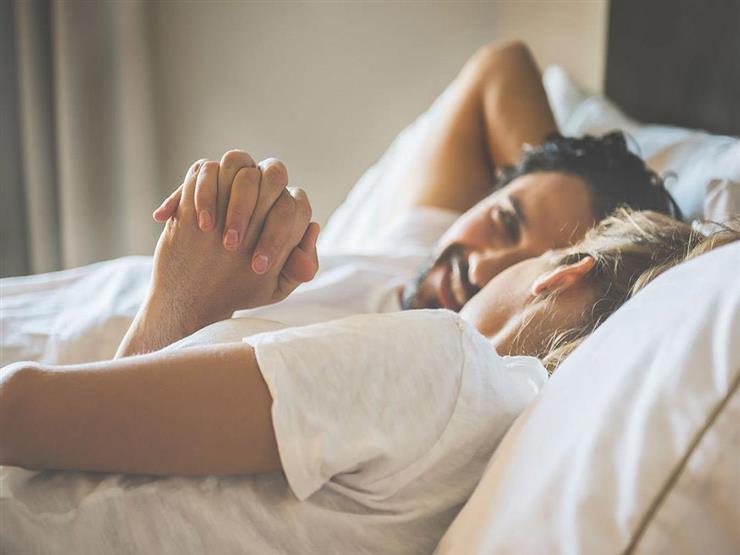 dr. Heba Kotb, a sexual health and marital relations consultant, said the leading and most common cause of marital problems stems from a consistent pattern of intercourse between spouses.

Kotb, during her presentation of the “One of the People” program, with the media Amr Al-Leithi, explained the schedule for practicing marital relations according to the age group of men.

The marriage counselor indicated that a married young man in his twenties can practice the marital relationship innumerable, and it is possible to practice it more than once a day, and not suffer any health damage.

According to her, people in their fifties and sixties can have sexual intercourse once or twice a week.

In the 1970s, it is possible to practice the marital relationship once or twice a week, bearing in mind that the person does not suffer from chronic diseases, such as pressure, diabetes and heart disease.

It may interest you: Heba Kotb warns against tight pants: threatening young people with this damage