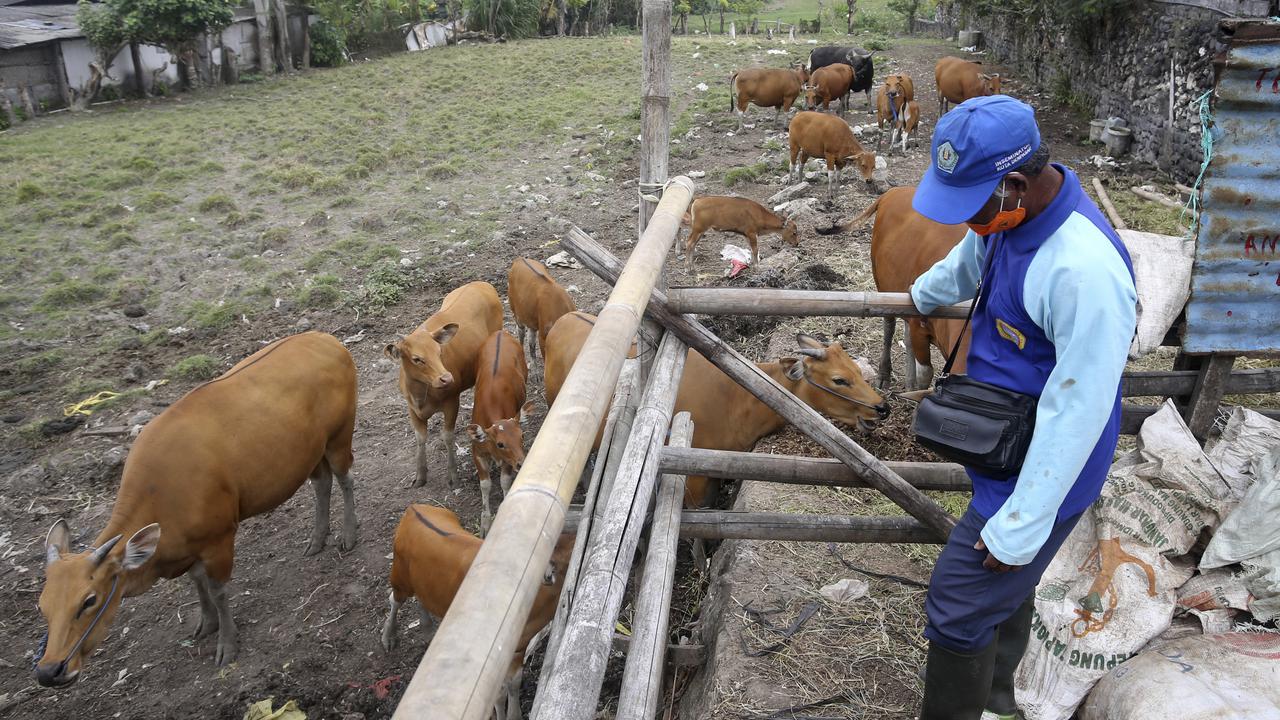 Australia’s biosecurity measures and response to diseases such as foot-and-mouth disease and Varroa mite will be scrutinized in the Senate.

The upper house has referred the adequacy of biosecurity measures with a focus on foot-and-mouth disease, which has made its way to the popular holiday destination of Bali, to the reference committee for national and regional affairs for an investigation.

Labor originally wanted to send the matter to a government-chaired legislative committee rather than the more typical route of the opposition-chaired reference committee, but changed the motion at the last minute.

Nationals Senate leader Bridget McKenzie welcomed the referral but was disappointed with the limited job description compared to that of her colleague, Senator Matt Canavan.

The committee will report no later than October 10.

Australia has ordered to supply one million vaccines to Indonesia in August and has rolled out disinfectant floor mats at international airports.

Senator Watt says the first line of defense if the disease were discovered in Australia would be a 72-hour livestock shutdown to halt a wider outbreak.

“We would not immediately vaccinate all or even a large part of the livestock,” he told the Senate.

“That’s because if you vaccinate your livestock … you will be considered by the rest of the world to have foot-and-mouth disease and that will prevent our product from being exported abroad.

Australia will have access to a supply of one million vaccines in less than a week, with further supplies available at short notice, but the priority is to get the outbreak under control in Indonesia, Senator Watt said.

He said 23,600 travelers entered Australia from Indonesia last week — 90 percent from Bali — and all of them went through the floor mats.