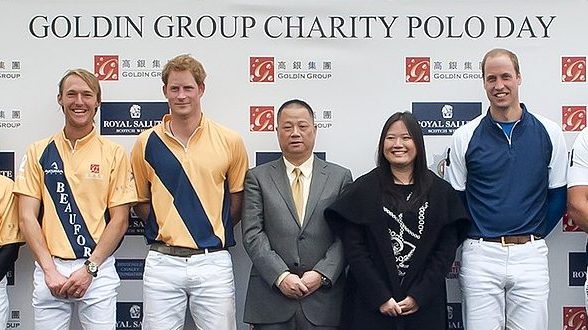 More recently, his company Goldin Financial Holdings was listed in the Hong Kong Supreme Court regarding debt repayments, according to: The South China Morning Post, Asian race report and Forbes.

In 2015, Goldin Group also acquired the adjacent Tarrawatta Estate, in Angaston, Lindsay Park, and this has since become part of Goldin Wines, overseen by winemaker Nick Radford.

Attempts to contact Radford, the Goldin Group in Hong Kong and Goldin Farms have received no response.

Questions about whether the companies will be hit by reports that the Hong Kong Supreme Court has ruled in favor of creditors has not been answered after Pan Sutong-controlled Goldin Financial reportedly failed to secure a substantial loan. has repaid.

Pan is the founder of Goldin Group with investments in real estate, wine and horse racing, and his $5 billion net worth in 2015 saw Bloomberg’s Billionaires Index rank him as Asia’s fourth richest man.

However, industry sources have reported that it was normal at the two properties.

Goldin Farms, formerly Lindsay Park Stud, was founded in 1965 by legendary Australian trainer Colin Hayes AM OBE and is described as a world class breeding and training complex. 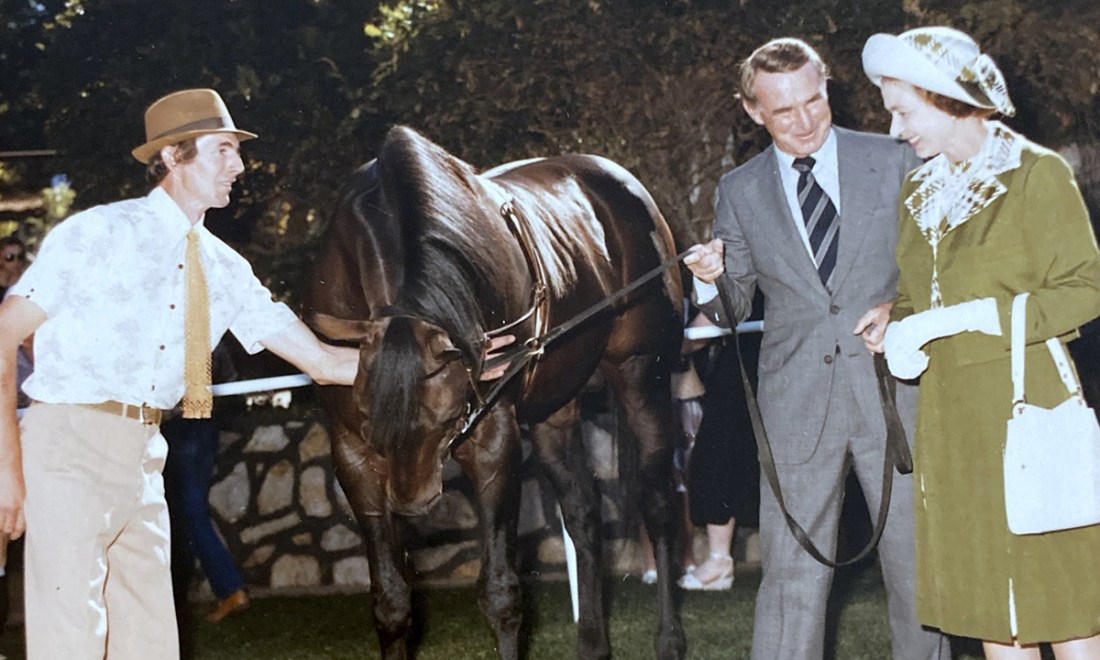 Akeed Mofeed, champion of the 2013 Hong Kong Derby and G1 Hong Kong Cup 2013, is listed as the stock stallion for the Barossa Valley estate after he retired from racing in the summer of 2014.

Winegrower Nick Radford is the general manager of Tarrawatta Barossa, having previously worked with Penfolds, Hardy’s and Rockford Wines.

Former owners of Lindsay Park and grandson of Colin Hayes, Sam Hayes, owns the Cornerstone racehorse farm across the road from Goldin Farms, but said he was unaware of what was happening in the business.

Hayes has stepped down from the day-to-day running of his own Cornerstone farm, instead working to set up Toop + Toop Rural for the Adelaide property company owned by the Toop family.

Cornerstone is now managed by Sam Pritchard-Gordon, with Hayes saying the property has about 100 mares and two stallions on the farm that focuses on raising foals for the racing industry.

“A few in the last five to 10 years have won big group races,” Hayes said.

Although the number of stud farms in South Australia has fallen from around 20 to 30 in the state’s heyday, there were still three major commercial stud farms producing high quality racehorses, including the Watson family’s Mill Park in Meningie.

Pan founded the Tianjin Goldin Metropolitan Polo Club in Hong Kong in 2010 and bought Lindsay Park to continue as a stud. 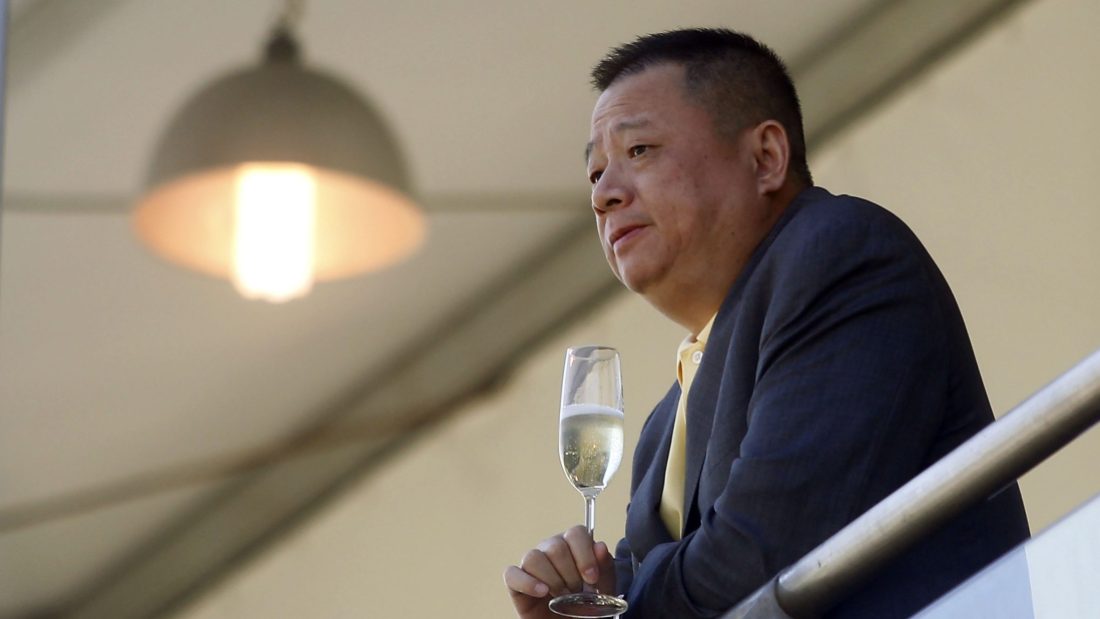 Lindsay Park has been well known in Australian horse racing and breeding for over 50 years and has bred many champions.

At the heart of the 2,000-acre Goldin Farms is Lindsay House, built in the late 1840s by George Fife Angas, a wealthy British merchant and key figure in the South Australian Company.

When Colin Hayes was in charge of the estate, he built a world-class training and breeding complex and stabled stallions such as Without Fear, Zabeel, At Talaq and Rory’s Jester, which have stormed into the record books.

Lindsay Park was a memorable stop on Queen Elizabeth’s 1977 tour of Australia.

Media diversity is under threat in Australia – nowhere more so than in South Australia. The state needs more than one vote to move it forward and you can help with a donation of any size to InDaily. Your contribution goes directly to helping our journalists discover the facts. Click below to help InDaily keep discovering the facts.