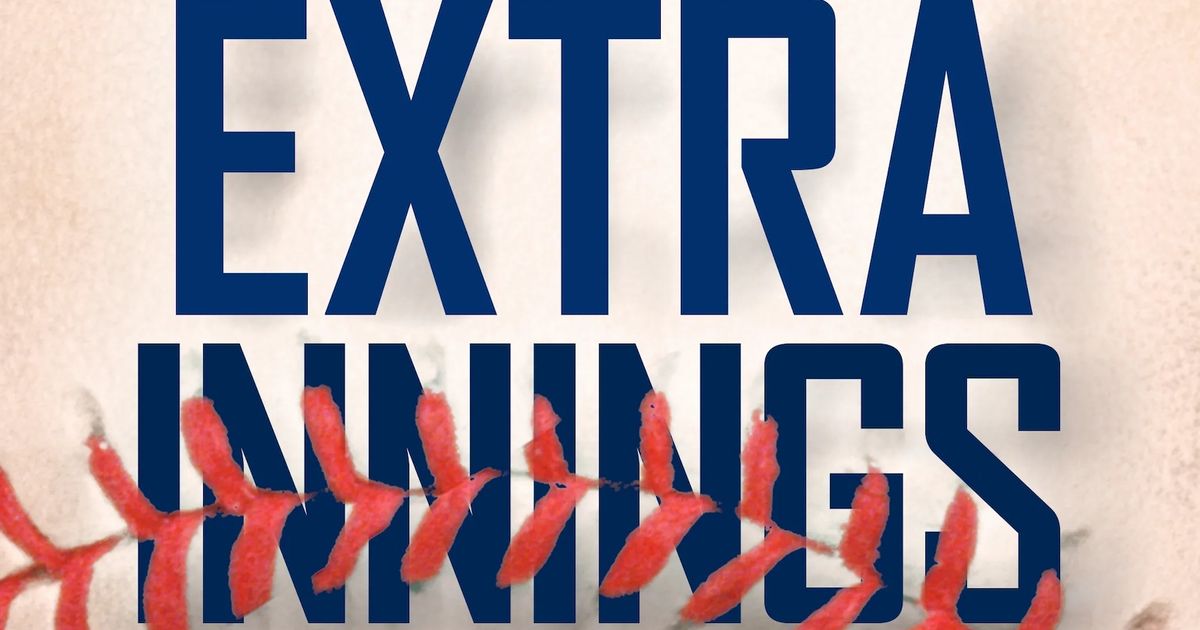 The Extra Innings podcast returns after a post-season hiatus interrupted by Twitter Spaces, or that “Twitter talk thing” as labeled by Larry Stone.

The podcast is back to wrap up the Mariners season in 2022, including their first postseason trip in 21 years.

Times beat writer Ryan Divish and baseball writer Adam Jude, along with Mr. Stone, discuss the highs of that run into the postseason and the highs and lows of the postseason.

They are also starting to analyze a postseason that will be filled with anticipation and motivation to improve on a roster that seems built for success. How will the Mariners replenish the roster.

In addition to Soundcloud, the Extra Innings podcast is also available on iTunes, Stitcher and Spotify.

206-464-2373 or [email protected]; on Twitter: @RyanDivish. Ryan Divish covers the Mariners in Seattle and on the road. During the season, look for his “Extra Innings” podcast and the weekly Sunday Mailbag.