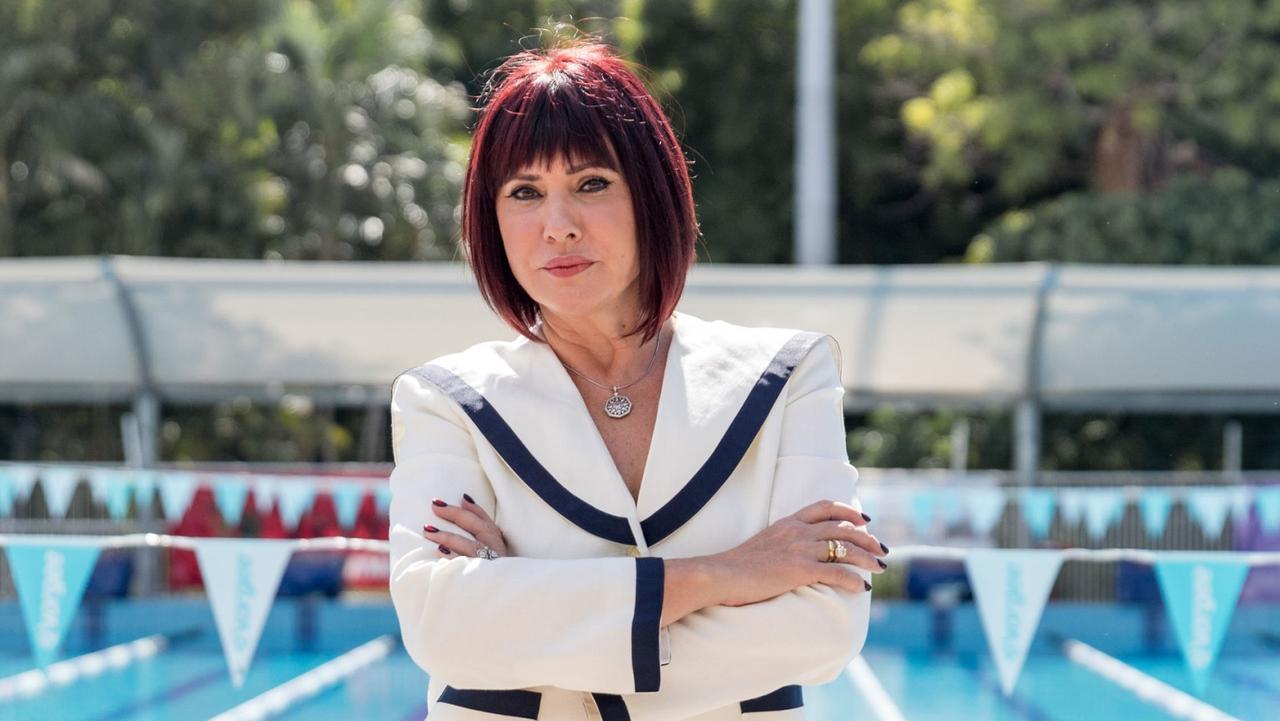 The “courage and entrepreneurial spirit” of Brisbane’s entrepreneurs was celebrated Friday night at a gala event at City Hall.

Nine companies and three businessmen were recognized for outstanding contributions to the city’s economy at the Lord Mayor’s Business Awards.

Elena Gosse, the CEO of chlorination company AIS Water, was named The Courier-Mail Business Person of the Year for expanding her innovation and manufacturing operations in Brisbane to export to 55 countries around the world.

“These talented people are investing in our city, creating jobs and helping to strengthen Brisbane’s global reputation for innovation,” he said.

“Our award winners each have a vision for the future, a passion for their cause and the courage to try to create a better world.

simPRO, which supports more than 200,000 users worldwide with its project streamlining software, won the ANZ Award for High-Growth Business and the Optus Platinum Award.

The Princess Theater (ISPT Award for Investment in Brisbane).