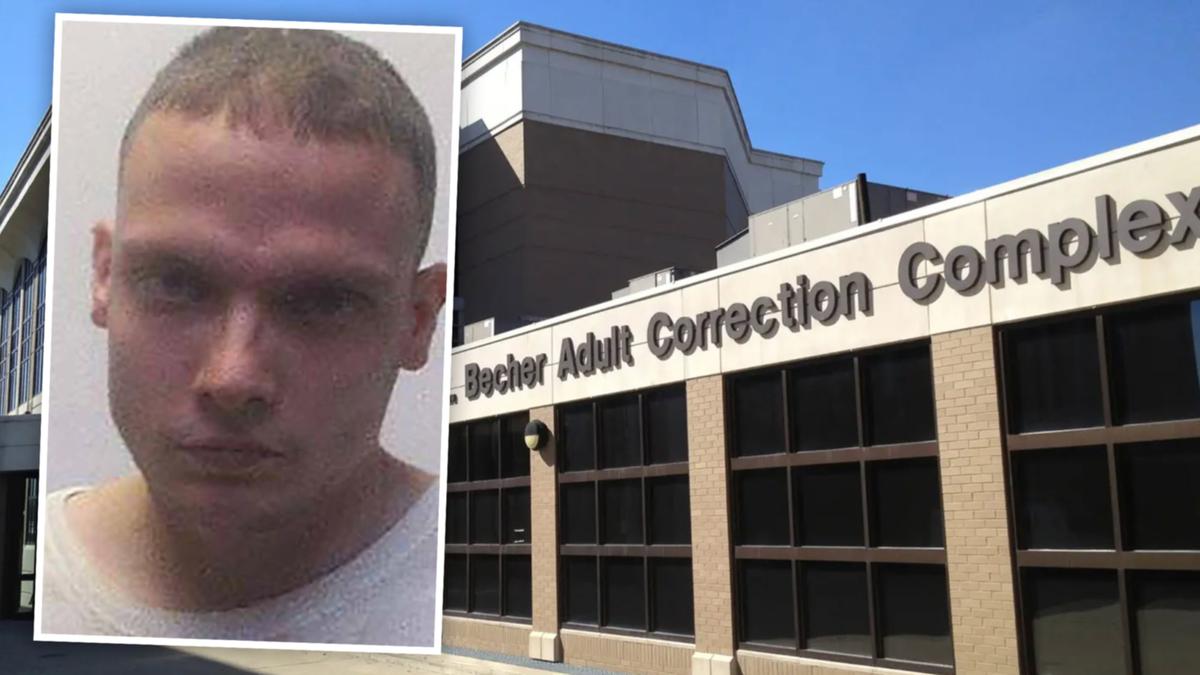 Dozens of female inmates in a US prison were subjected to a “night of terror” in which they were raped, assaulted and harassed after a corrections officer sold the keys that unlocked their cells.

It is clear that at least 28 women were terrorized during the ordeal on October 23, 2021, and multiple lawsuits have now been filed.

In one of those lawsuits filed this week, eight women allegedly gave corrections officer David Lowe, 29, male inmates who paid $1,000 (AUD $1430) access to the female housing capsule at the Clark County Jail for several hours. in Jefferson, Indiana.

At least two out of eight women taking legal action claim they have been raped, while others say they have been groped, assaulted and harassed, the New York Post reports.

The lawsuit alleges that Lowe gave the keys to male inmates who paid him bribes. The inmates — who covered their heads with towels to protect their identities — then threatened the women that they would be further harmed if they called for help.

“The men have repeatedly threatened to sexually abuse the women. In particular, the men yelled, “Where’s the py?” and ‘I haven’t had a py in two years!’” papers filed with the court.

“Not a single prison officer came to the rescue of the women during the hour-long attack and some were left with significant physical injuries, including “bleeding, vaginal tears and genital herpes.”

Attorney William MCcall told Law&Order that one of the women became pregnant as a result of nighttime rape and later miscarried when she was released from custody.

It is alleged that correction officers detained the women for 72 hours after the ordeal and seized personal property, including pillows, blankets and personal hygiene items.

“Amazingly, although surveillance cameras were placed in locations showing the male inmates had access to the female’s Pods, and although the incident involved multiple male inmates and dozens of victims over an extended period, not a single prison officer on duty that night showed up. the plaintiffs and the other victims,” the lawsuit claims.

A separate lawsuit filed last month on behalf of 20 women alleges, “The men threatened, assaulted and raped the women over the course of several hours.”

“The male inmates were given access to the female pods through a key provided by corrections officer David Lowe. As the direct and direct cause of the defendants’ actions, [the female inmates] suffered horrific physical and psychological injuries.”

Lowe, who has since been discharged, is facing criminal charges for the incident and awaiting trial on charges of human trafficking with a prisoner, aiding escape and official misconduct.