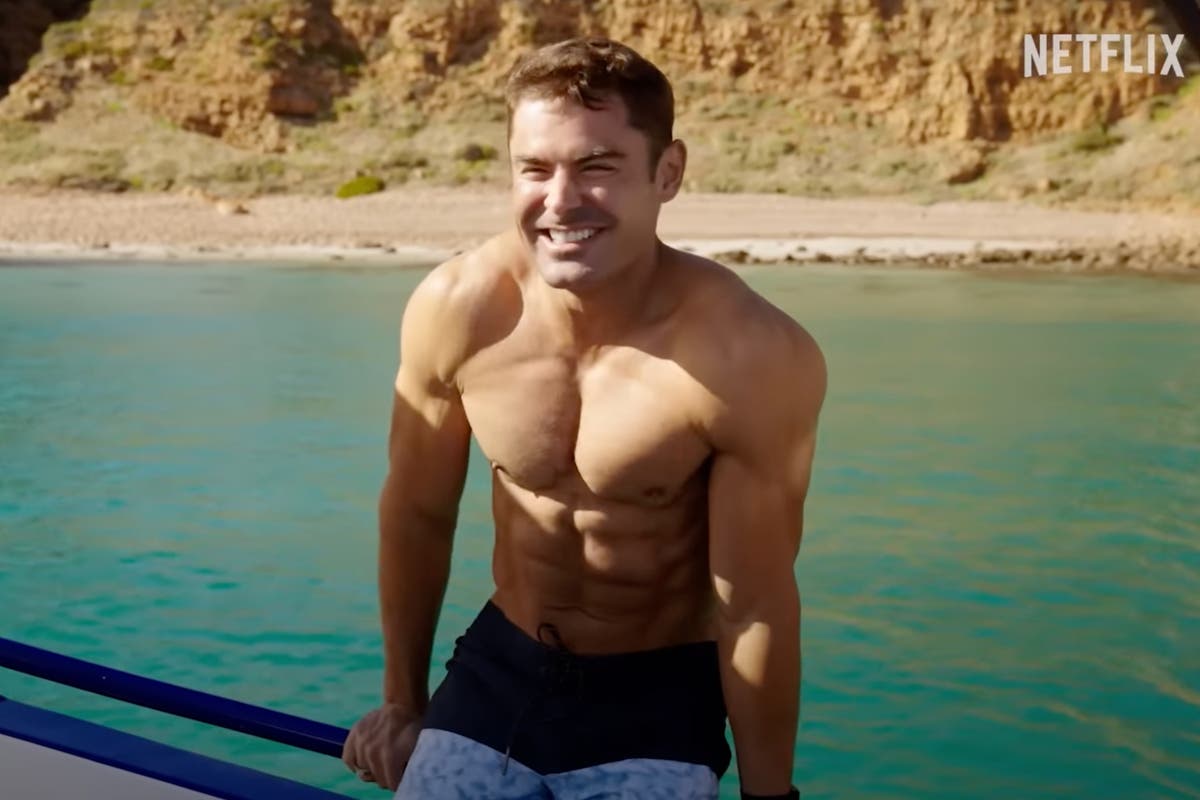 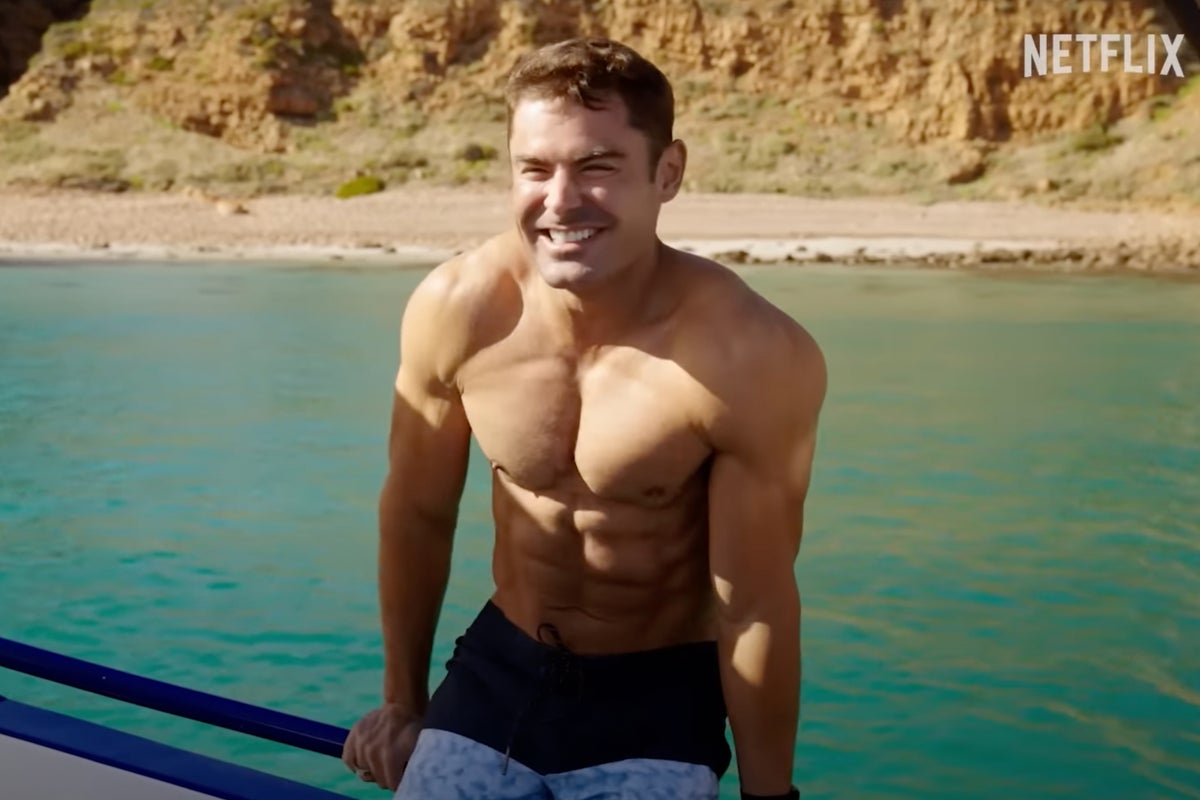 The trailer has been released for the second season of Zac Efron’s eco-show Down to Earth with Zac Efron, and this time the actor is heading to Australia.

“Get ready, we’re back,” Efron says as the trailer kicks in, someone jumps off a cliff, and uplifting drum sounds begin to throb.

“We cover as much territory as possible,” Efron says in the trailer. “From mountain peaks to barrier reefs.”

The camera shows footage of the actor swimming, jumping, snorkeling, eating, feeding animals and talking to specialists – interspersed with incredible views of Australia.

“We will visit some of the best innovators, all of whom are looking for cleaner, better and more sustainable ways of living. And use the lessons learned on this continent to serve as a microcosm for the entire planet,” explains Efron.

The central theme of the documentary series is sustainability, so Efron and Olien looked at green energy and possible sustainable living practices during their adventures: in Iceland they looked at the country’s efforts in renewable energy, in Sardinia they talked about nutrition, in Paris learned about tap water and in London looked at the ways in which the city is trying to tackle pollution, for example.

Then Jonathan Jarry M.sc., a writer for the McGill Office for Science and Society (an organization that is part of McGill University in Montreal), wrote an article entitled, “Beware the insidious nonsense of Netflix’s Zac Efron- travelogue”, which went on to criticize Olien’s perspective on alternative medicine.

Olien published a book in 2017 called SuperLife: The 5 Simple Fixes That Will Make You Healthy, Fit and Eternally Awesome.

Still, in 2021, Efron won a Daytime Emmy Award for hosting the documentary series.

The 35-year-old actor has been working non-stop since becoming an international teen heartthrob in 2006 for playing Troy in High School Musical. This year he starred in the films The Greatest Beer Run Ever, Firestarter and Gold.

Down to Earth with Zac Efron: Down Under is out November 11