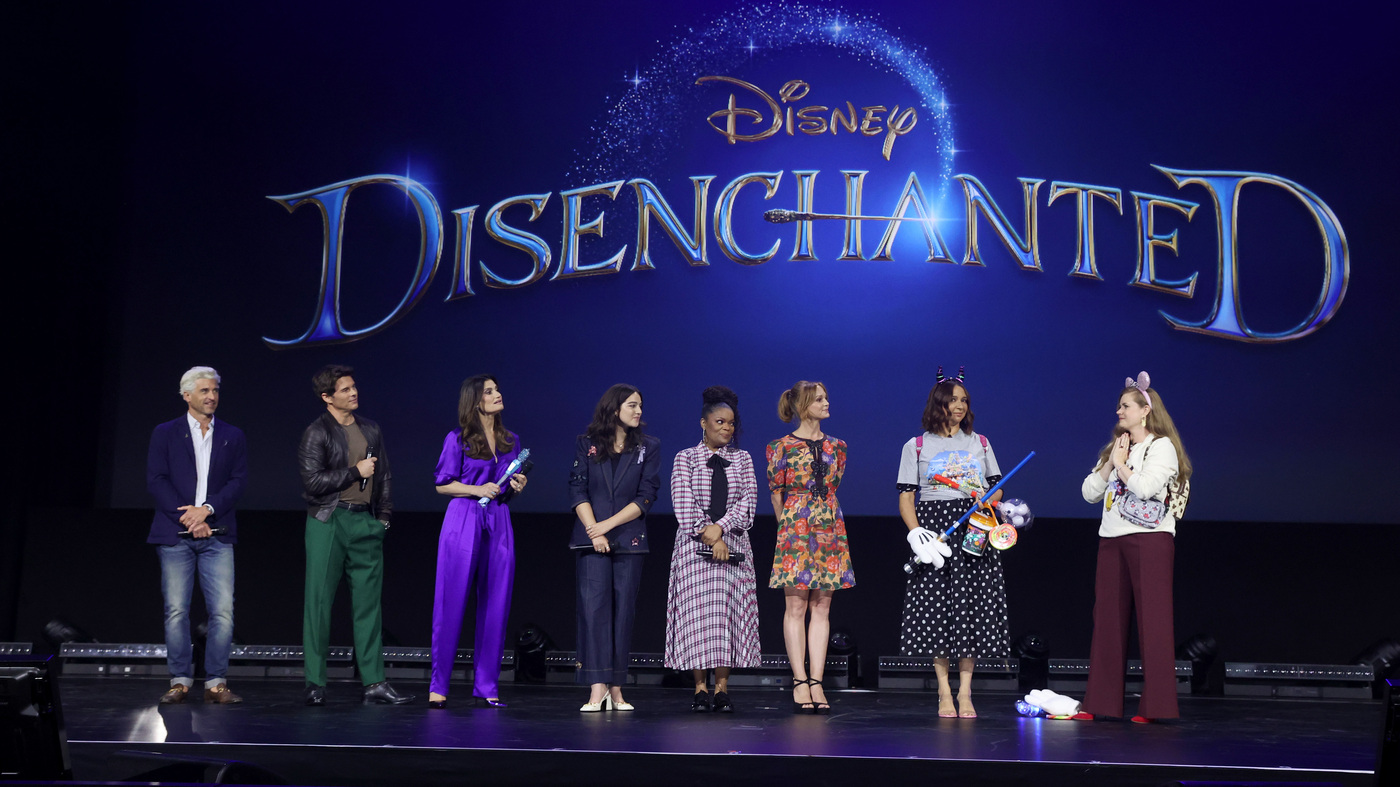 It was a busy few days at Disney’s D23 Expo.

Among the many announcements about upcoming projects from the media giant were two new trailers for popular movie franchises.

The first, disappointedis the successor to 2007 enchantedin which Amy Adams played a pleasant yet naive princess who had fallen hopelessly from the fictional country of Andalasia to present-day New York City.

Adams returns for the sequel – along with other original cast members Patrick Dempsey, Idina Menzel, and others – in which she moves to the suburbs, only to find that “luckily, her wasn’t so easy to find.”

Disney is also whetting fans’ appetites with a teaser for its live-action adaptation of The little Mermaidthe animation classic that hit theaters in 1989.

The trailer gives a brief look at star Halle Bailey playing the lead role of Ariel.

One goes to the cinema, the other doesn’t

Michael Smith, a professor of information technology and marketing at Carnegie Mellon University, said the company’s investment in Disney+ means it can choose to give one movie a streaming debut and another a theatrical release.

Smith said this strategy allows Disney to release projects that may not have the mass appeal to draw audiences to the cinema.

“That’s fine for some movies, say… Little Mermaid, which have the built-in brand awareness and mass-market appeal you need to get people to the theater during opening weekend. But it doesn’t work for every movie,” Smith told NPR.

“A streaming release will allow Disney to use their subscriber data to target” [Disenchanted] to the right initial audience (Amy Adams fans, non-traditional fairy tales, Adam Shankman’s directing style), then give the film time to breathe on the platform so that people can discover it through word of mouth (which is the way many people discover Ted Lasso on AppleTV),’ he wrote.