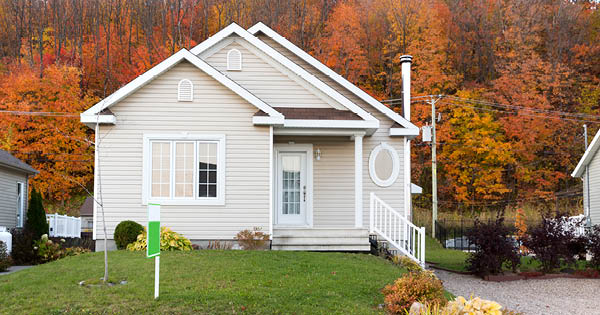 New York state has the lowest homeownership rate in the nation, driven by low rates in New York City, according to a report released today by State Comptroller Thomas P. DiNapoli. Only 53.6% of New York households owned a home in the second quarter of 2022, compared to 65.8% nationally. New York also has a racial and ethnic disparity that is greater than in the rest of the country.

“Owning a house is the ‘American Dream,’ but for too many New Yorkers, that dream has been unattainable,” DiNapoli said. “The low ownership rate for black, Asian and Hispanic New Yorkers is especially troubling. Housing and mortgage discrimination have prevented generations of New Yorkers from taking advantage of the economic benefits of homeownership. Reducing inequality in real estate practices and encouraging home ownership are key priorities for maintaining New York’s competitiveness as a place where everyone has equal opportunity.”

One of the reasons why New York’s homeownership rates are generally low and below the national average for Hispanic, Black, and Asian households is the concentration of these households in New York City, which consists primarily of multi-family homes. Home ownership rates are higher than the state average in all other counties, where single-family homes make up the bulk of the housing stock.