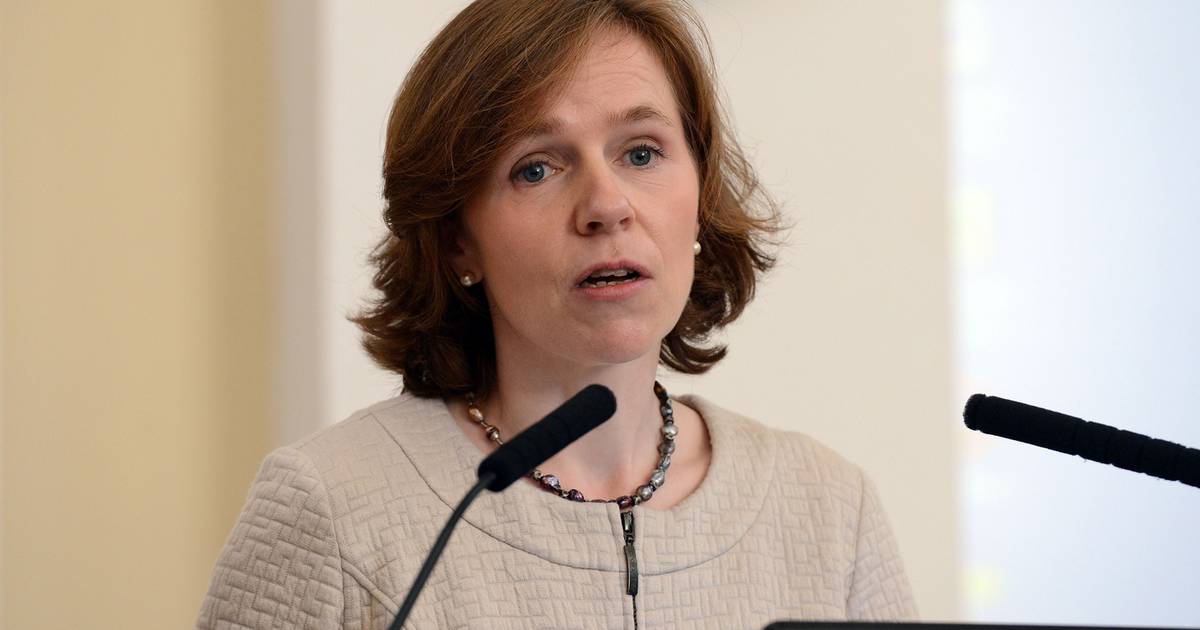 The President of the European Court of Human Rights and other senior members will visit Dublin on Thursday.

The visiting delegation is made up of six members of the Strasbourg court, including the Irish judge elected Ms Siofra O’Leary, who will succeed outgoing President Robert Spano on 1 November and become the court’s first female president.

The two-day visit begins with a series of meetings with senior members of the Irish judiciary, focused on the implementation of the European Convention on Human Rights. They will also participate in a conference at DCU on Friday entitled ‘Human Rights in a Time of Change: Perspectives from Ireland and from Strasbourg’.

Foreign Secretary Simon Coveney, the current chairman of the Committee of Ministers of the Council of Europe, will host a dinner tonight in honor of the delegation at Iveagh House.

Chief Justice Donal O’Donnell said the protection of rights is “at least more urgent than almost 70 years ago when Ireland ratified the treaty”.

“The visit is particularly welcome as it comes shortly after the announcement of Judge O’Leary’s election as the next president of the European Court of Human Rights,” he said.

“Judge O’Leary is both the first woman and the first Irish person to be elected president of an institution that has jurisdiction over 46 member states with a population of 675 million.

“This visit by President Robert Spano, President-elect Síofra O’Leary and senior members of the European Court of Human Rights to Dublin during the Irish presidency of the Council of Europe is a truly historic event.

“There is a strong relationship of respect and cooperation between the Irish courts and the European Court of Human Rights.”

Mr Spano said dialogue with national courts is part of the “DNA of the European Court of Human Rights”.

“The formal dialogue takes place primarily through rulings from Strasbourg and the national courts. Bilateral visits such as this to the Irish Supreme Court are also crucial to bolster our ongoing conversation on the protection of human rights and help us better understand your national context,” he said.

“I am therefore delighted to be part of this timely visit by the Court to Ireland, accompanied by the next President, and the Court’s first Irish President, Judge Síofra O’Leary, and colleagues.”