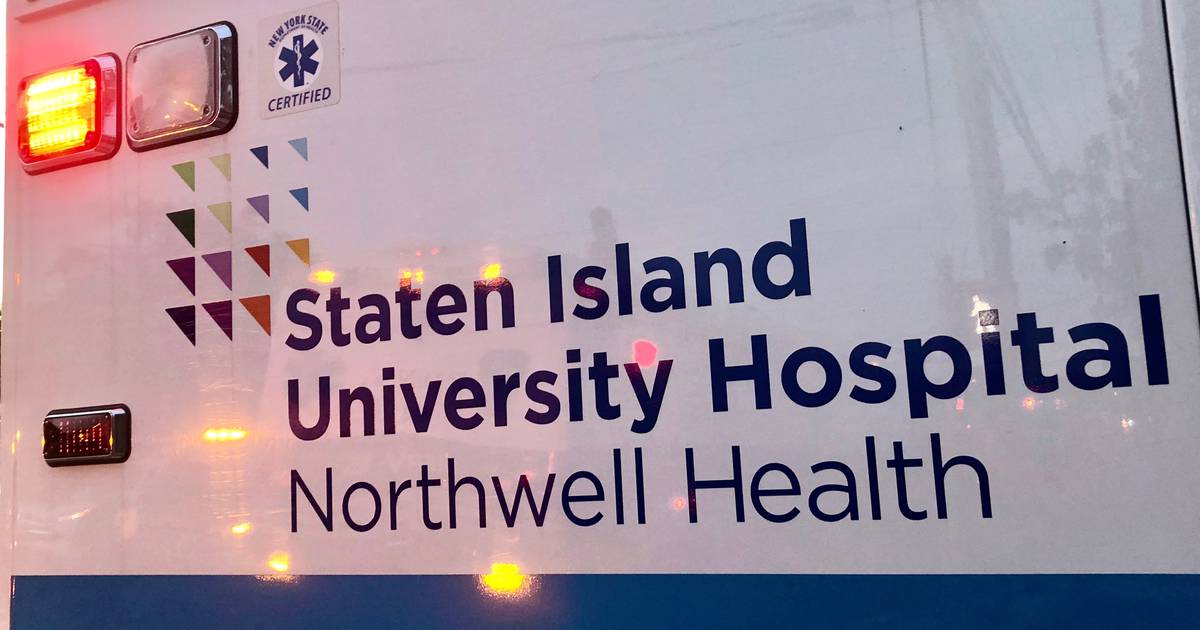 A fatally wounded gunshot victim was dumped at a Staten Island hospital — and police are trying to determine where his murder took place, police said Thursday.

A man and woman dropped off the unconscious and unresponsive victim at Staten Island University Hospital North around 8:10 p.m. Wednesday, police said. He was initially believed to have had only a stab wound to his right upper shoulder.

The duo left as doctors quickly determined the victim had a bullet in his chest. He died in the hospital.

The victim’s name was not immediately released as police investigate the circumstances of the shooting.