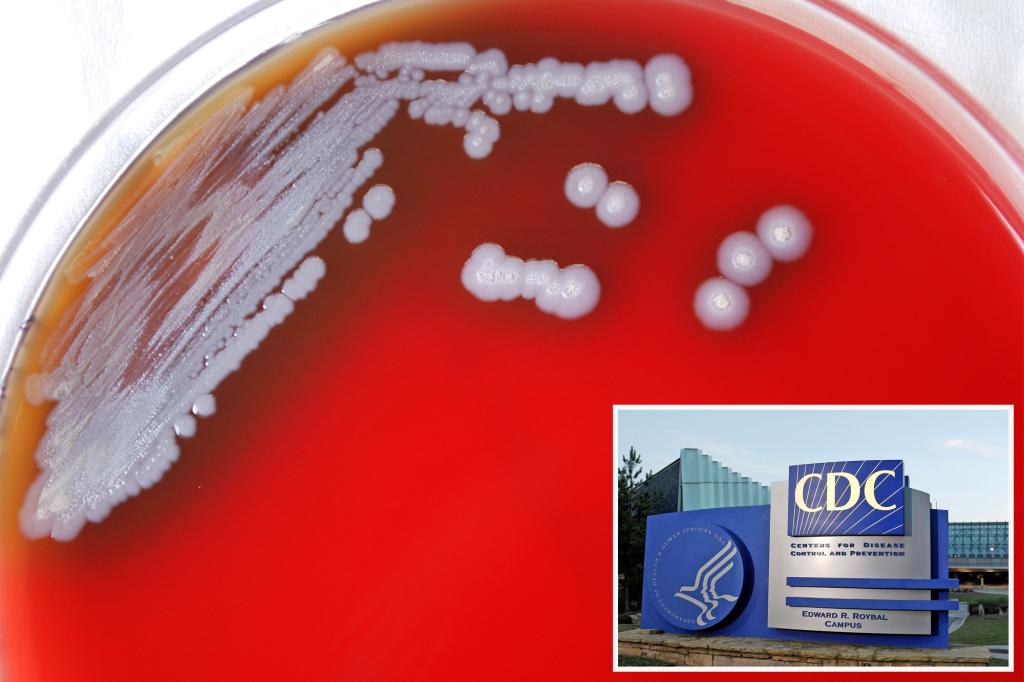 A deadly bacteria has been found in soil and water off Mississippi’s Gulf Coast, the Centers for Disease Prevention and Control announced Wednesday.

The bacterium, Burkholderia pseudomallei or B. pseudomallei, can cause the disease melioidosis, which is fatal in 10-50% of cases. It was the first time this particular bacterium had been found in the US.

The disease can cause a range of symptoms, such as “fever, joint pain and headache,” and can lead to more serious conditions such as pneumonia, blood infections and abscess formation, the agency said.

An average of 12 cases are diagnosed each year in the US and they have usually just traveled to a country where the bacteria is endemic. It is mostly found in tropical and subtropical regions such as South and Southeast Asia, Northern Australia and parts of Central and South America and Puerto Rico.

Other cases, such as an outbreak of four cases in four separate states in 2021, were linked to an imported aromatherapy spray, officials said.

“It is unclear how long the bacterium has been in the environment and where else it might be found in the U.S.; however, modeling suggests that environmental conditions in the Gulf Coast states are conducive to the growth of B. pseudomallei,” the said. CDC in a statement.

“CDC is alerting clinicians across the country of this discovery through a national health advisory, reminding them to be aware of the signs and symptoms of melioidosis and to consider melioidosis in patients showing symptoms of the disease.”

According to the CDC, two unrelated individuals in the Gulf Coast region were diagnosed with melioidosis within two years — one in 2020 and the other in 2022. The unusual outbreak prompted Mississippi state health officials and the CDC to switch to household products, soil and water samples around patients’ homes.

Three samples taken from soil and pool water tested positive for B. pseudomallei, “indicating that bacteria from the environment were the likely source of infection for both individuals and have been present in the area since at least 2020,” according to the CDC.

The CDC said it believes the infection risk to the general population “remains very low,” given the small number of individuals infected.

Those in the Gulf region of Mississippi with pre-existing conditions such as diabetes, chronic kidney disease, chronic lung disease, or excessive alcohol consumption are at greater risk. The CDC recommends those at higher risk take precautions, such as avoiding contact with soil and muddy water, especially after storms or heavy rains; wearing waterproof boots when working outdoors; and wearing gloves when working with soil.

The discovery of the bacterium comes just days after the World Health Organization declared monkeypox, a disease historically endemic to tropical or subtropical regions of Africa, a “global health emergency” as the number of positive cases worldwide increases.

In New York City, 1,148 tested positive for monkey pox on July 27, according to the New New York City Health Department. The department said the number of cases is increasing and there are likely many more undiagnosed cases.